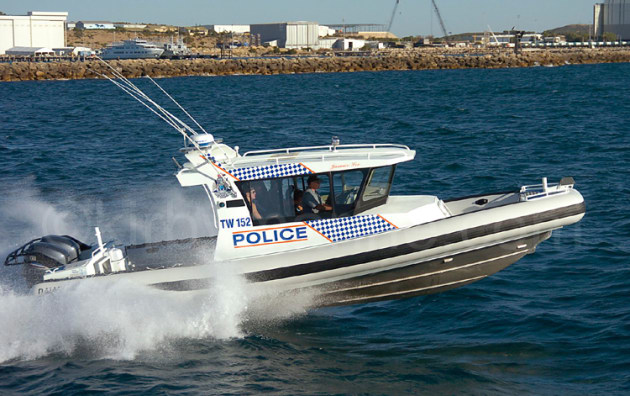 The Boating Industry Association of WA (BIAWA) has come out in opposition to proposed changes to boating legislation in Western Australia which will see the introduction of random breath testing for recreational boaters.

In other Australian states, police already have the authority to ask for random alcohol and drug tests from recreational boaters whereas in WA police must use “visual impairment” sobriety tests.

Mike Beanland, BIAWA president, said that while responsible use of alcohol is important to boating safety, the association believes the current regulations and laws are sufficient.

“According to Section 59(2) of the Western Australian Marine Act 1982, it is an offence to operate a vessel while affected by alcohol or drugs to such an extent as to be incapable of having proper control of the vessel,” said Beanland. “Why is that not good enough? The problem is elsewhere and there are better solutions, I would welcome a meeting with the Transport and Police Minister to discuss the marine safety problem.”

The BIAWA said changes to safety equipment, fixing up the skippers ticket training system and improving boat standards and maintenance would be a more effective way to help save lives.

“Boating deaths are not caused by a properly trained skipper on a good boat driving safely, and this new random test law will unfortunately target these people, even though they are not the problem. To a boating expert it is obvious that the accidents are caused by people breaking the existing law, boaters with unsafe boats or equipment and not using proper training. We need to target these problem.”

The BIAWA said that random testing will be a detriment to the lifestyle that the boating families of Western Australia and urged the Minister to fix the problem with targeted tests of boaters obviously under the influence.

“For many West Australians relaxing in a boat is their solution to obesity, mental health problems and a solution to so many other family and youth problems. It is a great family day out, it is not a problem.