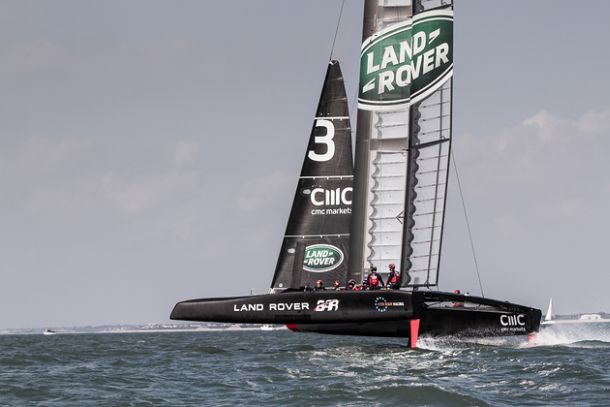 The British America's Cup challenger, Land Rover BAR, has launched its latest testing boat – T2 – at their home in Portsmouth. This boat will increase the momentum already developed with the initial launch of 'T1' last October. It's the next stage in the relentless pursuit of technological excellence that will culminate in the design and build of the final race boat to challenge for the America's Cup in 2017. 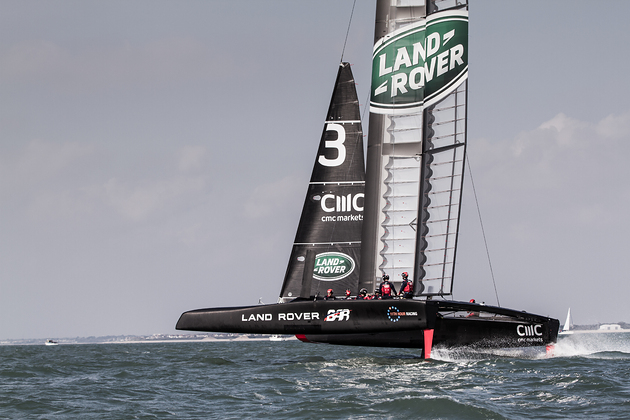 “T2 is an extraordinary achievement; everyone on the design, engineering and shore teams have put everything they have got into this boat. Power is nothing without control, and there has been no compromise in the pursuit of both. All of the sailing team are grateful and privileged to get the opportunity to test fly this unique craft.”

“This is the most technologically advanced sailing boat I've ever been involved with. It's the vital next step on our path to developing the boat that will challenge for the America's Cup, containing some of the most innovative and powerful technology ever used in this competition.” 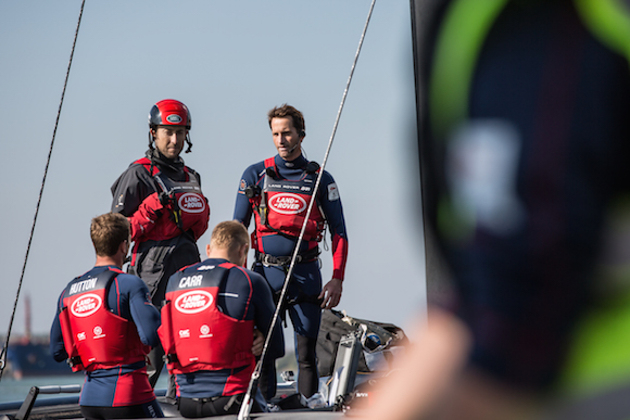 T2 represents a significant step towards the team's pursuit of power and speed; driving forward a new era of British maritime design and technology. 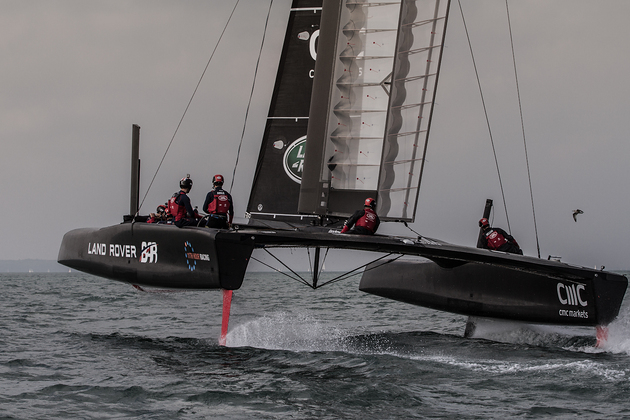 Land Rover BAR will continue test sailing in the Solent throughout the winter. Next week the team will fly to Bermuda for the final Louis Vuitton America's Cup World Series event of the year (17th and 18th October).