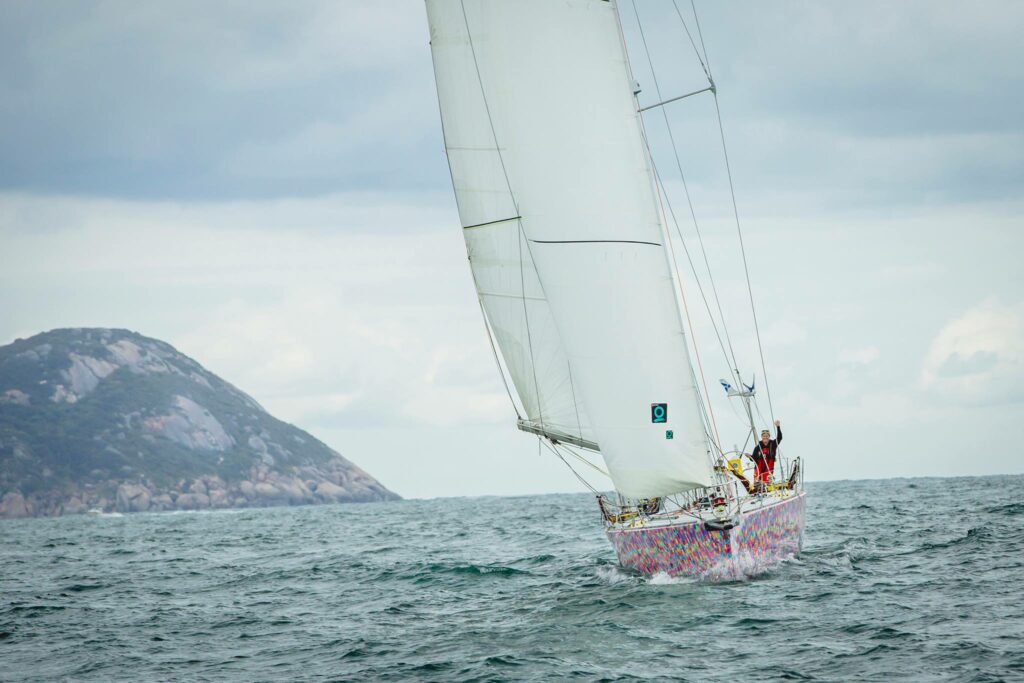 At the end of this month, Lisa Blair will embark on a second attempt of a solo circumnavigation of Antarctica. Pic - Corrina Ridgway 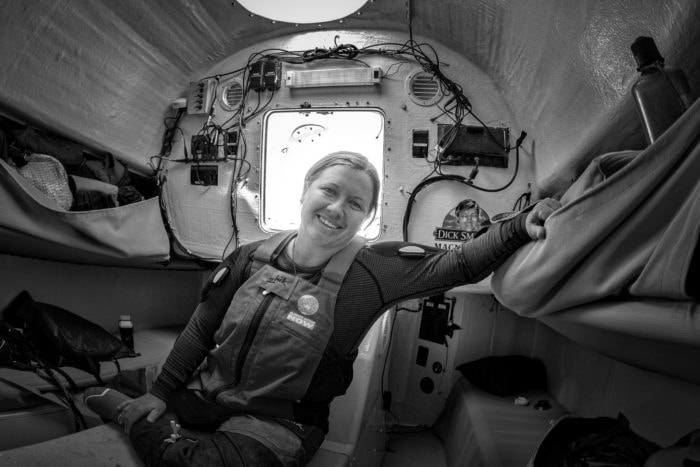 "I have every confidence that the boat’s prepared to a point that she is going to be able to safely sail around Antarctica,” Blair said. Pic - Dean Coopman

Australian sailor Lisa Blair never does anything by halves.

Her passion for the environment drives her to take on challenges that require huge commitments and sacrifices in equal measure.

At the end of this month, the 38-year-old Queenslander will embark on a second attempt of a solo circumnavigation of Antarctica aboard the Hick 50, Climate Action Now.

Blair has two goals: to break the 2008 record of 102 days set by Russian explorer and artist Fedor Konyukhov, and to actively survey the oceanic environment.

She plans to start her epic 360-degree voyage from Albany, WA, but there is a catch. Blair needs more sponsors to make the dream a reality.

This is an opportunity for individuals, clubs and businesses to be part of history. On her voyage in the treacherous Southern Ocean, Blair will witness mother nature at her best – and worst. Blair will most likely face gale-force winds, blizzards, isolation and breakages. And that’s just the tip of the iceberg.

During her record attempt, in conjunction with the Clean Ocean Foundation (COF), Blair will collect valuable data in the Southern Ocean (water temperature, carbon dioxide levels, salinity levels, etc.) That information will then be used by scientists to better understand the impacts of climate change on the Southern Ocean.

“That’s why a part of what I’m doing in so important because I’m getting data that doesn’t exist,” Blair said on the phone from Albany. “While this record is a second go, it’s also a first go as it’s the first time I’m able to do the science and everything which makes this project so unique.”

In 2017, Blair became the first woman to circumnavigate Antarctica solo with one stop. A traumatic dismasting forced Blair to make a stop in Cape Town, South Africa, before she recommenced the voyage.

Since then, Blair has accumulated many more miles aboard Climate Action Now. And in 2021, the yacht was on the hardstand at Rivergate Marina, Brisbane for a total refit. She has a new mast, a pedestal grinder system and boat wrap.

Blair is confident that Climate Action Now can take on the Southern Ocean.

“Overall, she’s performed incredibly on the delivery across [from Queensland to Albany],” Blair said.

“We got some really good speeds, and I pushed the boat really hard in certain sections to see how the auto-pilot and rudder would react under pressure. I have every confidence that the boat’s prepared to a point that she is going to be able to safely sail around Antarctica.”

But it costs money to attempt to break a record like this one. Blair wants to pay off the cost of Climate Action Now’s refit prior to her departure. Blair would appreciate any support, whether it is the sponsorship of a degree (one degree is AU$1200) or a one-off donation. There are 100 degrees (out of 360) still available for sponsorship.

The benefits from sponsorship include:

Blair said she was thankful to those who have already committed to sponsorships. These include individual sponsors and organisations such Pacific Sailing School and Women Who Sail Australia.

To make a one off donation, see: https://lisablairsailstheworld.com/donate/

For Blair’s 2021 interviews with My Sailing, see: