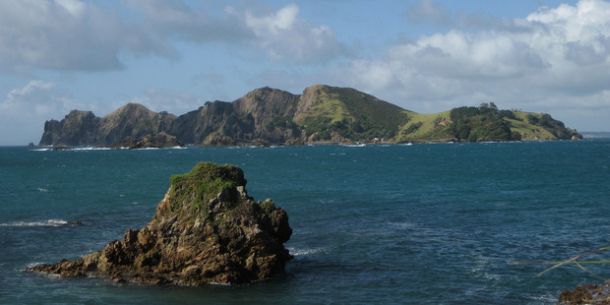 The Northern Advocate. By Imran Ali.

An experienced boatie who was rescued off the Northland coast after his yacht struck rocks and sank has blamed poor navigation charts and lights that failed to identify hazards at sea. 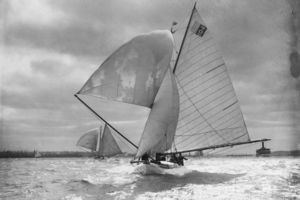 The historic yacht Celox in its heyday.

Coromandel sailor David Stemson was sailing to the Cavalii Islands on board his historic yacht Celox about 11pm on Saturday when it hit rocks at the northern end of Motukawaiti Island, about 4km offshore from Matauri Bay, and began taking in water. He was alone on the mullet boat which was built in the early 1900s by Archibald Logan and his brothers Robert and John.

Mr Stemson rang the Fire Service from his cellphone before his message was relayed to police search and rescue and the Whangaroa Coastguard. He climbed up the sails to make the emergency call and waited at the sunken yacht from where he was picked up by a Whangaroa Coastguard vessel about 1.30am yesterday.

Read the full story here, incuding Mr Stemson's criticism of the charts and lights in the area.