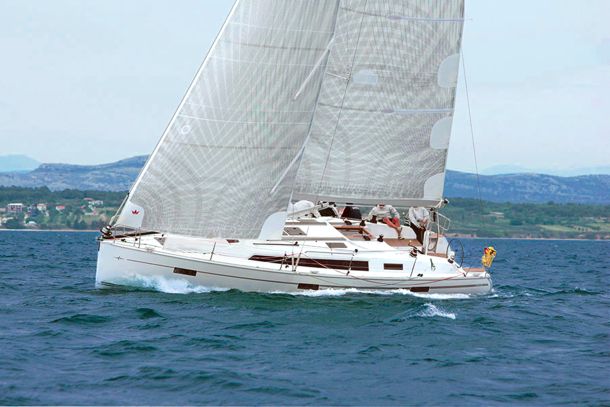 The German boat builder Bavaria Yachts announced investment into the Chinese market effective to start in 2015.

Bavaria's boat range for sailing and power ranges from 30 to 56 feet and recently added a catamaran range following the purchase of the French Nautitech brand. Established in 1978 and delivering every year around 1200 boats to the market, Bavaria  Yachts has developed a strong dealership network in 52 countries. The Chinese market is one of its most promising markets for the company which currently possesses a regional office in Shanghai, managed by the Asia-Pacific sales director, Mrs. Reanna Wang, and a strong dealership network within the country.

With this current presence in China, Bavaria saw a need to further develop the market, which represents a huge potential for this size range of boats and its catamarans. With the increased investment the company has injected into China, a large number of stock boats from the range will soon be available from different locations nationwide for quick delivery time for clients.

Bavaria Yachts China in Shanghai will also establish an after sales department in the South of China which will serve as a support and training base for all dealers and clients. This base will be operated by the shipyard and its Chinese team.

The Chinese middle upper class segment is growing and, after three years operations in China, sales results and increasing interest in the brand allow Bavaria Yachts to expect that it will become one of the top boat builders of choice for the local buyers.