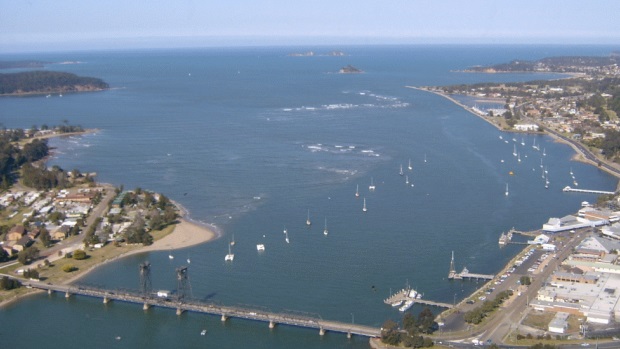 The NSW state government has confirmed that work on dredging the entrance to Batemans Bay will undertaken “in the coming months”, starting with a hydrographic survey which is expected to be completed in February, weather permitting, to help determine the scope of dredging.

The announcement comes in the wake of a recent petition launched by Batemans Bay Marina calling for the river entrance to be dredged as a matter of urgency.

The local member for Bega and Minister for Transport and Infrastructure, Andrew Constance, said nearly $450,000 had been allocated for the work as part of the government's NSW Maritime Infrastructure Plan released late last year.

“The plan notes the importance of maintaining accessible navigation channels in key investment locations, including the Batemans Bay (Clyde River) entrance channel,” he said. “I have also asked that the entrance to the Tomaga River be looked at during the investigation phase of these works.

“As part of the works, Council has been consulted in helping to identify nearby foreshore areas which may benefit from sand replenishment.”

“Our thanks and appreciation goes to Andrew, who has been instrumental in ensuring this funding was secured and the difference it will make is immense,” he said. “Our local member has listened, acted and will deliver a project that puts the safety of local and visiting boaters at the fore.”