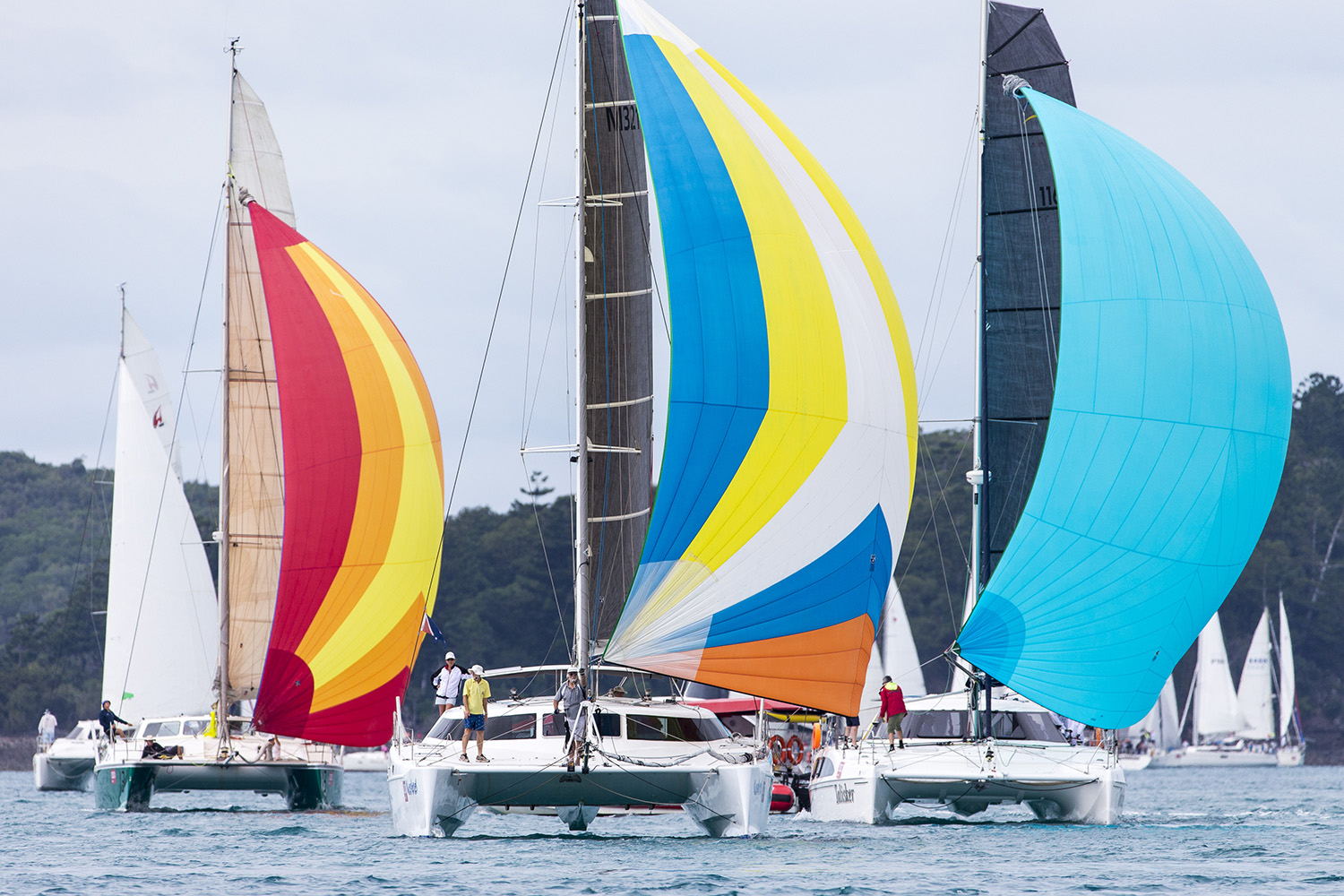 Multihull racing will be viewed by a large potential new audience following the decision to incorporate the Australian Multihull National Championships into the 2018 Australian Yachting Championships next January.

Sandringham Yacht Club in Victoria has agreed to stage both events after the Multihull Yacht Association of South Australia – which was set to host the nationals – suggested the events be combined to maximise participation and viewership.

The multihull class was included at the Australian Yachting Championships in 2016 for the first time at Hamilton Island, but not contested in 2017.

Competition is always intense at the Nationals with the new South Australian trimaran Wilparina III taking out Division 1 in 2016, ahead of Airplay (NSW) and Victorian boat Bare Essentials. The 2017 Nationals will be in early October at Multihull Yacht Club Queensland.

“As well as the Victorian boats, we hope to see the usual strong contingent from South Australia, along with NSW and Queensland boats in 2018,” Meredith said.

At the 2016 Australian Yachting Championships, Victorians, John Williams and Brett Kimmorley took out division one and two of the Multihull Cruising Divisions. From Sandringham Yacht Club, Williams and his crew sailed Tyee to victory in division one with Kimmorley from Royal Melbourne Yacht Club sailing Renaissance to victory overall honours in division two. In the Multihull Racing division, Frank Racing skippered by Simon Hull was the overall winner.

The Australian Yachting Championship will also be held in conjunction with the 2018 Sandringham Yacht Club Regatta, which will include various other handicap series.

View the Notice of Race HERE