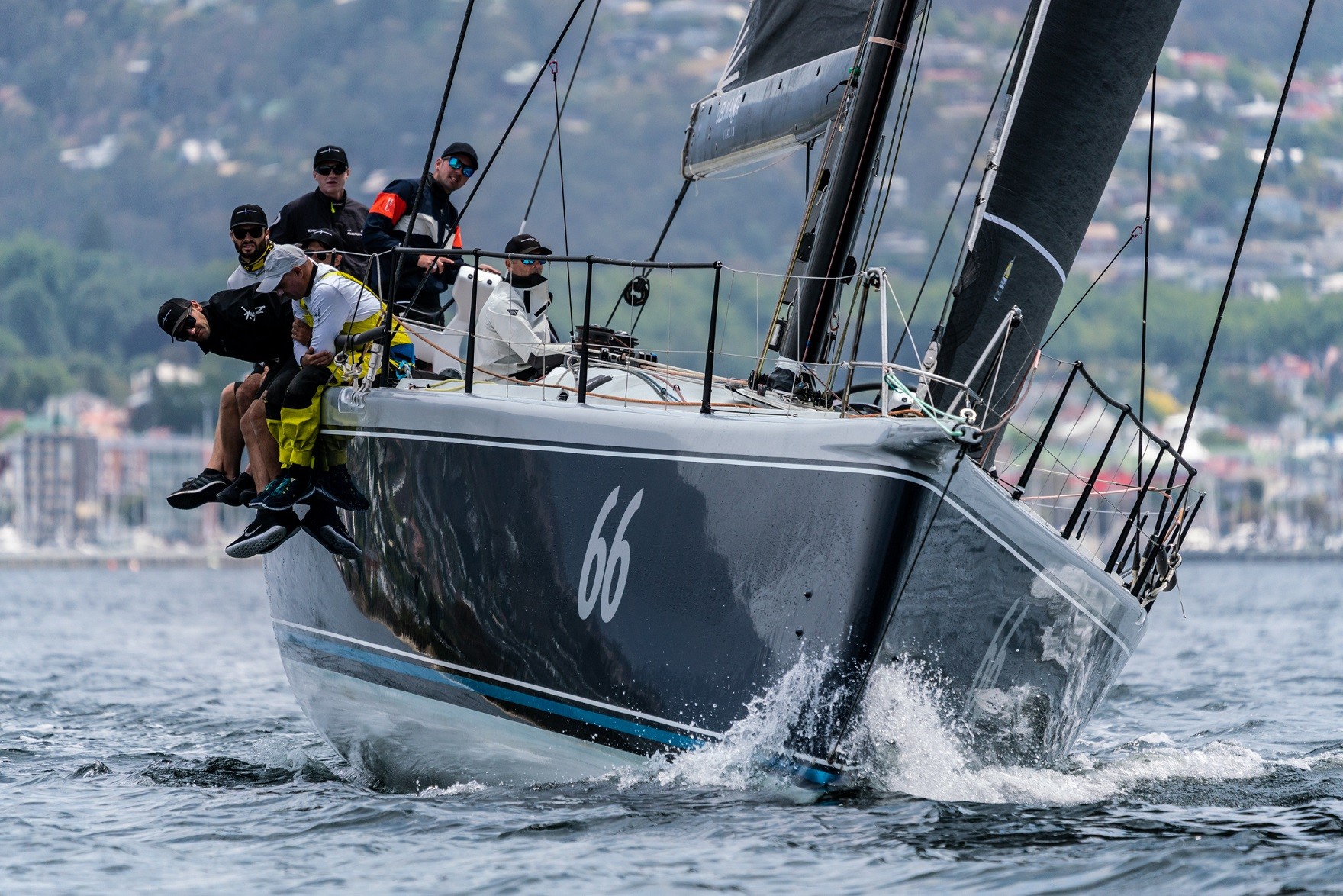 The Australian Yachting Championships are set to be run alongside some of Australia’s biggest keelboat regattas after Australian Sailing today locked in the host clubs of the event for the next four years.

Australian Sailing is intentionally setting the schedule for this significant event well in advance based on feedback from keelboat owners. The event will be shared by clubs in four states after strong submissions were lodged from across the country in response to an Expression of Interest to host the event.

Port Lincoln Yacht Club in South Australia (2023), Newcastle Cruising Yacht Club in New South Wales (2024), Derwent Sailing Squadron in Tasmania (2025) and Southport Yacht Club in Queensland (2026) were the clubs selected, with the Yachting Championships to be run either in conjunction with or alongside existing keystone events.

“We are delighted to be able to share the Australian Yachting Championships with a diverse selection of clubs that will bring sailors together under a wide range of sailing conditions” commented Australian Sailing CEO Ben Houston.

“We thank all the clubs who provided Expressions of Interest to host the event and look forward to working with the successful clubs over the next four years. It is particularly pleasing to see the event go to three deserving first-time hosts.”

Newcastle Cruising Yacht Club hosted a successful Championships in 2014, while the three other clubs are all hosting Australia’s National Championships for IRC racing for the first time.

The event is returning to South Australia for the first time since 2002, when Stephen Ainsworth’s Swan 48 Loki won a closely fought event hosted by the Royal South Australian Yacht Squadron and the Cruising Yacht Club of South Australia.

The event is due to return this year after the 2021 Championships were cancelled due to COVID-enforced border restrictions. They are set to be hosted by the Hamilton Island Yacht Club during Hamilton Island Race Week from 21-27 August.