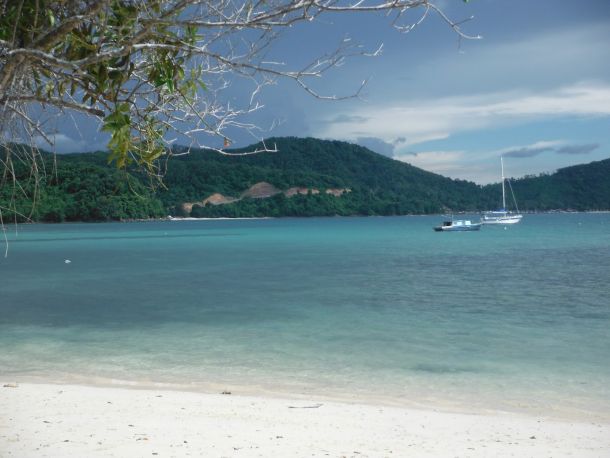 “We have got the boat and are now focusing on the search and rescue of the two people aboard the ill-fated yacht,” remarked Chief of the Indonesian Search and Rescue Agency (Basarnas) of the West Kalimantan office Selamet.

His men rushed to the search area shortly after receiving information on the accident from the Basarnas headquarters in Jakarta, he noted.

The stormy weather and high waves, however, have hindered the search and rescue efforts, but he has coordinated with the West Kalimantan water police unit as well as the air force and naval bases to back up the mission, he stated.

The accident might also have been caused due to the bad weather and high waves in the waters off West Kalimantan Province, Selamet added.