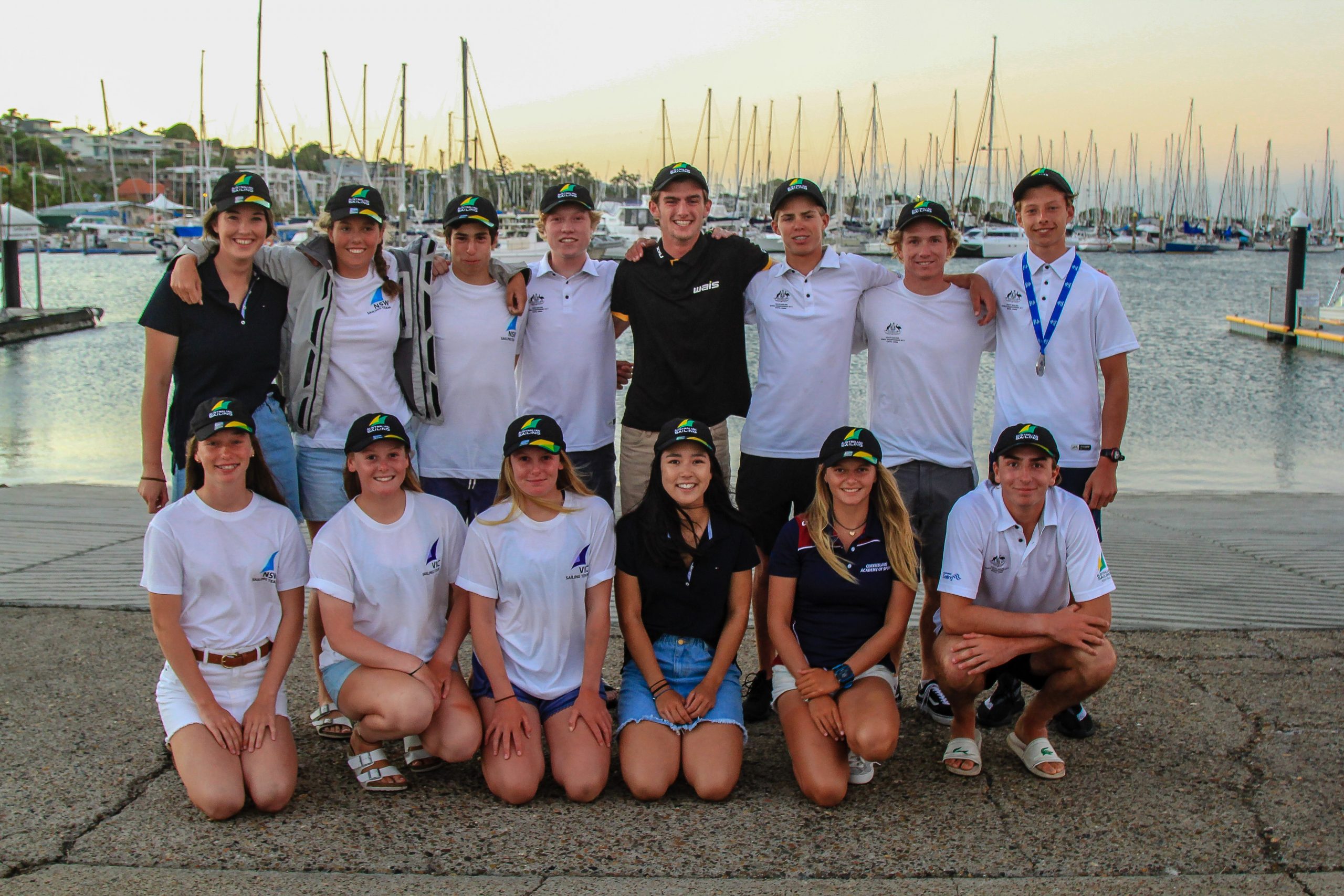 Australia will field a team laced with raw talent, discipline and experience at the Youth Sailing World Championships this year, with most of the sailors declaring hard work as the biggest requirement to achieving success at Corpus Christi in the US in July.

Among the squad to represent the nation in Texas will be reigning Youth World Champions in the 420, Otto Henry and Rome Featherstone. Other team members who have competed previously at the major event are 29er crew Henry Larkings and Miles Davey, and windsurfers Hailey Lea and Alex Halank. It will be Halank’s third Youth World Championship.

Henry and Featherstone said they had been focused on snaring a coveted place on the team to ensure they could defend the gold medal they won at Sanya, China in December.

“I’m just relieved to get the spot again because usually these small events, with not many boats, can be a bit tricky,” Henry said. “I can’t wait for the next Youth Worlds.”

Bic Techno Plus national champion Halank said he would look to improve after gaining a cherished third chance to go to the Youth Worlds.

Lea, Australia’s female representative in the class, said she would attempt to bulk up before Texas.

“Just getting out on the water as much as possible because being on the water is what’s going to get you better, and a lot of time in the gym as well, working on strength,” she said of how she would spend the coming months.

29er duo Larkings and Davey came ninth at Sanya but were relieved to get another chance this year.

Larkings said they would seek to improve their starting, boat handling and boat speed.

“The class is growing down there, which is really good,” Buchanan said.

Duggan said they would train hard “and just hope for the best” at Corpus Christi.

“It’s going to be a great learning experience, as well,” she added. “Very happy, very excited, can’t wait for the next few months.”

Nacra 15 winners Will Cooley and Evie Haseldine said it felt amazing to qualify.

Haseldine said recent competition had been an “eye-opener”.

“Over the past two regattas we’ve really realised how consistency is your friend and how it helps you get to the top,” she said.

“It feels really good,” Lily Richardson said.  “It was our goal coming here and it’s a pretty good feeling when you’ve achieved it successfully. We’ve done a lot of hours, a lot of training.”