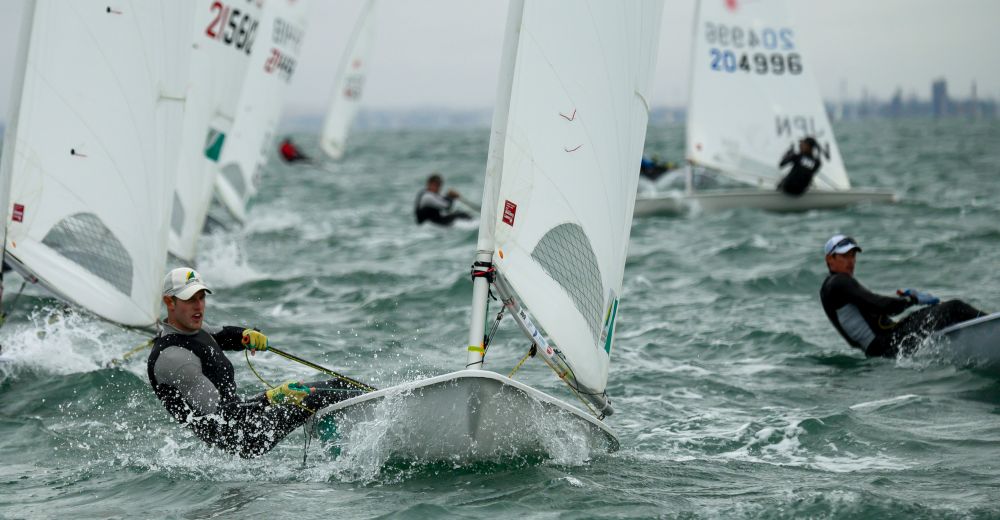 Australian Sailing has announced the finalists for the 2020 National Australian Sailing Awards. The 2019-20 sailing season was one of dizzying highs and challenging lows for Australian sailors both home and abroad. A mammoth Summer of Sailing saw Australia’s brightest stars compete against the world’s best in Melbourne, which was quickly overshadowed by devastating bushfires and the COVID-19 pandemic.

Despite these challenges, nominations were put forward in record numbers for the sport’s peak awards with an unprecedented 29 nominations for the Club of the Year award.

Melbourne’s Summer of Sailing proved to be a national effort as sailors, officials and volunteers came from all over the country, and the world, to help deliver 27 National and World Championships.

New and emerging Australian Sailing initiatives including OutThere Sailing, SailPass and SheSails allowed many of our clubs and Discover Sailing Centres to further demonstrate the incredible work they do.

The Laser Class capped off a huge year following eleven major regattas over summer, including four World Championships, with finalists across multiple categories.

The Female Sailor of the Year category is an all Australian Sailing Team (AST) affair, with Lisa Darmanin (Nacra 17), Haylee Outteridge (Nacra 17) and Mara Stransky (Laser Radial) named as the finalists. Darmanin and Stransky have both been named members of the Australian Olympic Team for next year’s Tokyo Games.

The Male Sailor of the Year category is also in hot contention with all the finalists being previous winners of the accolade. Last Year’s winners Mat Belcher and Will Ryan (Men’s 470) are up against fellow Tokyo Olympic Team member Matt Wearn (Laser Standard) and Tom Slingsby (Moth and SailGP).

This year, due to COVID, the physical awards ceremony will not be held. However, the winners will be announced online via Australian Sailing’s social media channels from Monday 19th October.

Three new inductees to the Australian Sailing Hall of Fame, delivered in conjunction with the Australian National Maritime Museum will also be announced with the hope to celebrate them in person at a later date. The Hall of Fame is now in its fourth year, as it aims to celebrate the sport’s history and those who have made significant contributions to our rich history.