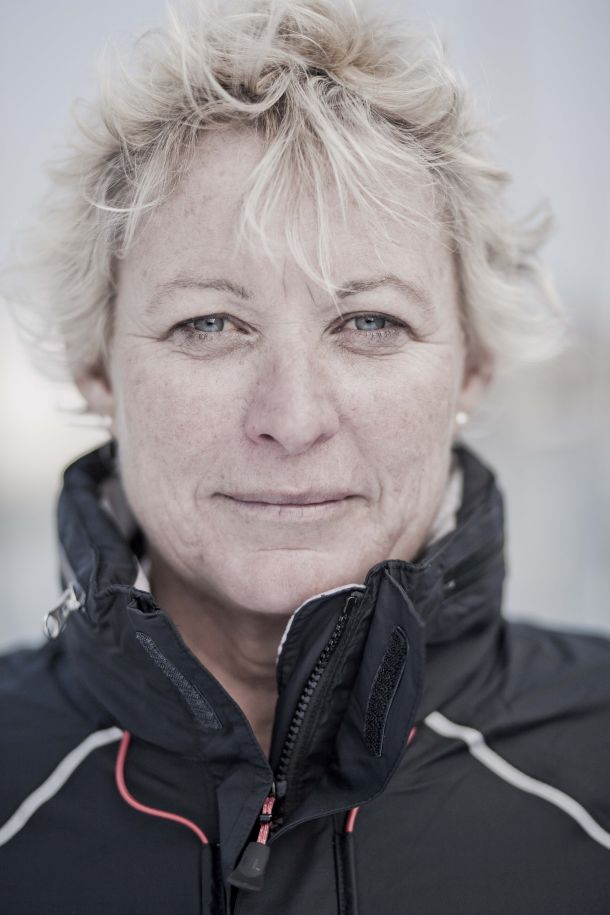 Australia has produced two race winning skippers in the history of the Clipper Round the World Yacht Race and now Wendy Tuck will be looking to add a further victory after being revealed as the first Australian woman to skipper in the world famous race which sets sail from the UK this August.

Wendy, 50, from Sydney is aiming to lead her crew to victory in the year-long, physically and mentally challenging 40,000 nautical mile ocean voyage, the only event of its kind that exists for non-professional sailors. She said: “I’m looking forward to the whole awesomeness of racing round the world and watching people grow their sailing skills. My main aim is to have a happy confident crew who have a great time, but I’d also like to be up the pointy end of the results. I hope my crew will get off saying it was the best thing they have ever done, and that they will stay in contact for years after.”

Wendy has spent the last decade as an RYA sailing instructor and charter skipper as well as competing in eight Rolex Sydney-Hobart Races, which means she is only two races away from achieving her lifetime goal of ten, and making it on to the CYCA honours list.

One of races which makes up Leg 4 of the Clipper 2015-16 Race is the Rolex Sydney-Hobart, so on completion of that, Wendy will be one step closer to her target. Wendy adds, “I’m really proud of the fact that when I discovered how much I loved sailing, I made a career out of it.

“One of my most memorable moments on the water was sailing a small boat up through the Whitsunday Islands, where Leg 4 finishes in the Clipper 2015-16 Race.  I was on watch by myself all night as the owner of the yacht was sick and I could hear whales singing all around me. In contrast, another great day was taking Oprah Winfrey and Russell Crowe sailing in Sydney Harbour.”

Preparing for its tenth edition series, the Clipper Race attracts an international crew of people from all walks of life, regardless of previous sailing experience, who want to step outside of their comfort zone and do something truly extraordinary by taking on one of Mother Nature’s greatest challenges.

Wendy will be aiming to replicate the success of past Australian Clipper Race team winner’s westernaustralia.com (2005-06), Spirit of Australia (2009-10) and Gold Coast Australia (2011-12) which was skippered by fellow countryman Brendan Hall and Richard Hewson respectively. Wendy is the sixth Australian skipper in the history of the race, following most recent skipper Chris Hollis, also from Sydney, who skippered PSP Logistics in the 2013-14 edition.

In addition to being the first female Australian to skipper a Clipper Race team, the 2015-16 race will feature two female skippers for the first time. Diane Reid, 42, from Toronto, Canada will be the race’s first female Canadian skipper. The most international skipper field to date, the other ten skippers hail from France, Ukraine, Scotland and England.

Speaking about the selection process, Clipper Race Chairman and legendary yachtsman Sir Robin Knox-Johnston said: “Clipper Race skippers are put through rigorous trials before we appoint the successful candidates. Nothing can fully prepare you for the challenge of sailing round the world with a crew of amateur sailors, so we have to be sure we choose skippers, who not only possess the best sailing skills, but also have the right temperament and are good with people in highly stressful environments.

“It’s a race so of course everyone wants to win. However the most important characteristics for a Clipper Race Skipper are a true sense of seamanship and to be safety conscious. I am sure Wendy will relish the adventure that lies ahead.”

Followers of the Clipper 2015-16 Round the World Yacht Race can look forward to some exciting and exhilarating racing when the event gets underway on Sunday, August 30 from the South of England.