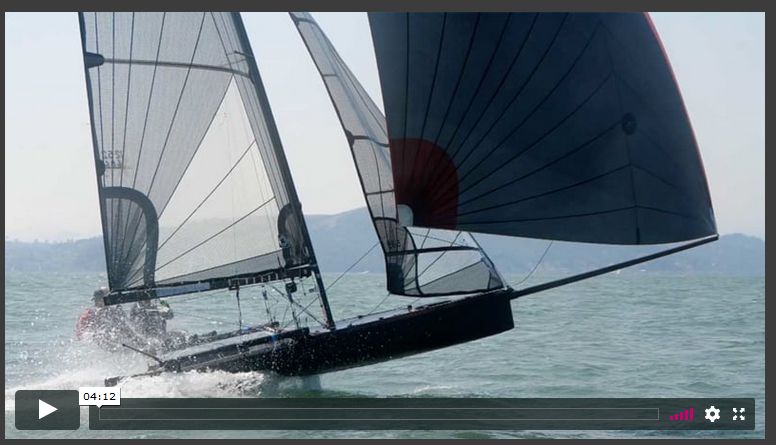 Not much information coming through but no need, the Australians revelled in the brisker wind conditions of San Francisco Bay and stormed up the leader board after an earlier showing by the British.

It was day four and race three where the Australians came through and survived the breezy conditions while the Brits had a swim and an unfortunate t-foil rudder snap.Now five Australian boats sit in the top ten.