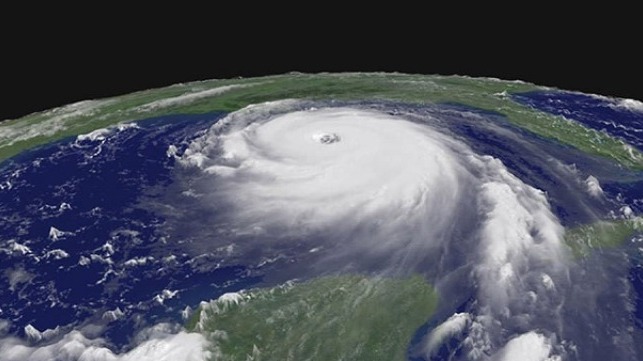 Forecasting company, Tropical Storm Risk (TSR), has released its prediction for the upcoming Atlantic storm season. The company predicts Atlantic hurricane activity in 2020 will be 25% above the long-term norm. However, this outlook has large uncertainties.

TSR use what the ACE Index, which is a calculation of the sum of the squares of 6-hourly maximum sustained wind speeds in knots for all systems while they are at least tropical storm strength. It predicts 130 storms during the season whereas the 70 year average is 104. The last ten years has seen that average sit at 122, showing a continued increase of storm activity over the recent decades.

The modelling shows three intense hurricanes in Category 3 to 5, which is the average for the past 70 years; plus eight Category 1 to 3 hurricanes, which is two above average and 16 tropical storms, which is four above.