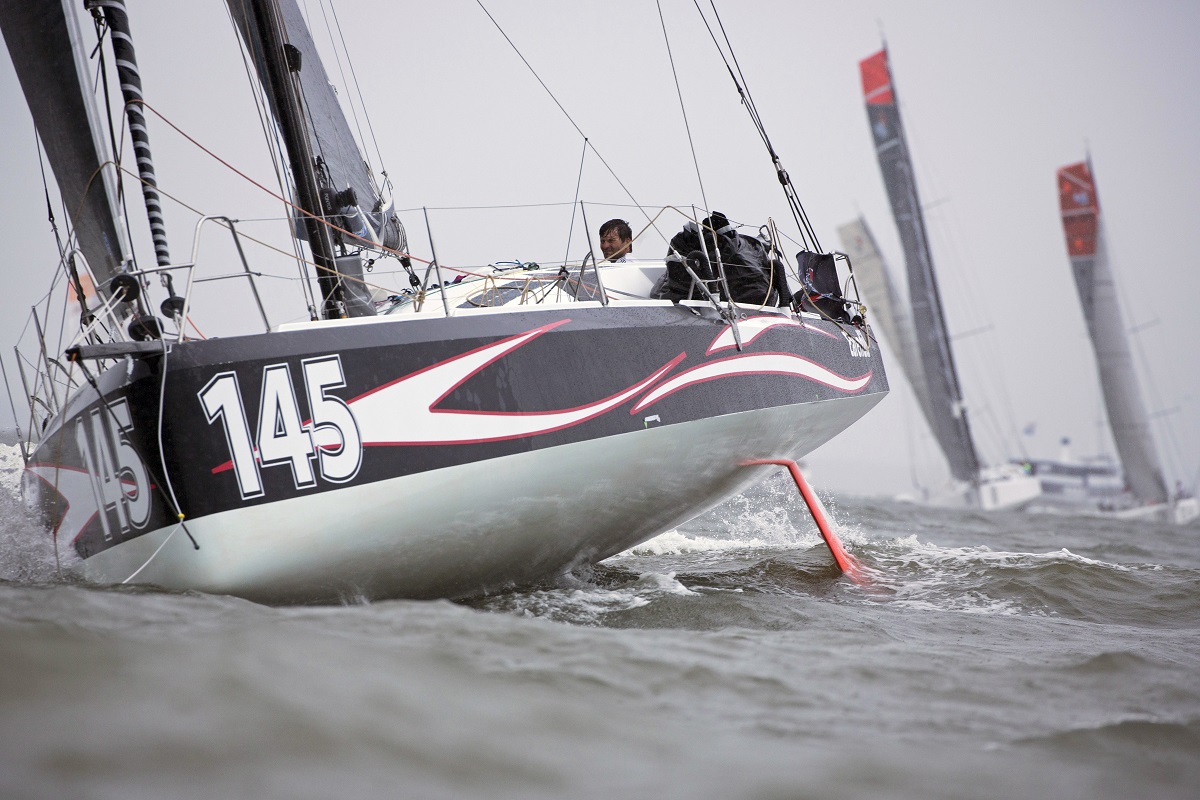 Newport, Rhode Island: The sixth edition of the Atlantic Cup, the longest offshore race in the Western Atlantic and dedicated to the Class40, will start from Charleston, South Carolina one year from today on May 26, 2018.

The race culminates the weekend of June 10th in Portland, Maine. In addition, 11th Hour Racing, Bainbridge International, and Hyatt Place Portland are returning as sponsors for the 2018 race.

With over 1,000nm of ocean racing, the Atlantic Cup is the longest offshore race in the Western Atlantic, the only race that includes both Cape Hatteras and Cape Cod and the only short-handed offshore race dedicated to the Class 40.

This race was created in 2011 to showcase short-handed, offshore racing with hard fought competition and exciting shore based events, while also being the most environmentally sustainable sailing race in the United States. The Atlantic Cup has been carbon neutral since 2012 and was the first and is the only sports event in the U.S. to be ISO 20121 compliant.

To start in Charleston with a 648 nautical mile race to New York City the race will stop-over in Brooklyn, NY May 28th-June 2nd.

Teams will race from New York 360-nautical miles to Portland, Maine. The Atlantic Cup will wrap up in Portland June 4th-10th with a two-day inshore series. Initial interest for the 2018 race is strong with six teams having confirmed entry with another four indicating interest.

“Since the race’s inception, it has grown from a small concept to a well-known, extremely competitive race on the international Class40 calendar. We anticipate a fleet of at least 10 Class40s from Europe and the U.S. on the start line.

“We are also thrilled to have many of our prior sponsors already committed for 2018 including 11th Hour Racing, Bainbridge International and Hyatt Place Portland.”

“The 2016 race showed the potential for sailboat racing to grow here in Portland Harbor and Casco Bay. The Eastern Prom gives landside spectators a word class-viewing venue and the Portland Waterfront provides boat crews and owners a welcoming and enjoyable port to finish their race. Professional ocean sailboat racing is a welcome addition to our working waterfront.”