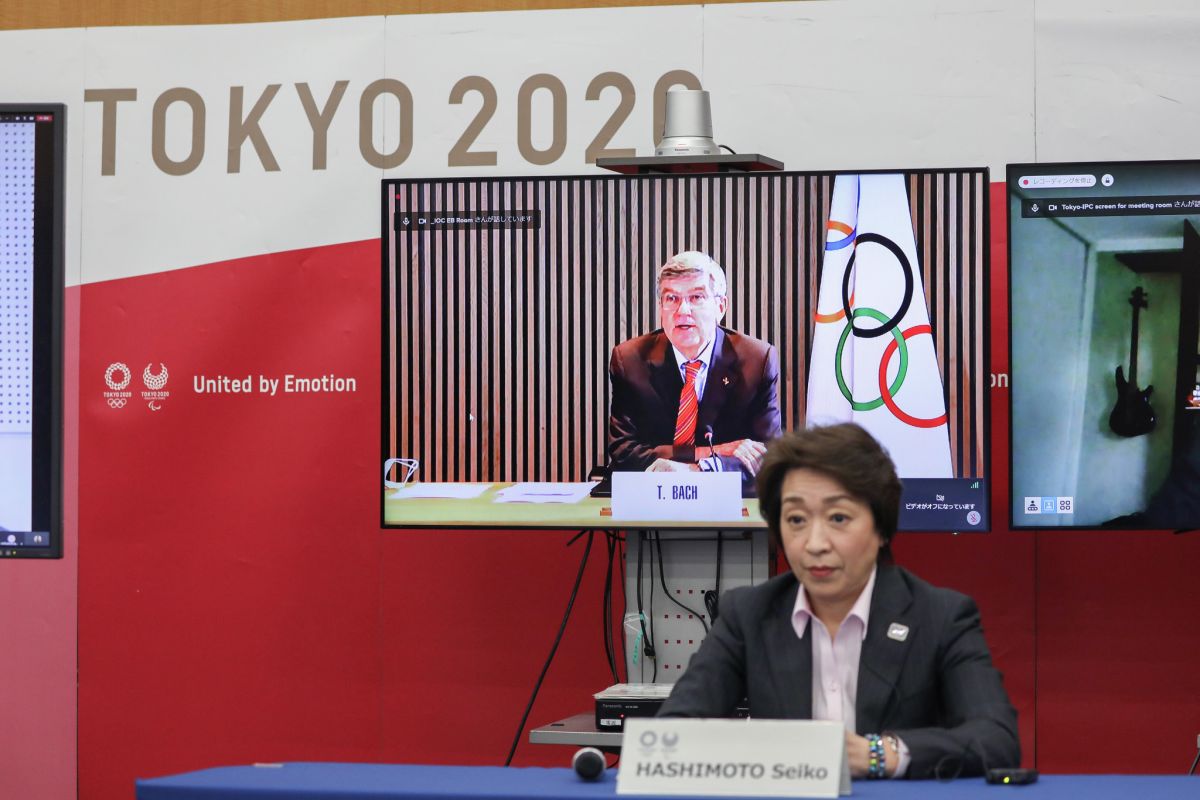 Tokyo 2020 President Seiko Hashimoto has suggested the number of times athletes are tested for coronavirus could be increased amid growing fears over the spread of more transmissible variants.

Plans are in place for competitors to be tested once every four days during their time at this year’s rescheduled Olympic Games. But Hashimoto is now considering increasing the testing frequency after the emergence of variants first identified in the United Kingdom, South Africa and Brazil which are continuing to spread worldwide.

“From the athletes’ perspective, I think it’s better that testing rules are strict to begin with rather than having a change in protocols announced midway through [the Games],” said Hashimoto in a report by Kyodo News.

“We do need to think about [increasing testing frequency).”

Inside the Games. By Geoff Berkeley

Read the full story at Inside The Games.