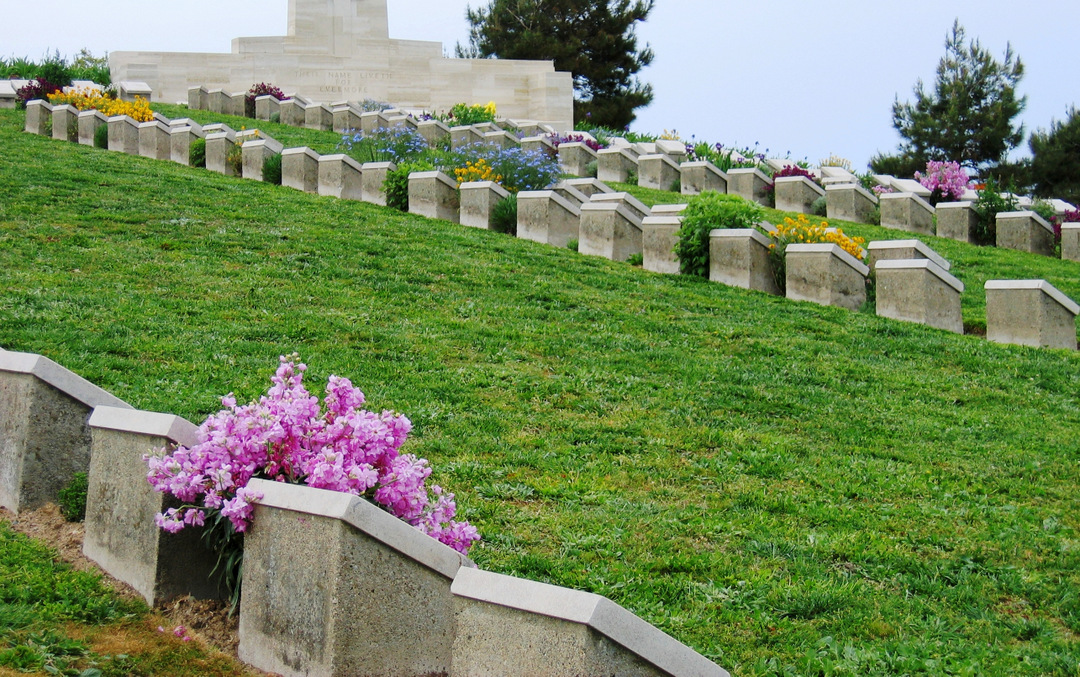 Smyrna, now Izmir, used to be the cosmopolitan melting pot of the Levantine Coast of Turkey; all religions, all languages and with theatres, fabulous residences, restaurants and bars lining a seaside version of the Champs Elysees. All were tolerated by Rhami Bey the local governor, contrary to the strict Islamic doctrines prevailing elsewhere in Ottoman Turkey.

Asia Minor produced an agricultural abundance along the Levantine coast and shipped it off to Europe from Smyrna; sultanas, wine, figs, apricots, almonds and tobacco. Many of the founding fathers were Christian and still more had Greek ancestry but Turkish language, having descended from the Byzantine Greek Empire, headquartered in Constantinople.

At the end of the First World War Venizelos hatched “The Big Idea”, encouraging the Greek army to invade Anatolia with the backing of the French, British and the Italians. The result of which is history – the destruction of Smyrna was the full stop at the end of that sentence!

Our trip though will begin where it must, in Istanbul and it matters little how many times you have been there. For sure you will never have been there for long enough.

After an overland day trip and the embarkation of our traditional Turkish gulet in Canakkale, the first stop on the water will be in front of ANZAC Cove at the port of Kabatepe. Kelan Celik, our ANZAC historian, who has the OA medal for his dedication to the memory of the ANZACS, will host our visit to the site.

Our gulet is 42 metres long with 16 air-conditioned cabins on two decks and ample space. She has a crew of eight and if you ever need a break from the boat just ask one of them and they’ll run you ashore. The sea at this time of year is calm and if the wind blows it will come from the north east. Temperatures in June will be in the mid to high twenties and the June full moon is due on the 5th to enhance your night viewing.

The beginning of the Levantine Coast is probably the Turkish island of Bozcaada (previously Greek Tenedos), with a port overlooked by a Genoese fort and wineries still producing drinkable wine. Back in ancient Greek times of course it was Brad Pit, Eric Bana and Orlando Bloom who landed on Tenedos before launching their assault on Troy to rescue Helen!

The next port, Ayvalik, has a whole archipelago in which to hide but there is a lavish Setur marina to go to if the wind is in the wrong direction. Alexander the Great occupied nearby Pergamon before the Romans and towards the end of the Roman era Pergamon became famous for its library, which lead to an Egyptian ban on the export of parchment to Pergamon to curb their rivalry.

Further along the coast and in the direction of the prevailing wind is Smyrna where the surrounding topography will lift the history from the pages of your book, assisted of course by the presence on board of the author Giles Milton. His renowned historical narrative Paradise Lost reads like a novel with the happenings caused by the leaders of the political world at the time. The British Prime Minister David Lloyd George, the Greek Prime Minister Eleftherio Venizelos, Sir Harry Lamb the British consul in Smyrna in 1922 and the US President Alexander MacLachlan, were all party to a monumental disaster in Smyrna.

From the embers of Smyrna came the victorious Kamal Ataturk, who gloriously created the modern Turkish republic, but even he had no tolerance for religious diversity. If you wanted to stay in Turkey you had to have Turkish blood and lead the life of Islam. Most Greeks left Turkey and Turks left Greece in the disastrous ‘exchange’ and only now do they meet again. The hatchet has been buried and many people have discovered their mixed heritage; Pontic Greeks with Turks, Armenians and Kurds among others.

This is only the first half of our trip, with ancient Ephesus, the Greek theatre at Milletus, Didim and our terminus in magnificent Bodrum in the second week. The Knights of St. John built a spectacular fortress in Bodrum, which has today been converted to a museum by an Australian woman and her Turkish husband.