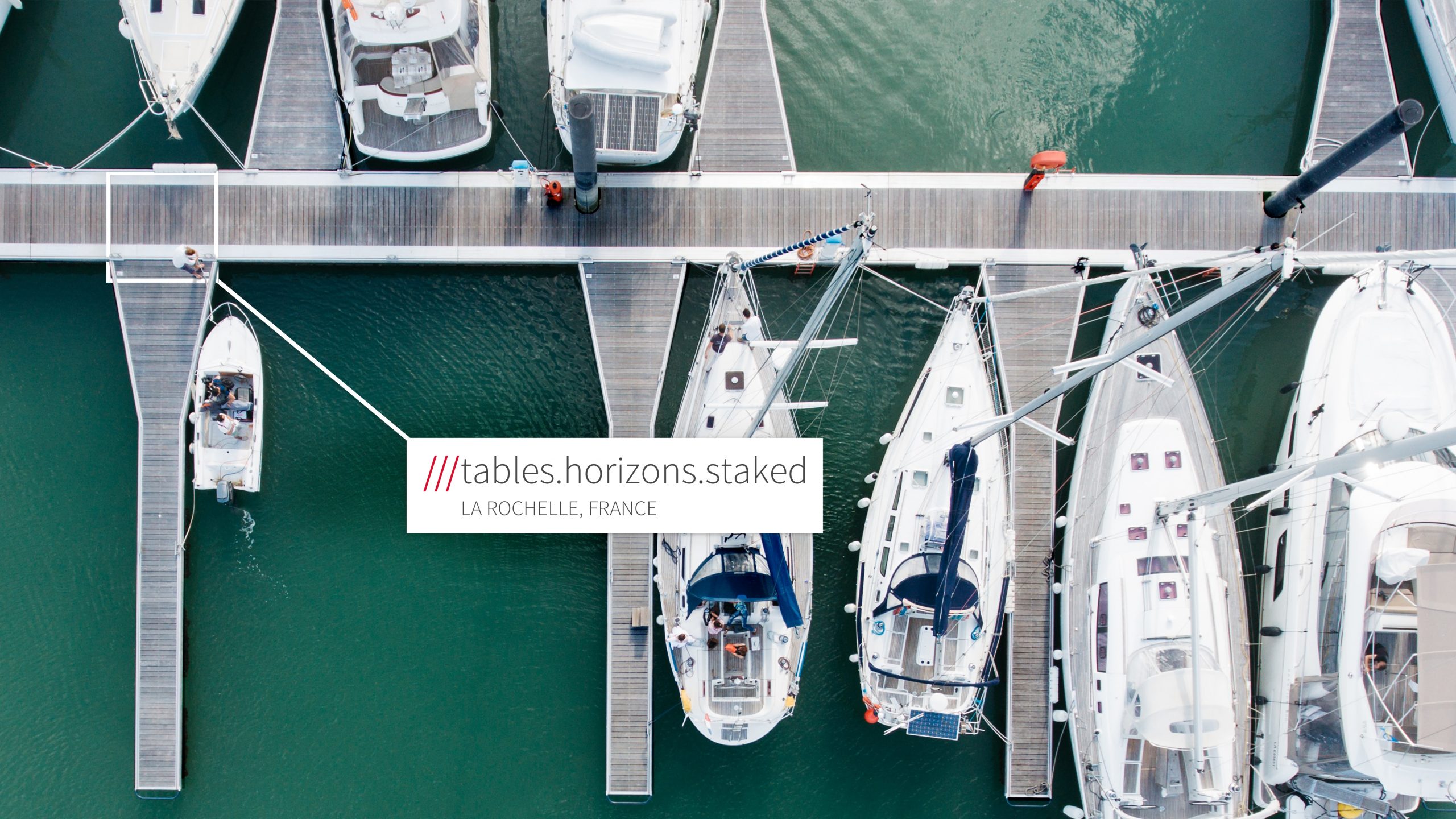 While this headline may confuse, there is a free app that explains all.

'What3words' is intended to simplify the pinpointing of anyone, or anything, anywhere in the world. It is a location method enabling people around the world to identify and share any precise location using just three words.

‘What3words’ has taken the globe and divided it into a grid of three metre squares, giving each one a unique three word address made of three words from the dictionary. For example, the front door to the what3words London office can be found at: filled.count.soap. Three word addresses are easier to remember than a postal address or a GPS waypoint and can be shared more accurately than any other location reference system.

‘What3words’ can be used for free by individuals via an app for iOS and Android. Individuals are using the what3words app to navigate the world more easily and to meet friends in places without addresses such as parks, beaches or at crowded festivals.

But for sailors, it means that any point on any sailing route, from Hobart to Darwin, from Whitsunday Islands to Exmouth can be communicated using just three words.

Its unique ability to describe the exact location of any place on the planet, without any chance of mistake, means the app is the perfect tool for sailors; from finding specific moorings, to locating the nearest place to park the car with a trailer, to communicating where to pick up passengers, to even informing interested friends and family where exactly you are in the middle of any ocean, especially if in need of assistance.

The app includes a photo feature, allowing users to take photographs of three word locations and share them on the app.

The app has already been credited for saving lives in an array of troublesome incidents, including used to locate survivors of the Mexico Earthquake in 2017 and Haiti, amongst others.

Why not try the website out and find out where the title headline to this story takes you. Or even try the one in the image for a prettier location.