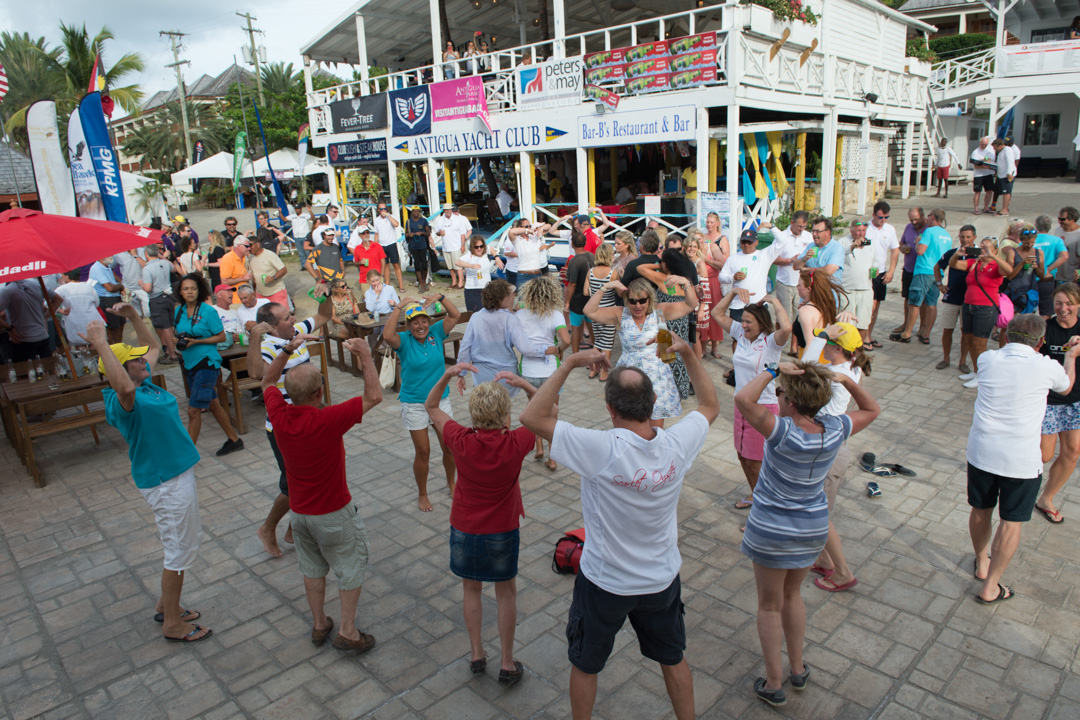 Fresh trade winds piping up to 20 knots in the gusts blessed Antigua and Barbuda
Race Day, the last race in the stunning fabled sailing grounds of Antigua, with one race held for all classes to decide the teams to be taking a bow at the Final Awards Party.

This year new marks at Jolly, Nanton, Lee and Friars have allowed the Race Committee to set both longer coastal races and shorter technical windward leeward races. With Race 8 concluding on the water action for the 52nd edition of Antigua Sailing Week, the 12 class winners have been decided.

“We are delighted with the fantastic response and feedback we have received regarding the new courses,” commented Lorna Saunders, Racing Manager, Antigua Sailing Week. “It has been challenging not only for the competitors, but for the Race Officers as well.

The Multihulls, Double-Handed and CSA 1 classes have thoroughly enjoyed the mix of coastal and round the cans courses, and all the competitors have relished the new windward, leeward courses being thrown into the mix – A great success out on the water.”

The Lithuanian team on Ambersail2 finally defeated Sojana in Race 8 and also scored a memorable victory over SHK Scallywag, skippered by David Witt, which was returning to action after ripping the mainsail during the Peters & May Round Antigua Race. Sojana is the CSA 1 champion for the second year running, Ambersail2 ended the regatta second in class, with Jean Pierre Dick's French JP54 The Kid in third.

In the Multihull Class, Robert Szustkowski's HH66 R-SIX is the class champion having won all five races. Huge congratulations to the Polish team who have been racing at Antigua Sailing Week for the last three years.

In the Double-Handed Class it went to the wire. Philip Asche's American Swan 44 Freebird won the last race, taking line honours in the 24-miler in an elapsed time of 3 hours, 30 minutes and 49 seconds. The new coastal course takes in the beautiful vistas of Antigua's rainforest and many of the stunning beaches on the south and west coast of Antigua.