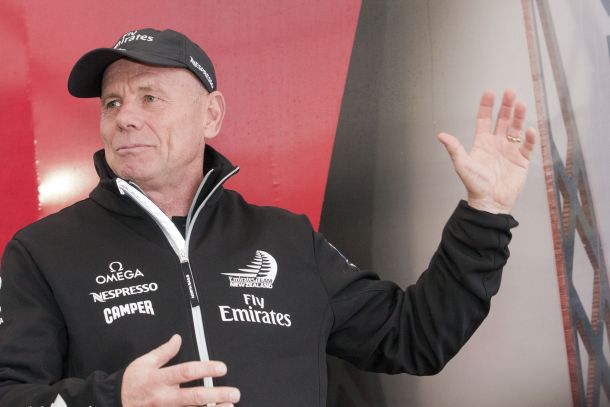 CEO Grant Dalton, who is currently overseas, said that the role of Chair of Emirates Team New Zealand over the past 18 months has been hugely demanding from a time perspective and Dr Turner felt he could no longer devote such a significant amount of time to the role.
Board meetings have been called regularly during the week and at short notice and meeting these obligations has been made difficult as Dr Turner is not based in Auckland.

“We thank Dr Turner for his significant contribution during his tenure and recognize the heavy demand that has been placed on both Dr Turner and the other directors” said Dalton.

Emirates Team New Zealand is reviewing the governance requirements for the future as we recognize that private funders both current and future should have a greater role in setting the direction and providing oversight of the campaign. Until we reach a conclusion with regards to the most appropriate governance arrangements we will not be formally appointing a Chairman to replace Dr Turner.