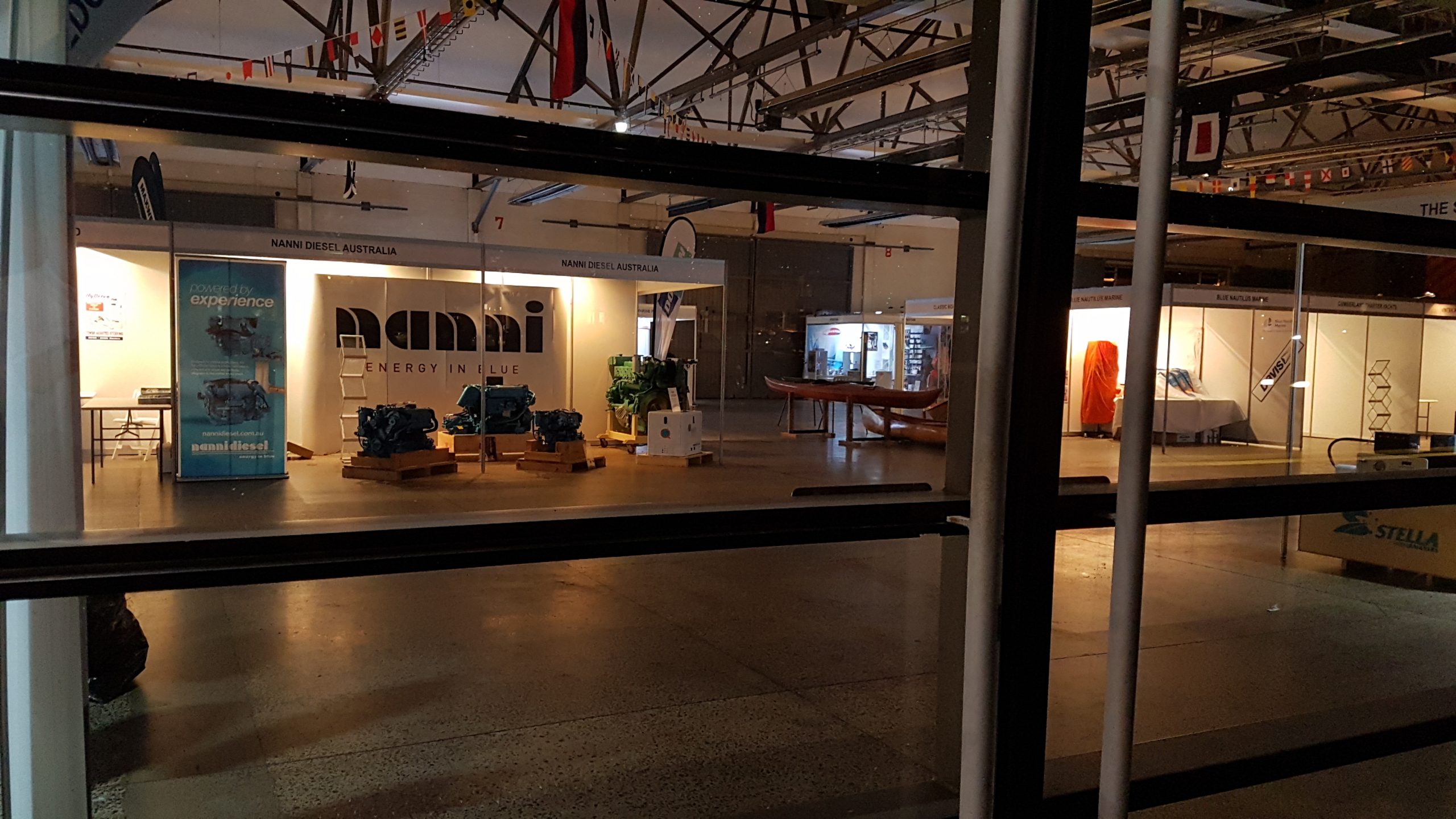 It was the night before the start of Hobart's 2019 Wooden Boat festival and all, currently, appears quiet.

The Parade of Sail will be held tomorrow (Friday) and the famed Constitution Dock and surrounding areas will be filled with a myriad of wooden boats afterwards. So I took the time to wander around the docks on this Thursday night and get a sneak peak of what will be viewable for the next four days.

I was wandering around as I had just finished enjoying dinner at the best pub in Australia (debatable), the Shipwright Arms, a dinner that was held by the Cruising Yacht Club of Australia to celebrate its ten yachts that had completed the sail down the west coast from Sydney to be here for the festival

A chance for the successful yacht crews to congratulate themselves on making the cruise, yachts such as the Pescud's who sailed down with five young crew who had been selected as suitable candidates to take the sail to push them into better outcomes as individuals.

Other crews attended from yachts Bundeena, Larabada, all the way from Queensland, and many more. A fun night and one that saw many claim they shall do it again in two years time for the next festival.