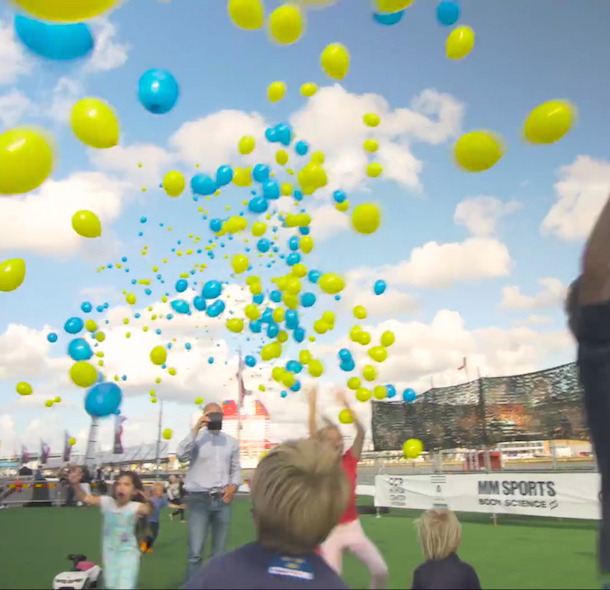 Screenshot from the video the AC posted showing the balloons being released. Photo Bernews

After a social media post showing balloons being released at the recent America’s Cup event in Sweden resulted in a slew of complaints, the America’s Cup said they “regret” the balloon release, and have “put processes in place with all future local organizing committees to ensure this will not happen again.”

The issue — which some of the sailing and environmental media have dubbed Balloongate — began when the America’s Cup posted a video on social media showing the balloons being released, with the video resulting in an avalanche of complaints.

For full story head to: http://bernews.com/2015/09/acea-pledge-balloons-balloongate/