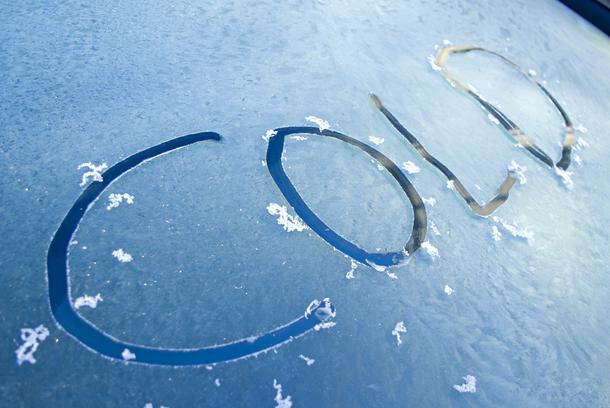 How many articles have been written on how to get better value out of the power expended to keep a yacht’s food refrigerated? Well, I have read many and was getting nowhere.

According to my reading, if my problem was not poor box insulation then it had to be a system problem. Whatever the problem was, the only solution I had was more battery power.

On board I already have three 120 amp deep cycle and starter batteries charged by 200 watt solar panels, all good stuff. Electricity on a yacht is a hard-won commodity and being able to get away with using less of it is a sure fired way of winning the battle in producing it.

My yacht has the luxury of a 120 litre top loading freezer. It has a 40 litre front opening fridge as well. The system is in series which means that the freezer has to be brought down to freezing point before the fridge will get down to three degrees Celsius. No problem on a long passage, the system has time to do this.

Once down, the cold freezer assists keeping the fridge down, but only once it is all up and running. For sure, on long weekends you can fill the freezer with ice and use it as a cold box, but you cannot be sure that the chicken leftovers from yesterday are safe to eat.

A big advantage when on a long route is that, just like at home, you can take frozen food from the freezer and put it in the fridge to defrost.

A fridge and freezer in a parallel system can be operated individually but the fridge does not get the benefit of the cold from the frozen stuff in the freezer. Hence it consumes more power. A parallel system is a much better system for short periods on board, such as weekends. You do not have to be a genius to work out that the smaller size the freezer and the fridge units are then the less power your system will consume.

Let us forget all the technical stuff, is there an efficient, inexpensive approach?

Not prepared to keep powering up anymore than I had to, I put the lateral thinkers cap on. Idea! I would take a different approach. It turned out to be a very rewarding one.

I decided I needed to match my power consumption to my refrigeration needs at any given time. To do so I would convert my freezer and fridge units into variable volume spaces: changing the internal volumes to suit the amount of food requiring refrigeration. I had an idea. I rang the refrigeration manufacturer of my yacht’s unit in the USA and discussed it with him, he said: “good luck with that one sir. I doubt that it will work.”

Not to be put off I rang Peter at OzeFridge. Peter was much more positive: “I think it will work mate, don’t take any notice of the Yanks, they are still trying to catch up to us!”

Enthused I pushed on with my idea exemplifying the philosophy: ‘If you don’t try you won’t fly’.

My plan was simple. I would vary the volume of the freezer by adding and subtracting styrene foam blocks that would replace the air as you cannot freeze air.

I purchased a square metre of 40 millimetre thick, white, styrene sheeting from Clark Rubber; cut it into 200mm squares and wrapped each brick in cooking foil. I then bought a bag of styrene beads, again from Clark Rubber and a pack of Glad snap lock plastic bags from the supermarket. After filling each bag to three quarter full I zipped it and sewed the zipped closure. I pricked each bag with a pin to avoid having them blow up when the air temperature would expand and contract the air inside it. The idea being the bag would take the shape of where it lay as the air was pressed out by the foods weight.

Whammo! Within fifteen minutes, the freezer tubes were frosted and the fridge was on its way down, with nothing in it.

I bought a slab and two litres of long life milk. I put both of these in the fridge and in three hours it was down to three degrees. Mission accomplished, the beer was a perfect temperature for a celebration.

To make sure the beads did not end up in the bottom of the freezer I have now sewn the Glad bags into stronger bags that I made from grey tarpaulin material. Again putting a pin prick hole in each. ≈