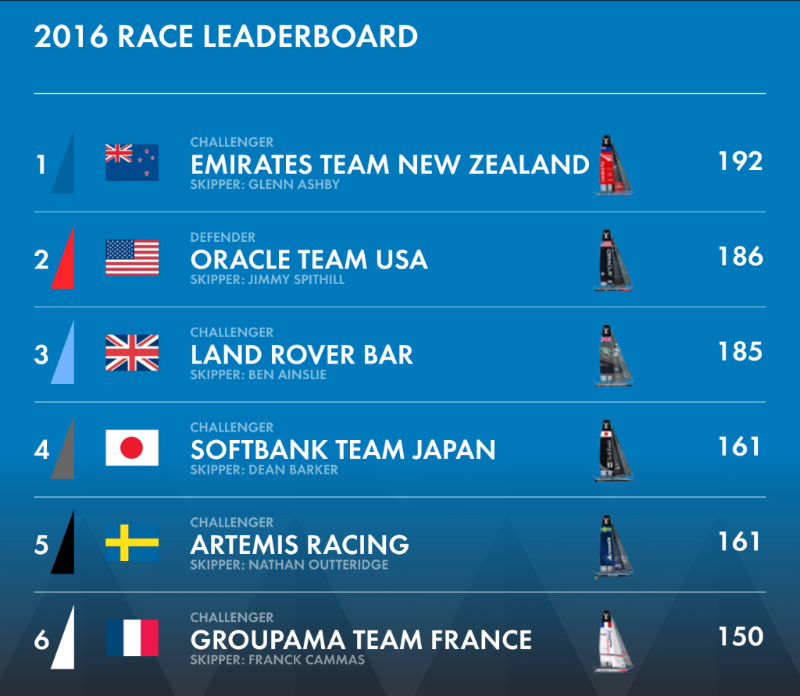 Emirates Team New Zealand is in full event mode setting up for a return to the Louis Vuitton America’s Cup World Series in New York this weekend (7th & 8th May). It will be the first time America’s Cup racing has taken place on the New York harbour in 96 years, and is sure to feature plenty of sailing action in the one-design AC45’s against the backdrop of the iconic Manhattan skyline.

“This is certainly going to be a unique sailing regatta for everyone.” said Emirates Team New Zealand skipper Glenn Ashby. “As always there are going to be the six teams not wanting to give an inch but fighting to take a mile out of each other – it will be full on but we are really looking forward to the challenge.”

Conditions, as always, will play a huge part in this regatta especially as the sailing is expected to be some of the trickiest seen at any event yet mainly due to the swirly breeze and current.

Team meteorologist Roger Badham explains, “The current and tide will be a significant factor sailing on the Hudson River. There is a tide that runs in and out which can be up to 2.5 knots and possibly 3 knots running down the river and that will then reverse for the incoming tide to run up the river at 1.5 to 2 knots with the flood tide and obviously the current will differ across the river – from the main stream to the banks.”

Badham and tactician Ray Davies have been working  closely to study the weather forecast and local conditions to try to get a handle of how best to approach the racing.

“The forecast right now is looking quite variable which is never easy, add to this we have the Hudson river with its strong current flow as well as a very turbulent breeze which does funny things coming through the Manhattan skyline so this combined will create a very challenging racecourse.” said Davies. “It will require the teams to be really tuned in until the end of each race. Having the races close to shore will create some spectacular images. Hopefully we get some strong wind to really show what these boats can do.”

“If there is one thing these events illustrate vividly it is just how small the margins are between having a good or bad regatta so you have to be on your game for every race especially the final day. For sure our objective is to win and extend our lead overall. Simple as that.” concluded skipper Ashby. 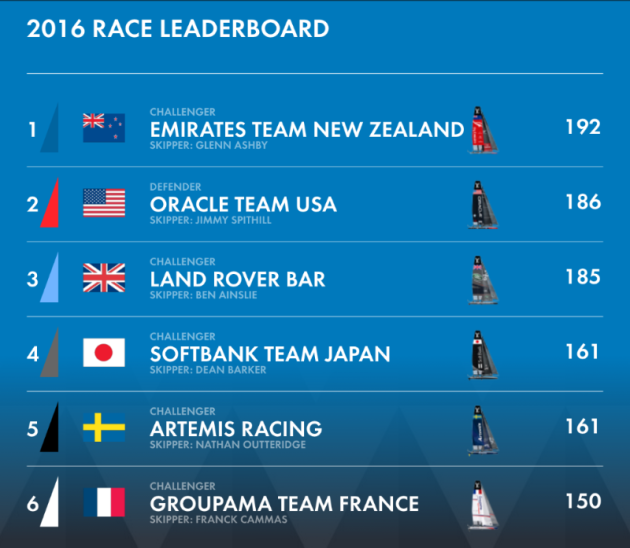