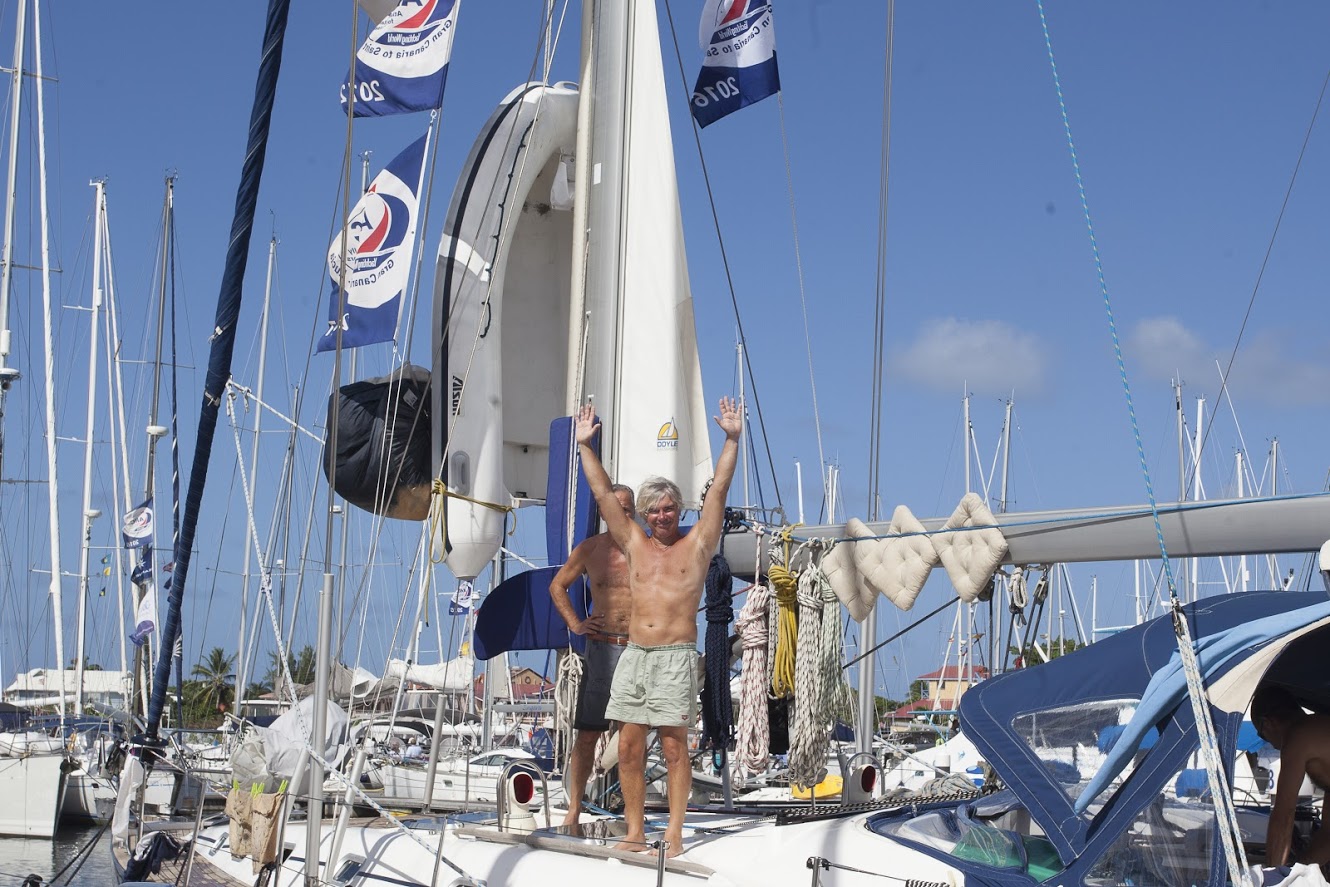 Hanging everything out to dry on Athevida. Credit: Clare Pengelly / WCC.

24/10/2017
The bustling city of Las Palmas de Gran Canaria is set to welcome the 32nd edition for the Atlantic Rally for Cruisers (ARC) this November. Over 1600 sailors from all over the world congregate in the port city to begin preparations for their transatlantic voyage to the Caribbean shores of Saint Lucia.
For over three decades, the ARC has maintained its place as a 'bucket list' event for ocean sailors crossing the Atlantic in company on board yachts of all shapes and sizes; just under 300 boats will sail under the ARC banner this year on the near sell-out event. Family cruisers, professional racers, retired couples, competitive crew-mates and thrill-seeking amateurs, all will be on the start line for an epic sail across the Atlantic Ocean this autumn.

ARC sailors have a choice of routes and two starts are planned for 2017: ARC+ Cape Verde will depart Las Palmas de Gran Canaria on Sunday 5 November, sailing to Mindelo, Sao Vincente, Cape Verde for a 3 to 5 day stopover before the restart to Saint Lucia on 15 November. Over 70 boats from 21 different countries make up the ARC+ fleet this year.

The larger ARC fleet of approximately 200 boats will start their own Atlantic adventure on Sunday 19 November sailing directly to Saint Lucia, spending 18-21 days at sea.