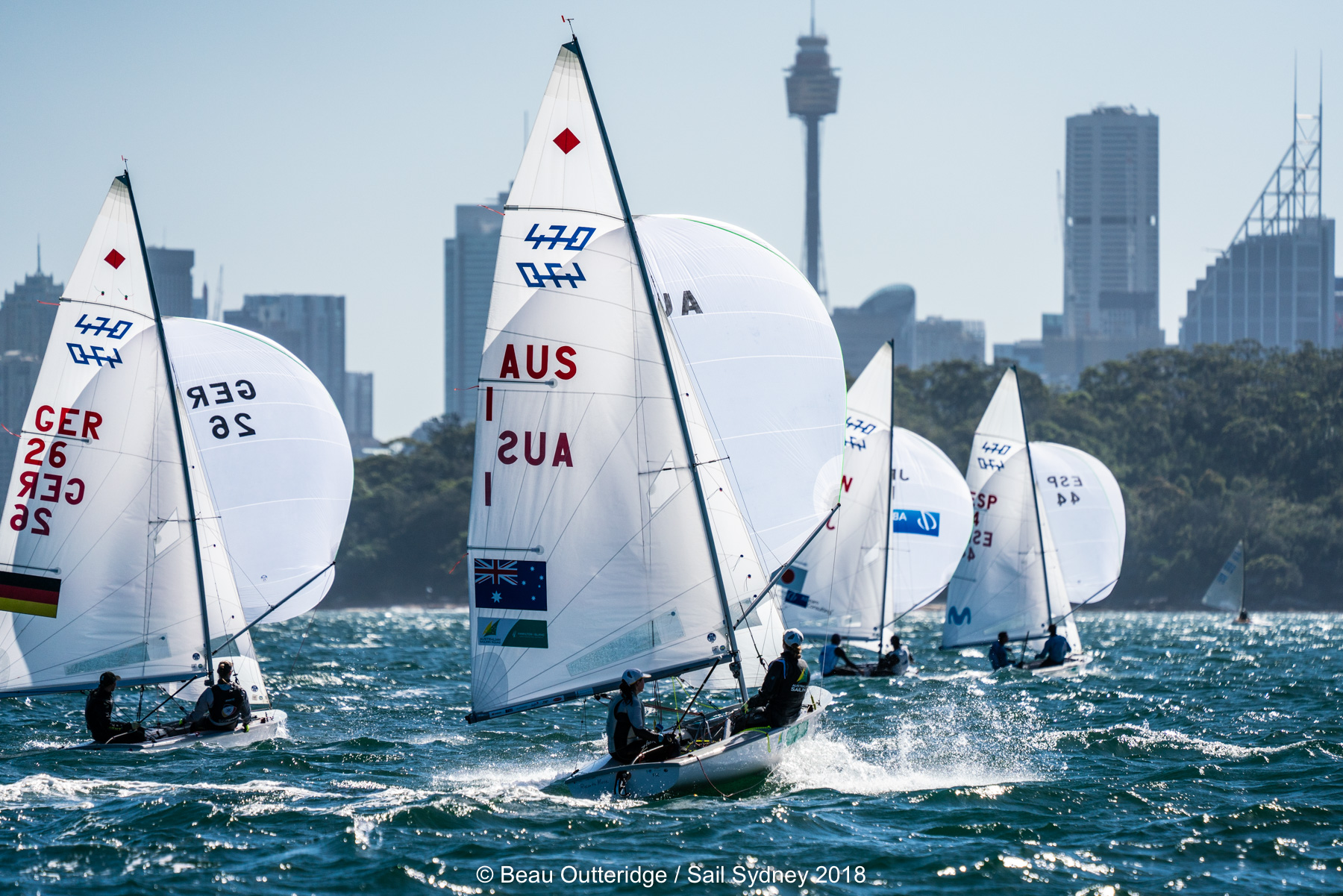 According to a marine trade newsletter, Yamaha Motor and Fujitsu will collaborate on trials of a 470 Class dinghy to improve the performance of that sailing dinghy.

Known world wide as a manufacturer of motorboats and engines, as well as motorbikes, Yamaha are also one of two licensed builders of the Olympic dinghy in Japan. In fact the first 470 imported into Australia was a Yamaha.

Back in the mid-70s the 470 two-person dinghy was selected for its first Olympics at the 1976 Montreal Olympic Games. KA1 was imported into Victoria by a Royal Brighton Yacht Club member early on in the 70s. It was quite a sensation, especially since its blocks and cleats were all made out of Tufnol. Not sure what Tufnol is? Check out the history here.

Yamaha said the tests, called Project 470 Sailing Analysis, would have the goal of 'optimal tuning' for 470 sailors. Yamaha said it would also use the tests in its own boat development with plans to invest in the 470 platform.

The two companies will use high-end technology for the development. Read the full story here.