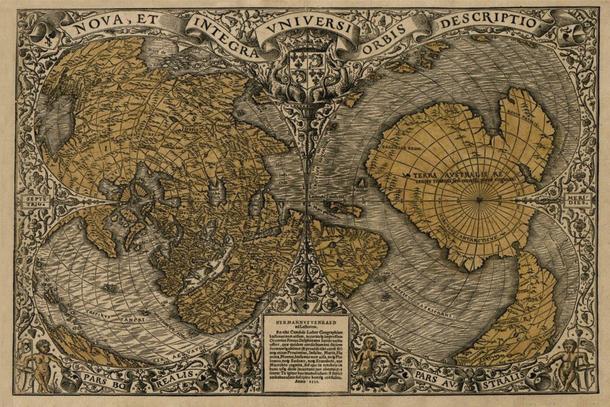 In this modern era of nationalist fervour it would appear there is a growing discord between geographic neighbours Spain and Portugal in regard to who was the first person to circumnavigate the globe. The Portuguese explorer Ferdinand Magellan is often credited as being the first person to have circumnavigated the globe, but the reality of his journey is a bit more complicated.

Magellan first set sail in September 1519 to find a western route to the spice-rich East Indies in modern-day Indonesia. While he successfully led his crew across the Atlantic, through a strait in southern South America and over the vast expanse of the Pacific, he was killed only halfway through the circuit in a skirmish with natives on the Philippine island of Mactan.

Magellan’s death meant that he personally failed to circle the world, but his expedition continued on without him. Incredibly, in September 1522, one of his ships arrived safely back in Spain having completed a successful circumnavigation of the globe. Of the mission’s 260 original crewmen, only 18 had survived the perilous three-year journey.

For most of their modern history Spain and Portugal have been courteous neighbours, but now a dispute regarding who can claim actually finishing the complete journey is brewing.

A Spanish Basque mariner took command of the expedition after Magellan’s death in 1521 and captained its lone surviving vessel, the Victoria, on its journey back to Spain. It is this fact and that it returned to Spain, which is at the heart of the dispute.

The disagreement started in 2017 but this month Spain’s Royal Academy of History has ignited the fracas.

You can read the full story here.