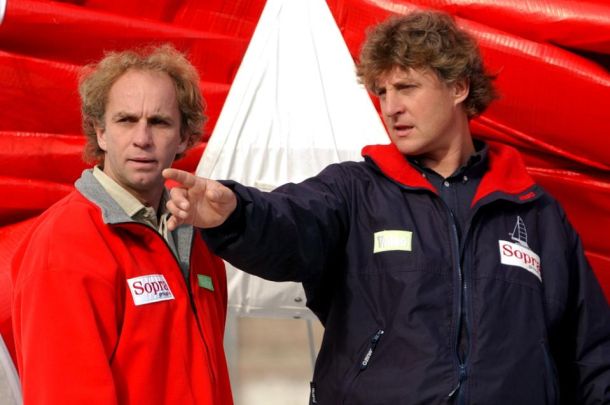 The Papeete rescue center in Tahiti said the 49-year-old Bourgnon, who twice won the Route du Rhum trans-Atlantic sailing race, was diving on his own. Crew members and passengers of the boat alerted emergency services on Wednesday when he did not return.

Marie Baville, the cabinet director for the head of Polynesia's governing council, told The Associated Press that Bourgnon organized the trip with tourists on his boat, which was anchored in the Toau atoll, about 400 kilometers (250 miles) from Tahiti in the Tuamotu Archipelago, when the incident happened.

“This is not a particularly dangerous area,” Baville said.

She added that the search for Bourgnon, which involved a helicopter, was called off at night and was set to start again early Thursday.