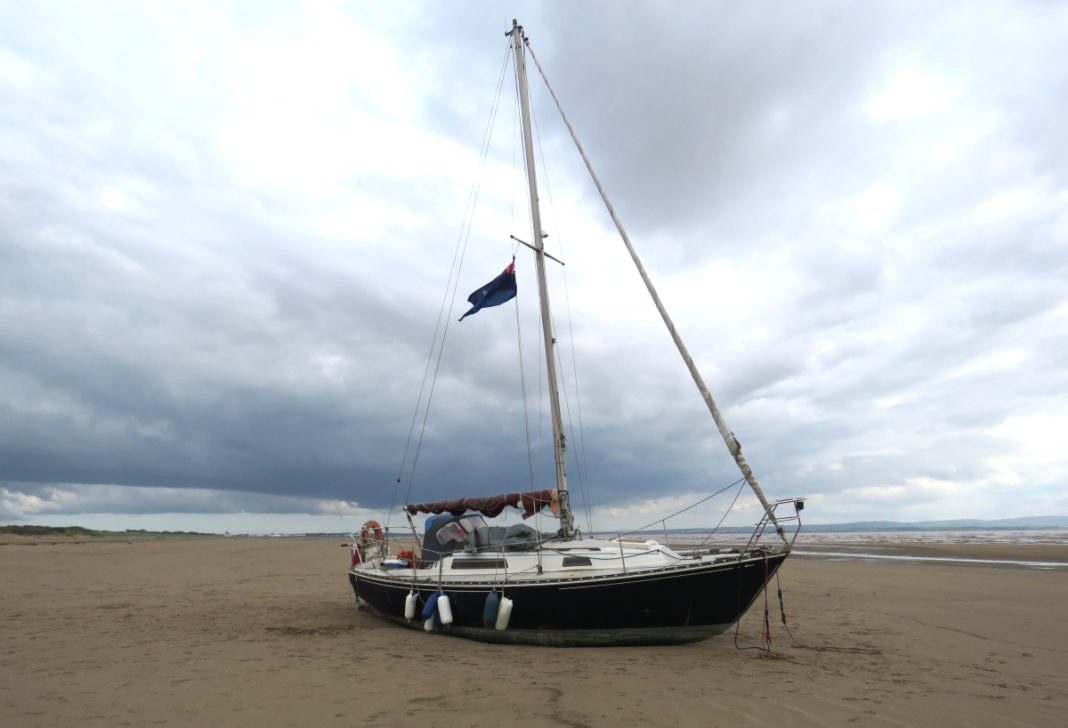 Police searching for a missing yachtsman whose boat washed up in Somerset say a body has been found.

An appeal to find David Moore, 43, of Avonmouth, Bristol, was launched after his boat the Egoist was spotted apparently abandoned near Berrow beach.

The body was discovered near the Welsh village of Ogmore-by-Sea on 16 June, Avon and Somerset Police said. A police force spokesman said the body had not yet been formally identified but Mr Moore's family had been informed.

Police said it had taken some time to contact Mr Moore's family, as they do not live in the UK.

Lifeboats had been launched from Burnham-on-Sea to investigate reports of the grounded yacht but crews found no-one on board.