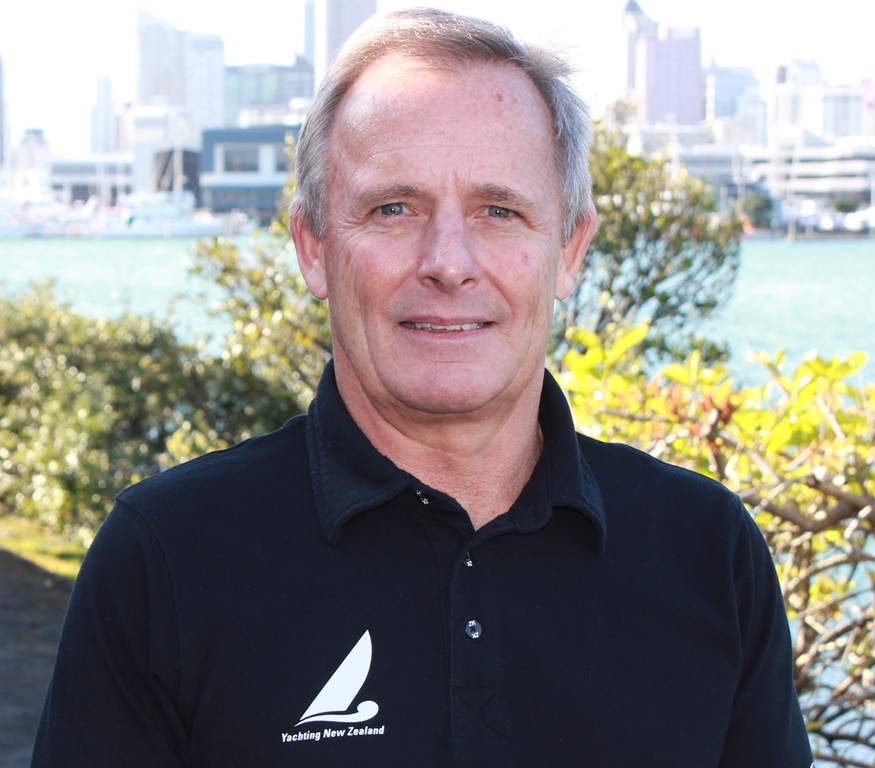 The AC75 class rule, written by Emirates Team New Zealand in conjunction with Luna Rossa, designates a crew of 11 to race on board the radical foiling monohulls.

Although the rule outlines that women can sail if they make the grade, Abercrombie said organisers should have gone further to improve gender equality.

“I'm disappointed. There should have been a rule to have a woman on board the new Cup boats,” Abercrombie told Newsroom.

“I know people will say women can join America's Cup teams as designers, engineers and sailmakers – and they do. But there needs to be a specific position for a woman sailor on the boat.”