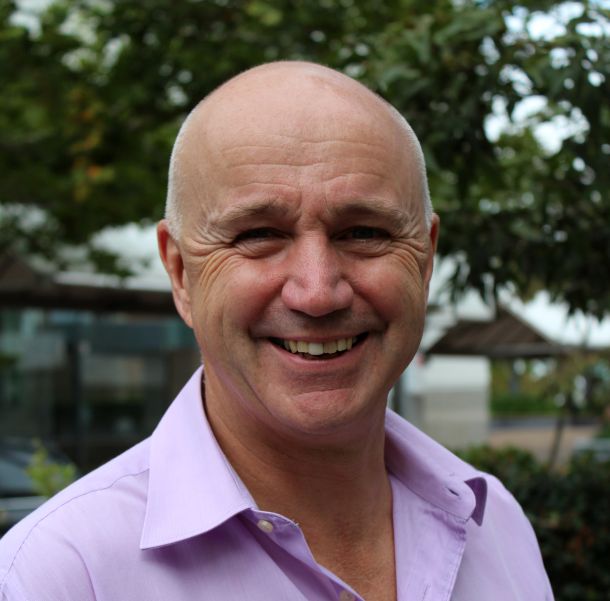 Yachting Australia has announced the resignation of their long serving CEO Phil Jones after more than 17 years.

“Phil has made an enormous contribution through his leadership of the sport in Australia and internationally,” said Yachting Australia President, Matt Allen. “Yachting Australia is a strong and well respected organisation and that is largely due to the skills of Phil and the outstanding people he has worked with during his tenure. Our finances and reserves are now very solid; our governance and management are of the highest standards; we had our best ever result at the London Olympic Games in 2012; and we are building great participation programs that should see the sport continue to gain popularity over the next few years.

“The recent announcement of an increase in high performance funding for sailing is not only recognition of the strength of our athletes and our potential for Rio and beyond but, at least in part, an indication of the confidence that the ASC has in the governance and management of Yachting Australia. Obviously the role of our CEO has been very significant in this.

“Some are unaware of the enormous contribution that Phil has made to sailing internationally. He was a key member of the International Sailing Federation (ISAF) Events Committee for 10 years. He chaired the ISAF Olympic Commission in 2010 and the resulting report, that he largely compiled and authored, has defined the direction of Olympic sailing”, added Matt.

“I leave a very different organisation to the one I joined back in February 1997. Back then we were just four staff, a turnover of under a million dollars and reserves of about three thousand. I wasn’t sure how we were going to pay the bills!” recounts Phil Jones. “Three years before the Sydney Olympics we had no high performance program to speak of but a home Games focuses people’s attention. Our athletes put in some great performances and we have been building on that legacy ever since.

“Seventeen years is long enough. I am sure some would say more than enough. I had only planned to be here for four!” said Jones, explaining his reasons for the decision. “Renewal is important. The changes we have had to make over time have presented continuous challenges for me. These have certainly held my attention. I feel that I am leaving with things in very good shape.

“Obviously the recent increase in performance funding is very gratifying and proper recognition of our past performances and potential. I am especially excited that Yachting Australia and its State Associations have embraced the need for structural change. I will watch with interest as a more dynamic, effective, aligned and nimble organisation evolves. I wish all those involved, including my successor as CEO, all the very best with the challenges that still lie ahead.

“I will leave Yachting Australia on a date yet to be confirmed. The board wants to ensure a smooth transition and I am certainly happy to assist in that. Equally, if a new opportunity presents itself in the near future, I know I leave with the full support of the Board.

“I am now looking for a new challenge. I would love to use my skills and experience to contribute to other sports here in Australia in some way. Sailing will always hold a special place for me and perhaps there will be opportunities for me to stay involved in some way, either here, or internationally, or perhaps even both.

“Finally I do want to acknowledge all those that I have worked with over the last 17 years, staff, directors and so many committed and skilled volunteers. It has truly been a team effort. Whilst it has not always been ‘plain sailing', I can honestly say I have always acted in the best interests of the great community that Yachting Australia strives to represent. It has been a pleasure to serve that community.”