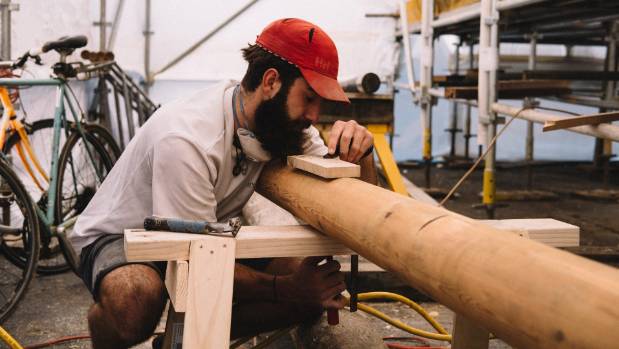 A historic Auckland racing yacht is being restored to her former glory after years of being left to rot in the Hauraki Gulf.

The 113-year-old Ariki, known for being the fastest yacht in Auckland from 1904 to 1938, had been out of service for nearly a decade when a Waiheke couple spotted her at Bayswater Marina on the North Shore in 2016.

Waiheke residents Charlotte Lockhart and Andrew Barnes purchased the abandoned yacht in December 2016 and have spent the past four months restoring her.

Ariki was 95 per cent water-logged and rotten in places, Lockhart said. “But, Ariki was too special for New Zealand's nautical history to let her turn into rubble.”

For more than 30 years Ariki dominated first class Auckland yacht racing until the appearance of the yacht Ranger in 1938.

Ariki also passed through the hands of many iconic New Zealanders including Alfred Nathan from LD Nathan & Company who set up some of New Zealand's biggest retail stores such as Woolworths and the Goodfellow family, once the richest family in New Zealand