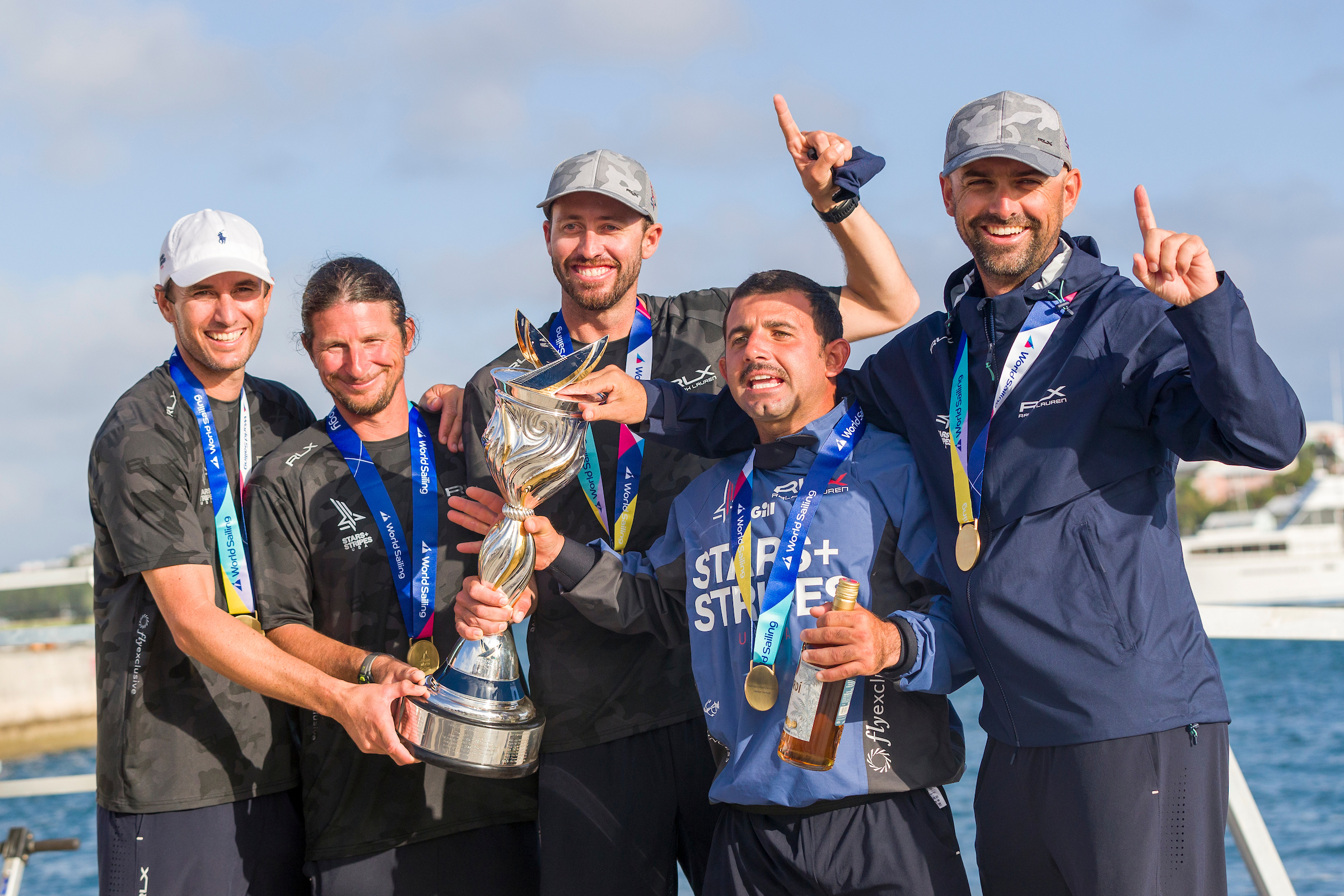 London, UK: The World Match Racing Tour (WMRT) today announced its 2021 world championship season with a 17-event schedule across 11 countries, including the inaugural WMRT Final in Shenzhen, China from 15-19 December.

The 2021 season announcement has been made later than planned this year following the ongoing covid-19 pandemic and recovery, and the necessary re-scheduling of some events.

WMRT Executive Director James Pleasance explains; “Last year was challenging for all international sports. We were very fortunate to be able to award the WMRT Championship in Bermuda in October (won by Taylor Canfield and Stars+Stripes USA) due to the fantastic efforts of the Royal Bermuda Yacht Club.

“We are very hopeful 2021 will allow for a full tour season however, understandably, organisers and sailors are cautious of ongoing restrictions, which is why we have set the tour schedule not to start before the end of April.”

As last year, the 2021 WMRT season will comprise of ‘World Tour’ events and ‘World Championship’ events, opening with the Szczecin Match Race, Poland, 30 April-2 May.

All events are organised under World Sailing rules as Open match racing events, allowing both men and women skippers, as well as mixed teams to compete. ‘World Championship’ level events award higher points to the WMRT leaderboard, and prize money of at least USD$75,000.

Skippers will count their best four results from the tour towards the WMRT 2021 leaderboard. The top 10-12 skippers on the leaderboard after the penultimate event will qualify to compete at the new WMRT Final hosted by the Shenzhen Bao’an Match Cup in China, 15-19 December. The WMRT Final will carry a points multiplier of x1.5 points and an event purse of USD200,000.

The skipper with the highest number of points on the leaderboard after the WMRT Final will be crowned WMRT Match Racing World Champion.

Defending two-time match racing world champion Taylor Canfield is planning to defend his title in 2021 with his Stars+Stripes USA team.

For all news and updates on WMRT, go to: www.wmrt.com