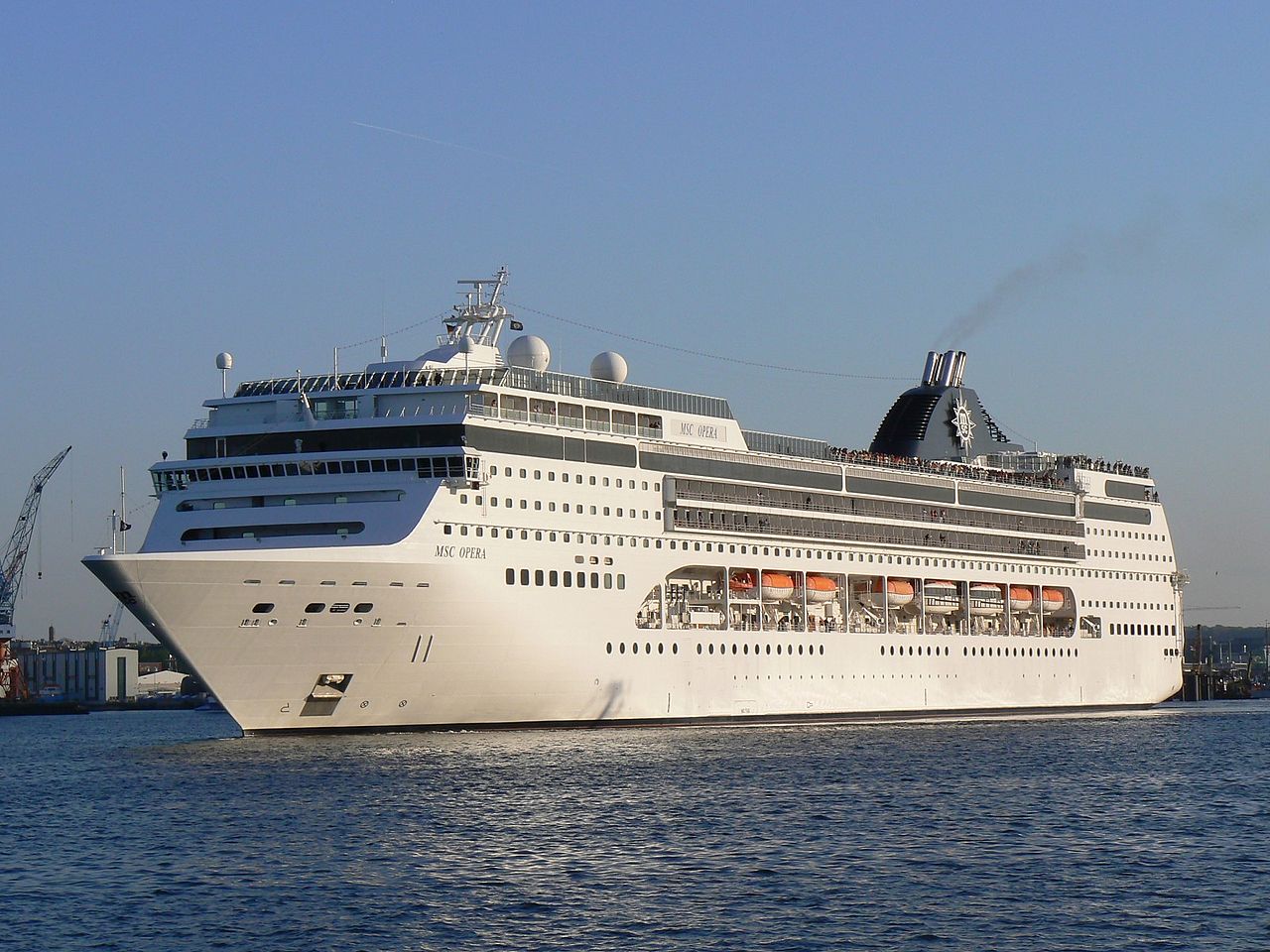 The original press release regarding this incident noted that the captain of an MSC ship which made headlines after it crashed into a Uniworld river ship in Venice, had been jailed.

We have been informed from MSC Cruises that this is now incorrect. The official statement reads: “MSC Cruises wishes to clarify that the sentences that have been issued indicate that the alleged offense was deemed a minor one by the Italian legal code. As such, all defendants were able to commute their sentences into monetary fines. No one will serve any time and no one has admitted liability. In fact, this leaves MSC Cruises free to pursue other avenues of action to uncover what it believes to be the true causes of the incident and its employees can continue their professional lives.”

In June 2019, the MSC Opera was approaching the cruise terminal of one of Europe’s busiest ports when the ship failed to slow down and video shows the ship sailing into Uniworld’s River Countess before hitting the seawall.

Footage shows passengers aboard the River Countess running to safety and a number of people were reported to have sustained minor injuries.

The criminal case, which was heard in court in Italy, had experts telling the court that there were several mistakes made by the crew that led to the incident. But MSC told the court there were design flaws in the cruise ship and sought to blame the ship’s builder, Chantiers de l’Atlantique.