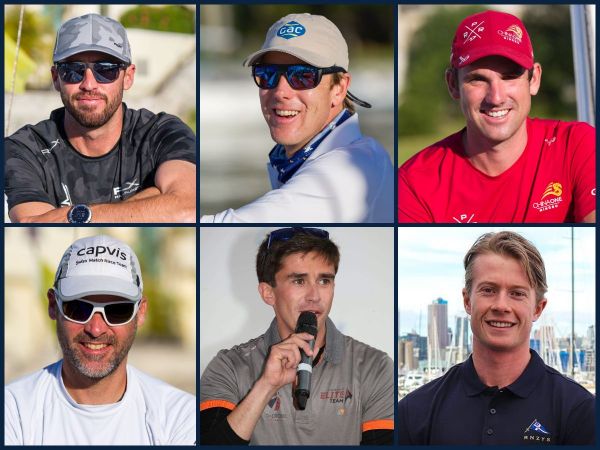 The 2021 championship schedule will be announced in the coming weeks as events finalise their dates amidst the ongoing covid-19 global pandemic as WMRT Executive Director, James Pleasance explains, “We are looking forward to a busier Tour schedule this year, especially with the first WMRT Final in Shenzhen, China in December. We are very hopeful that all the Tour events will go ahead as planned this year, however, due to the ongoing global pandemic, we are also looking at adjusting the schedule of some events to later in the year.” 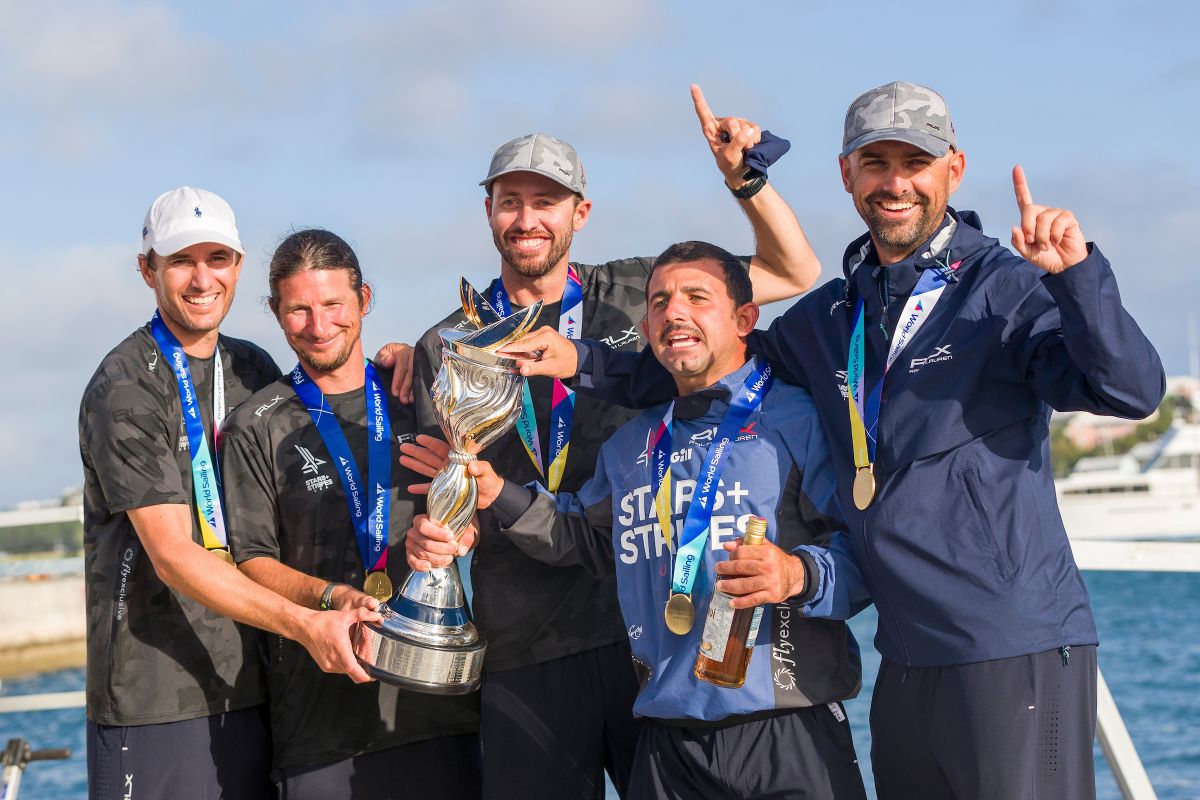 Born in the USA and raised in St.Thomas, USVI, defending match racing world champion Taylor Canfield, 31, won his first WMRT championship in 2013 in his debut year as a Tour Card skipper. He has had over 23 podium finishes on World Tour events including 4 Congressional Cup wins and 3 Bermuda Gold Cup wins. In 2019, he joined the United States SailGP team as flight controller, he also co-founded the all-American sailing team Stars + Stripes USA with business partner and sailor Mike Buckley.

“WMRT is a great platform for sailors and fans to experience the best match racing competition globally. The Tour has done a fantastic job creating a racing schedule in the US, Europe, and Asia. We are excited for 2021 and our team and partners are looking forward to defending the World Championship title this year.” Taylor Canfield 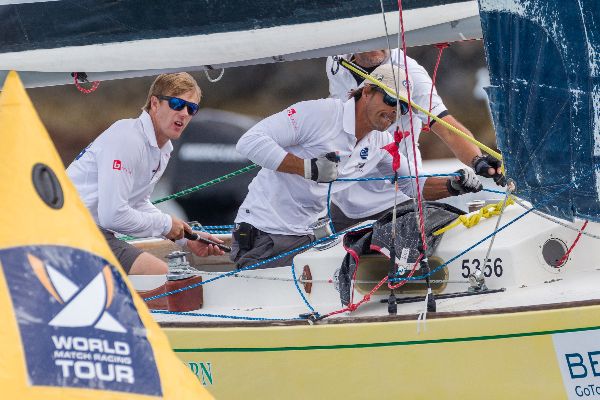 From Lymington UK, Ian Williams, 43, has been a formidable force on the World Match Racing Tour since 2006. He is a current six-time match racing world champion and has won fleet racing championship titles in four different classes, and a world championship in the M32 multihull. He has competed in well-known circuits including the Audi MedCup, Farr40 World championship circuit, Extreme Sailing Series and M32 Series.

“After only managing to compete in one event last year, we are very much looking forward to hopefully getting back on the Tour this year, aiming for our 7th Match Racing World Championship.” Ian Williams 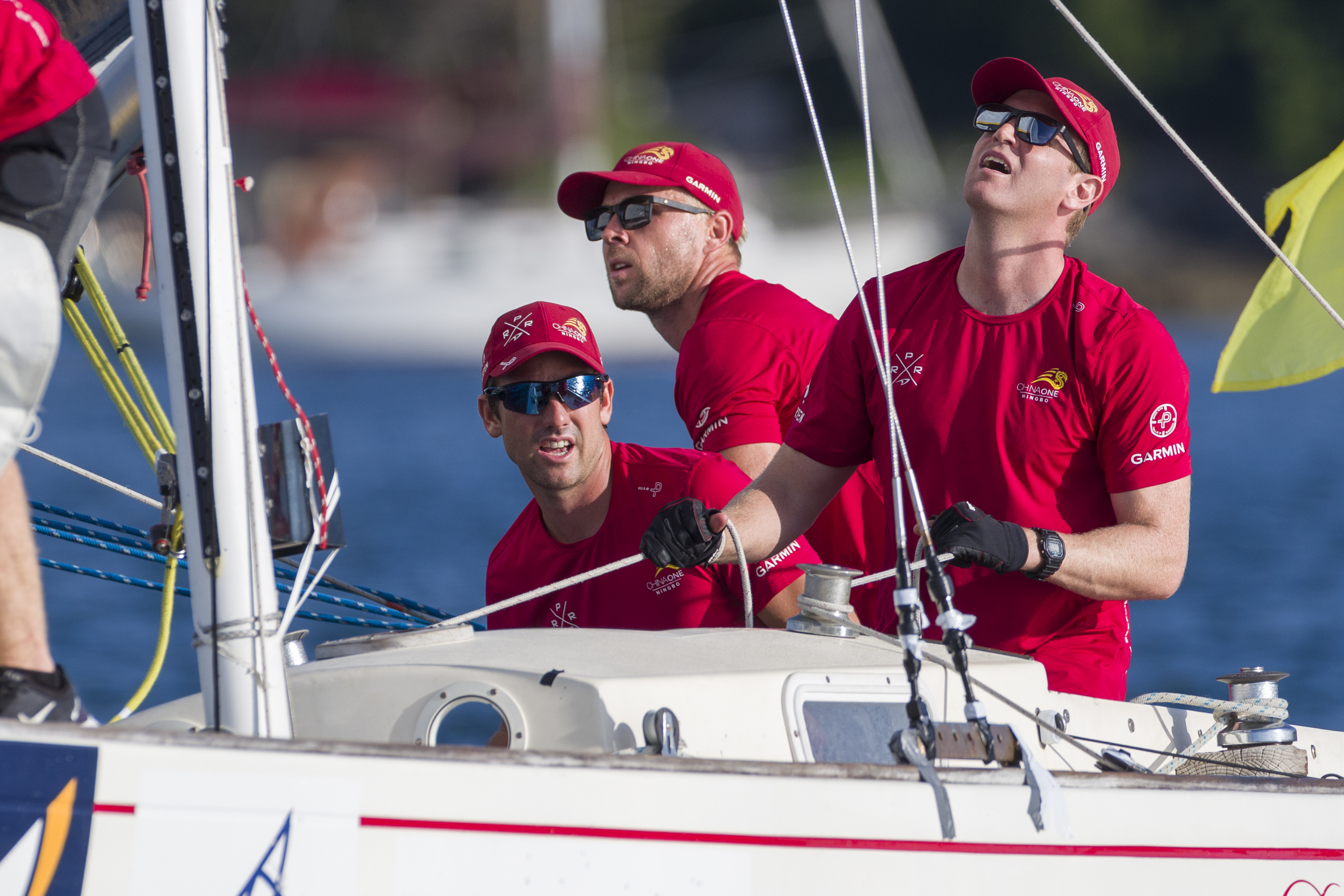 New Zealand born Phil Robertson, 33, is a two-time match racing world champion (2016,’19). He gained his match racing skills from the youth academies at RNZYS (Royal New Zealand Yacht Squadron) before working his way to the international circuit with multiple WMRT podium wins at Match Cup Australia, Sweden and Russia.  In 2019, he won the M32 World Championship and took the helm of the China SailGP team in the events inaugural season. He is the current helm of the Spain SailGP team.

“It’s great to have the opportunity to compete on the WMRT again. Match racing is a discipline I enjoy and it’s exciting to see old rivalries and new faces for the 2021 season. It’d be great to have a crack at a third title and I’ll be planning to make it a reality.” Phil Robertson 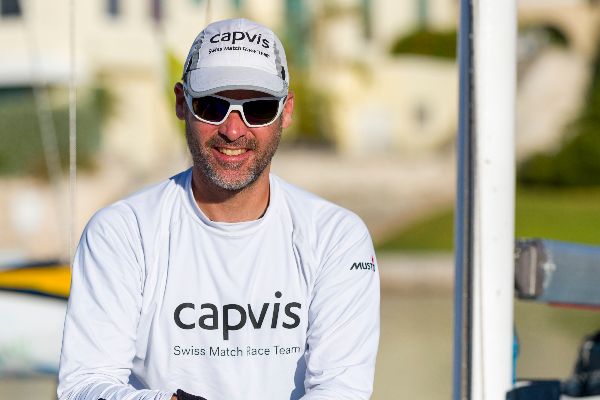 Swiss sailor Eric Monnin, 45, is considered among the best monohull match racing sailors, and a familiar face on the World Match Racing Tour with his regular Swiss Match Racing Team. Since joining the tour in 2006, he has always finished in the top 20. Other notable wins include the Teamwork Geneva Match Race (2014), Knickerbocker Cup (2014,15), Championnat de France Elite (2016), Thompson Cup (2018), Match Race Germany and the European Match Racing Championship. 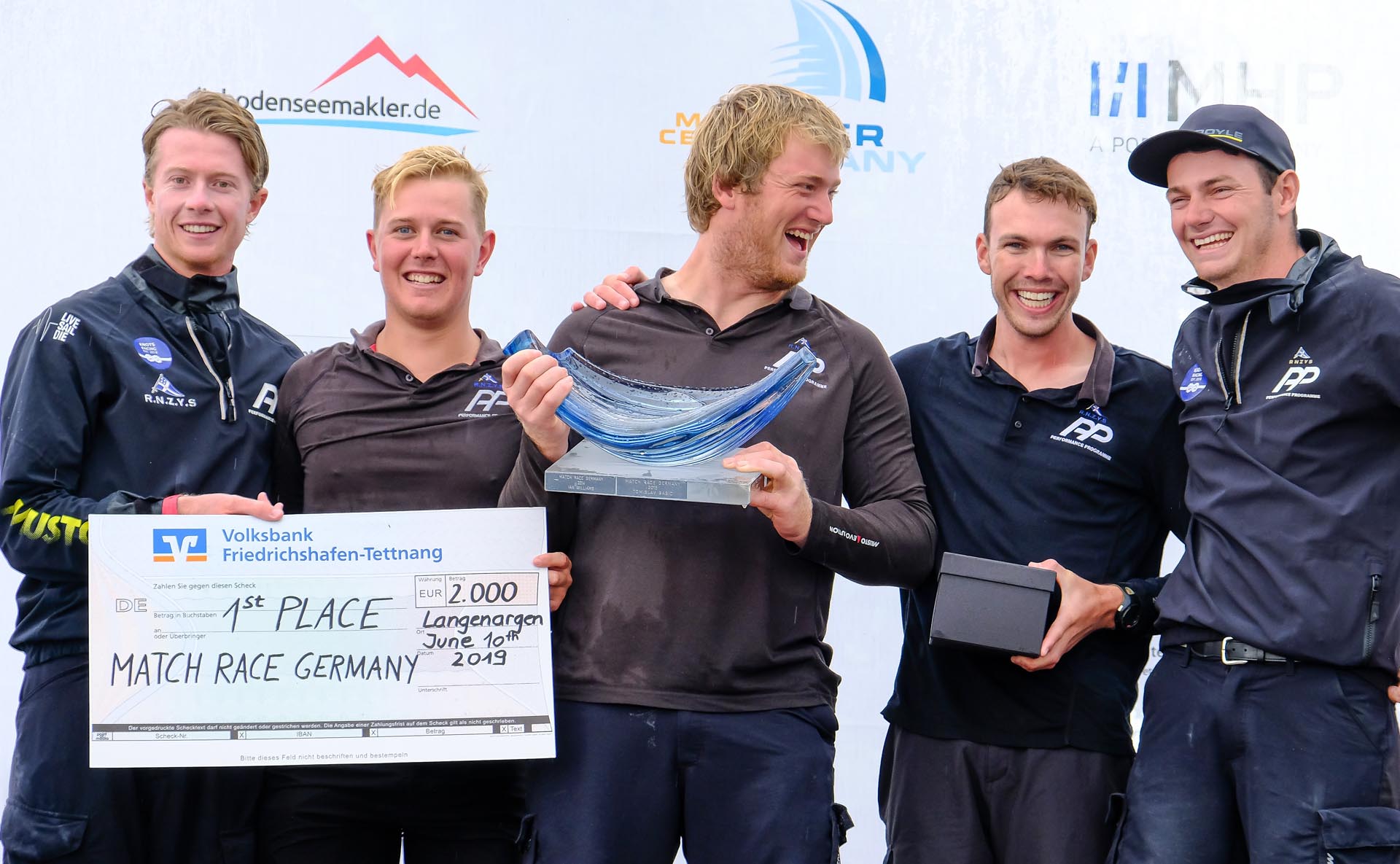 New Zealander Nick Egnot-Johnson, 23, is the youngest WMRT Tour Card skipper for 2021. He grew up sailing skiffs out of Murray’s Bay Sailing Club before forming KNOTS Racing in 2018, the same year he won the US Match Racing Grand Slam. In 2019, the team went on to win the Match Racing Super League and NZ Match Racing Nationals, as well as a fifth place finish at the Congressional Cup in Long Beach, CA.

“KNOTS Racing are super humbled with the opportunity to take part on the World Match Racing Tour this year . We look forward to testing our match racing skills against the world’s best sailors and will be trying super hard to come away with the title.” Nick Egnot-Johnson 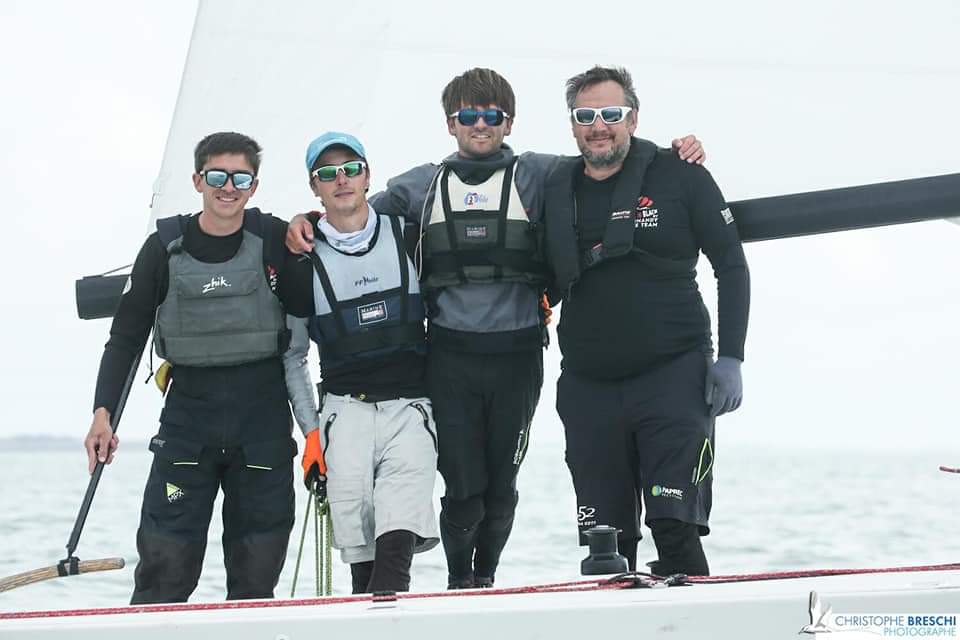 Maxime ‘Max’ Mesnil, 31, joins the World Match Racing Tour from Cherbourg in Normandy, France. A fleet racer and match racer, he finished 3rd at the 2015 J80 World Championship and 2nd at Match Race Germany (2016). He went on to become French Match Racing Champion 2018 and 2019, also winning the Nations Cup 2019 in San Francisco.