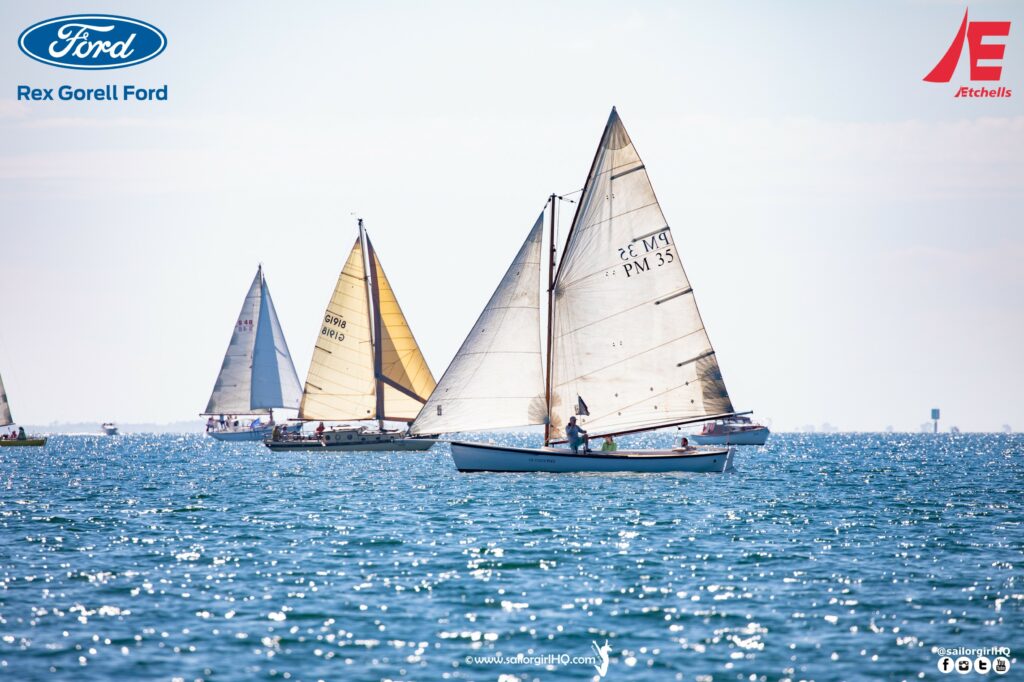 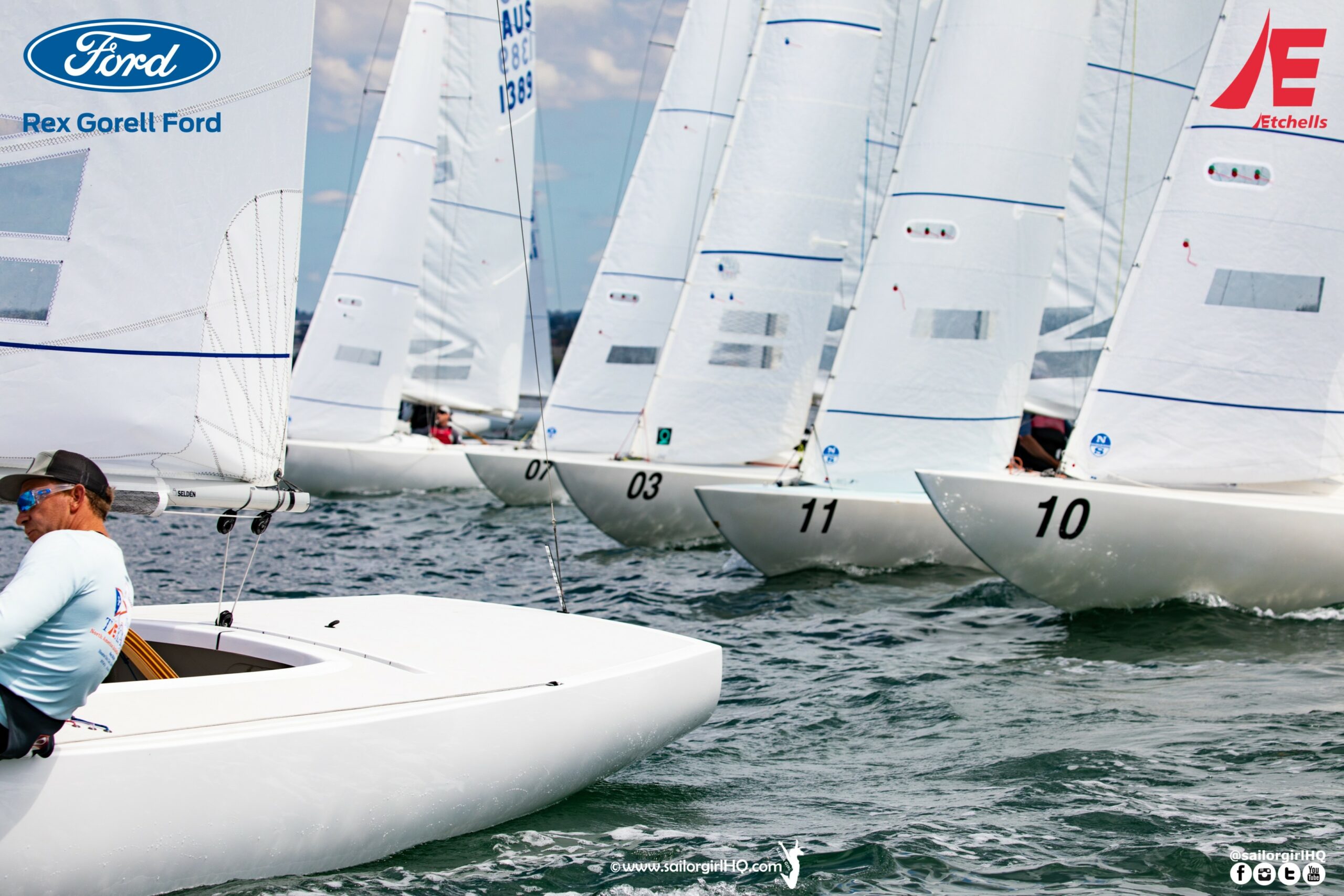 Tango slips ahead of the fleet in the first practice start today. Pic - Nic Douglass @sailorgirlhq 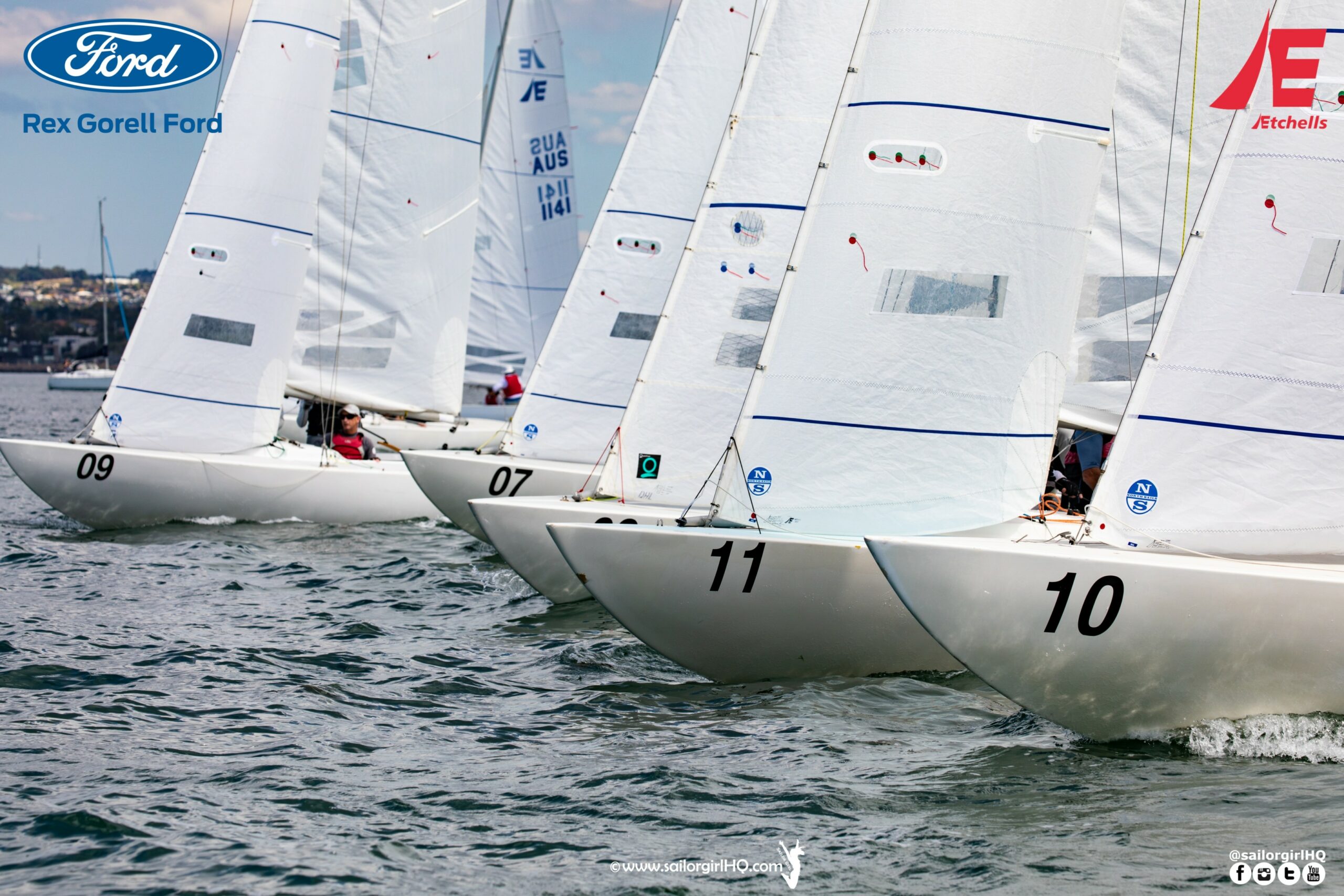 The bow of the Etchells is just beautiful. Pic - Nic Douglass @sailorgirlhq 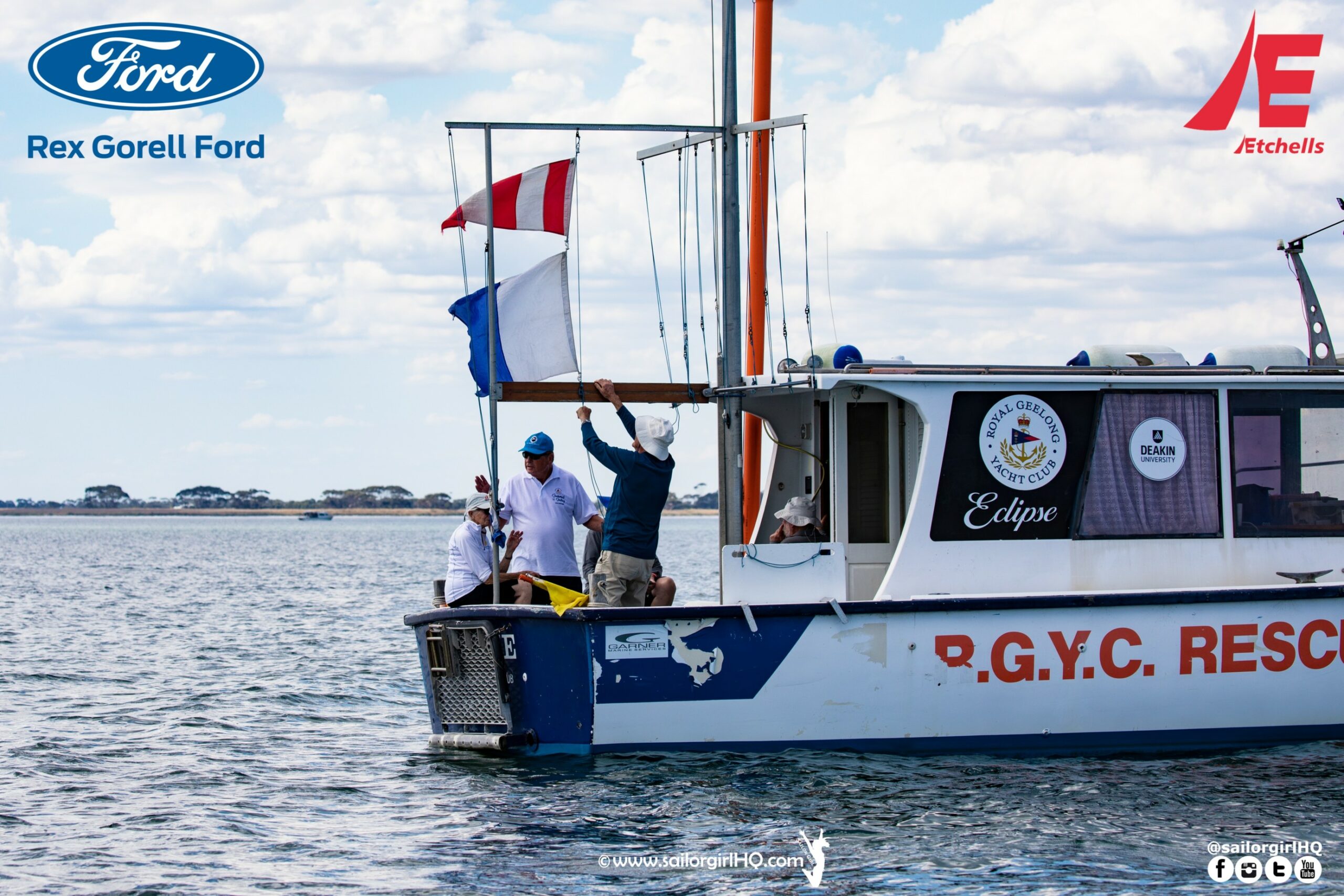 AP over A was eventually flown at 1500 local. Pic - Nic Douglass @sailorgirlhq 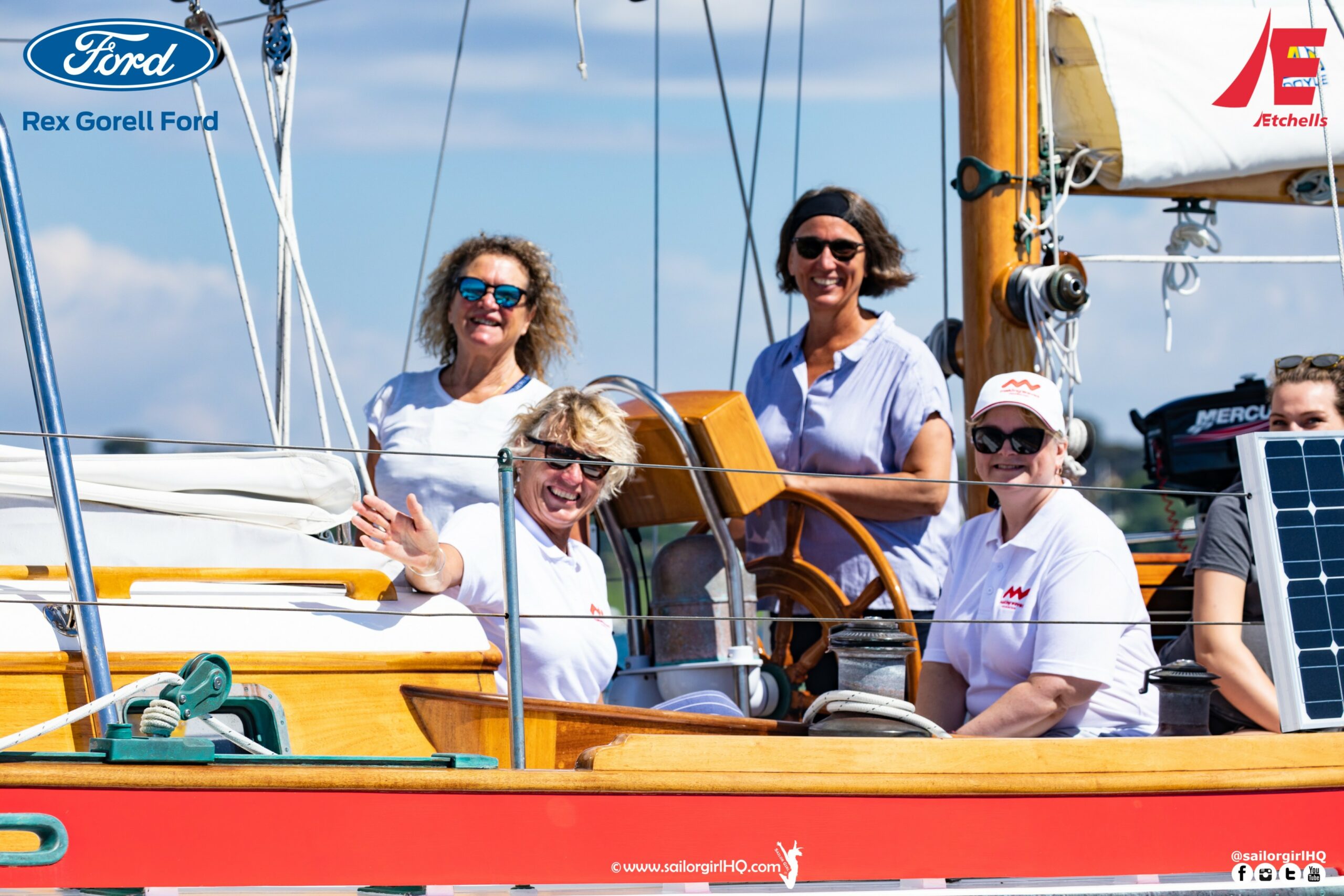 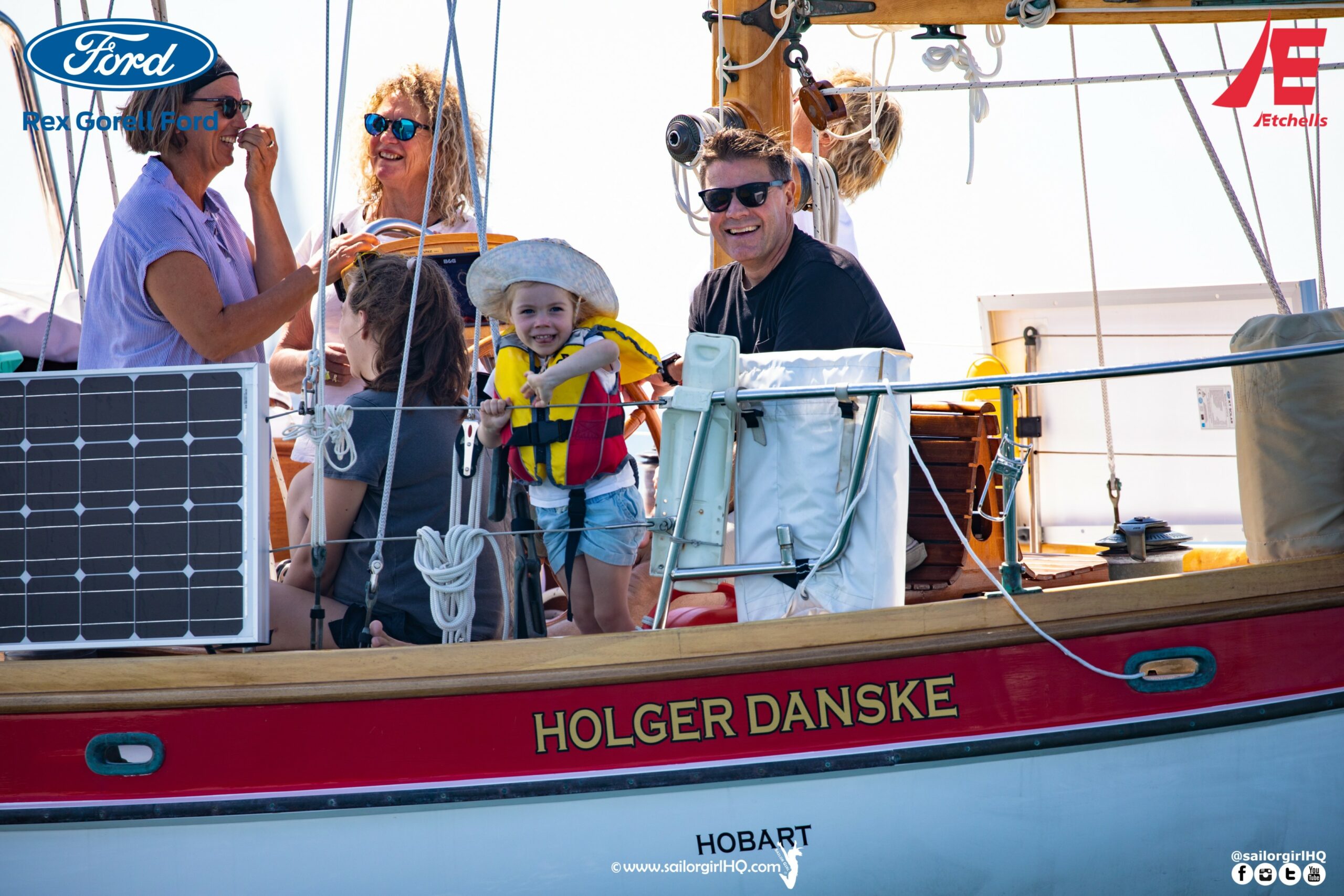 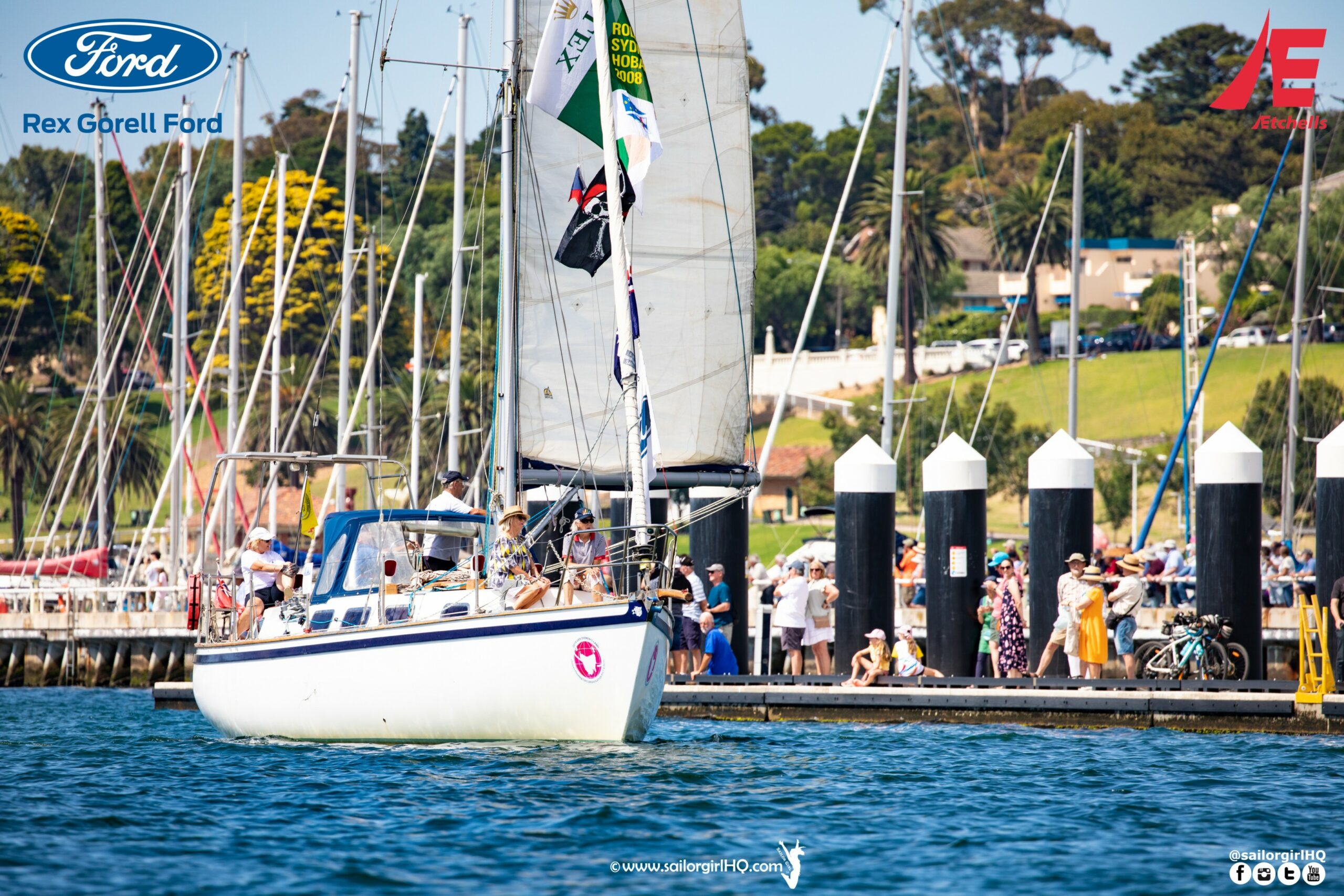 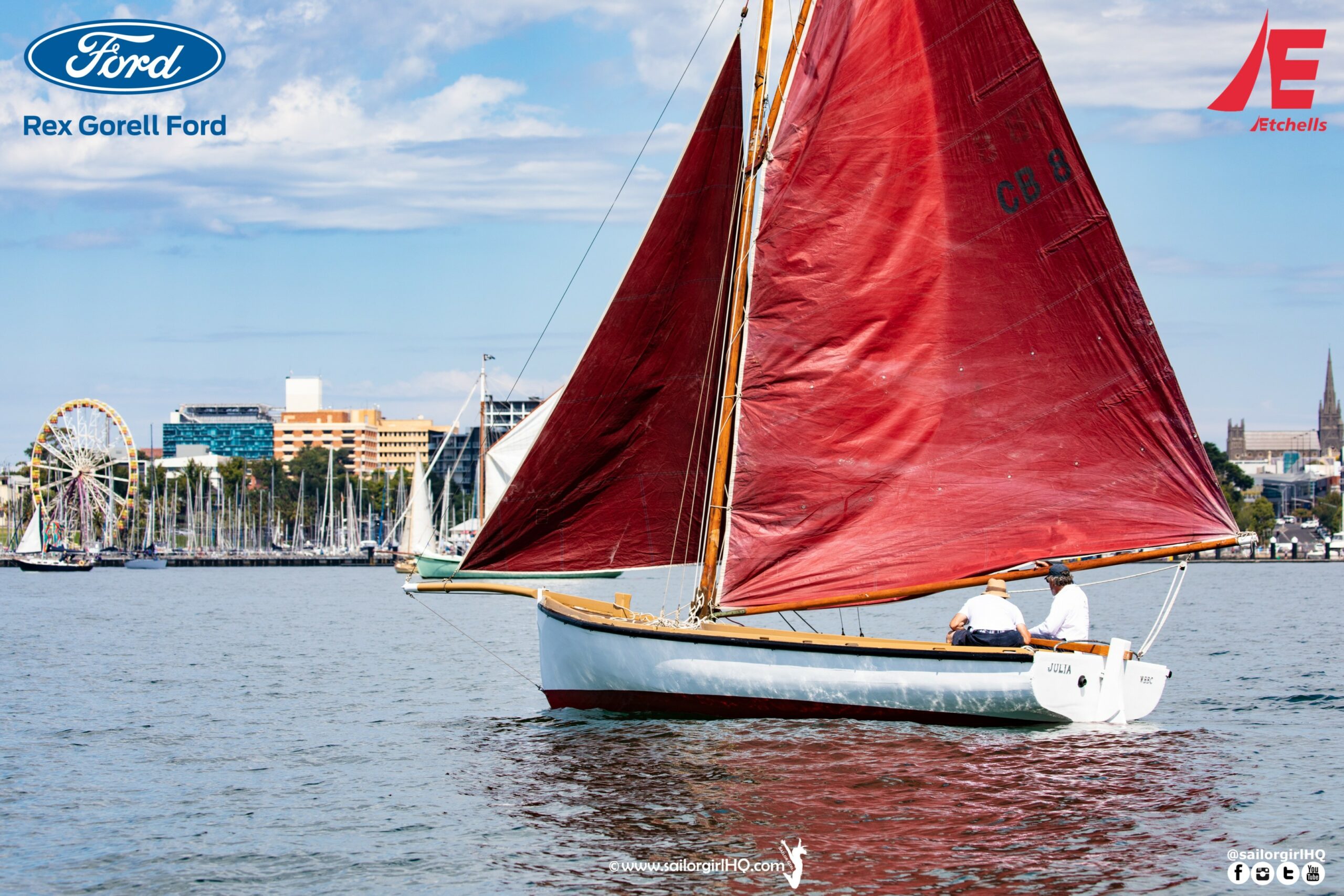 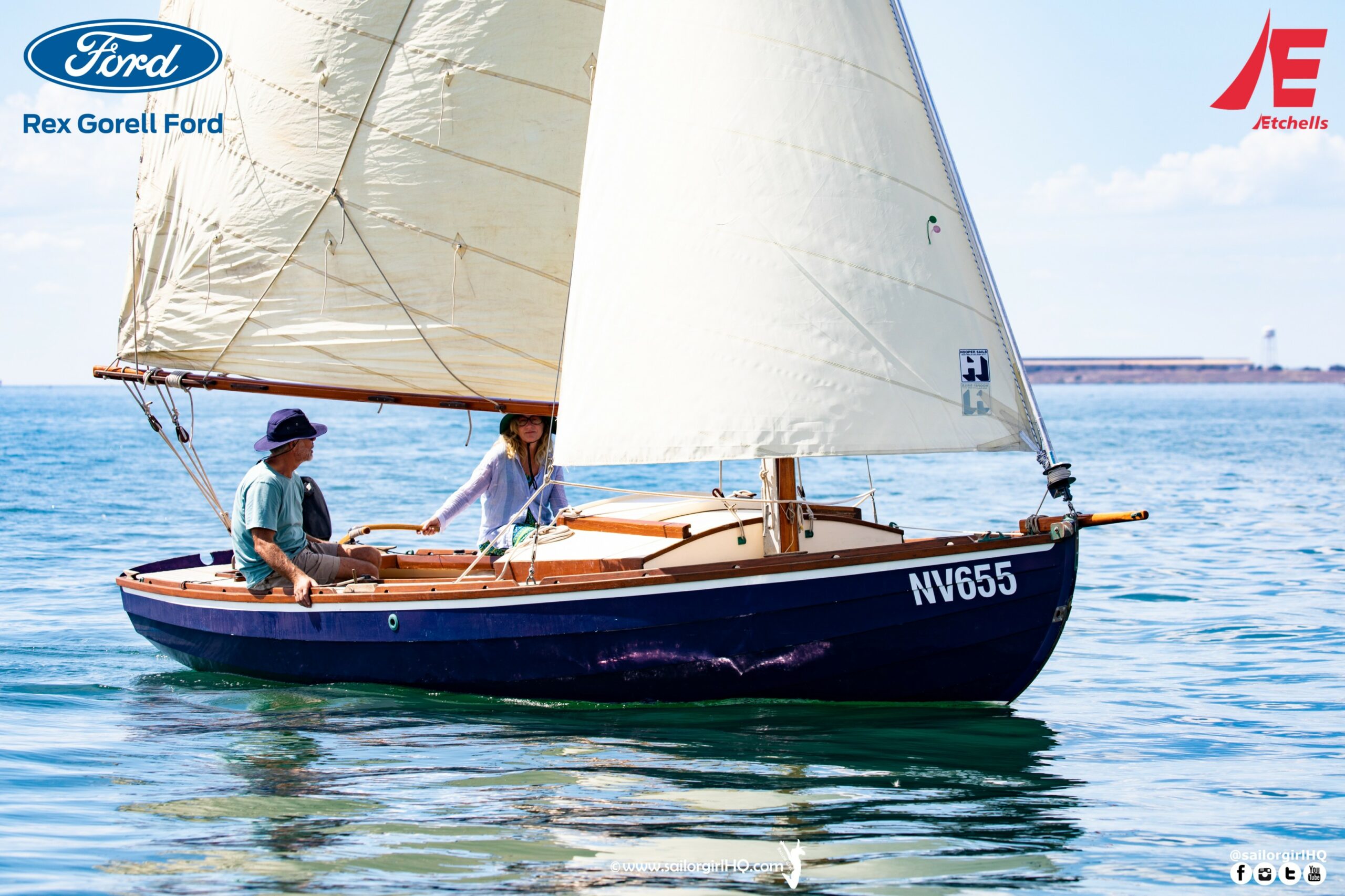 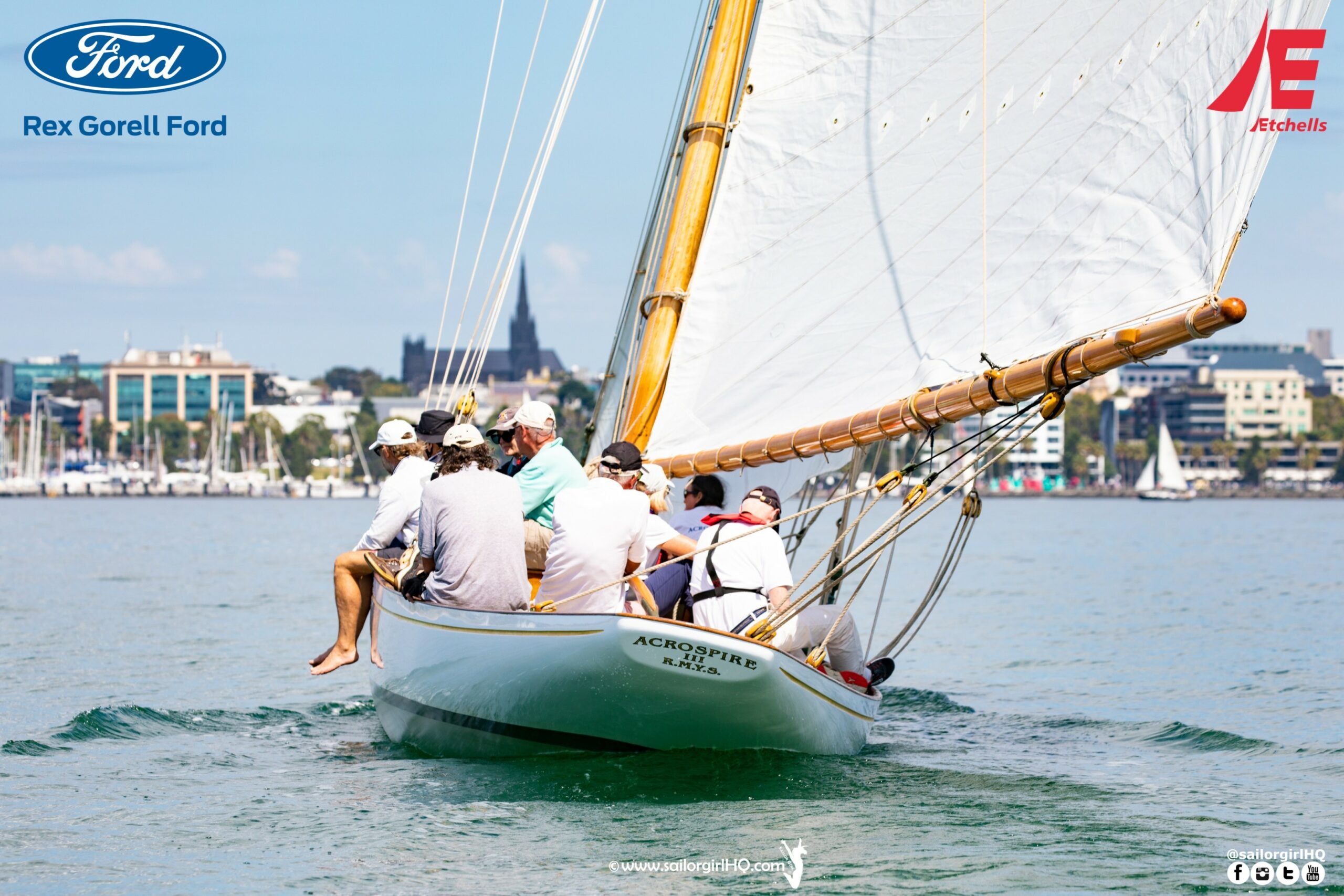 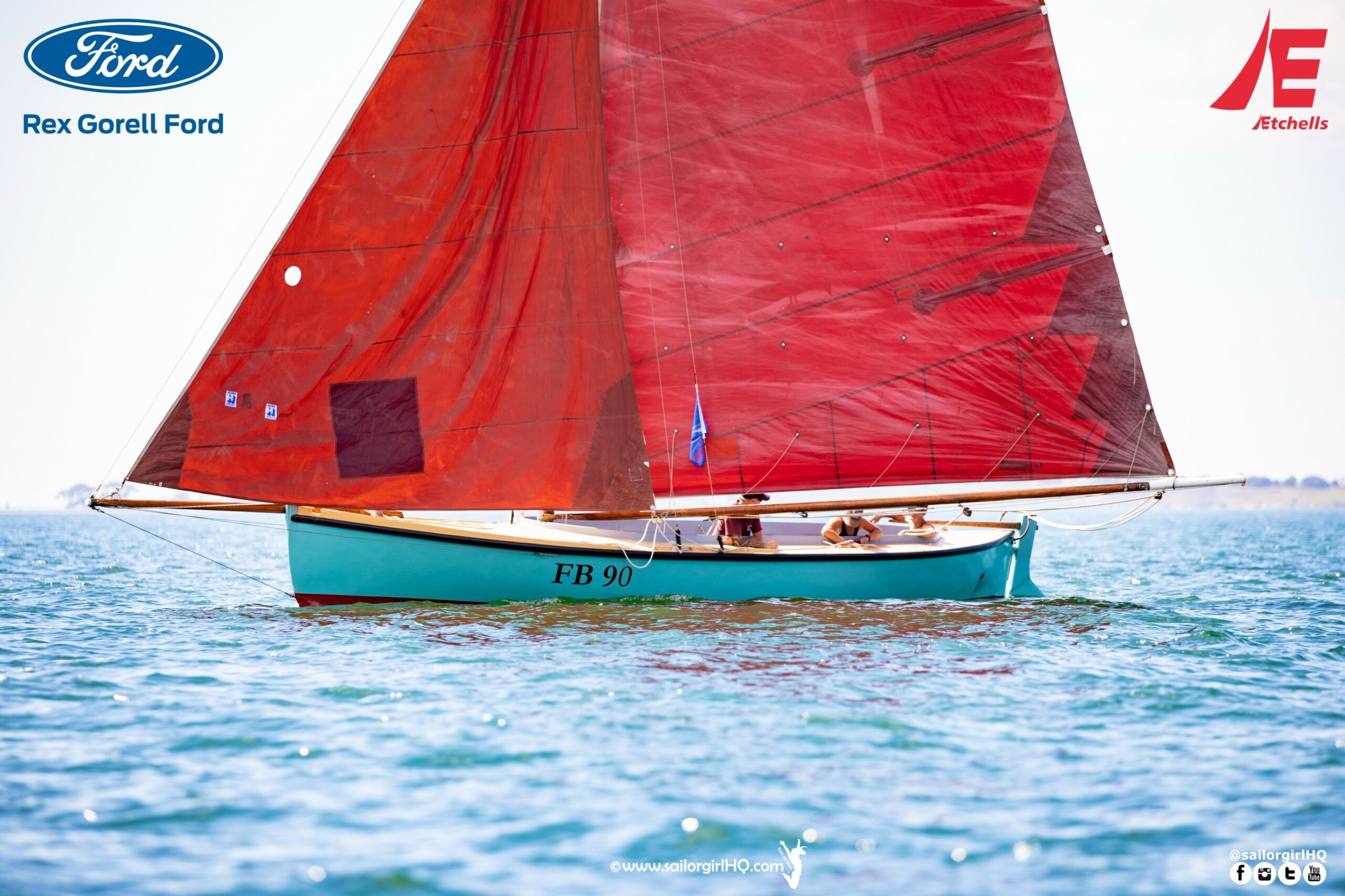 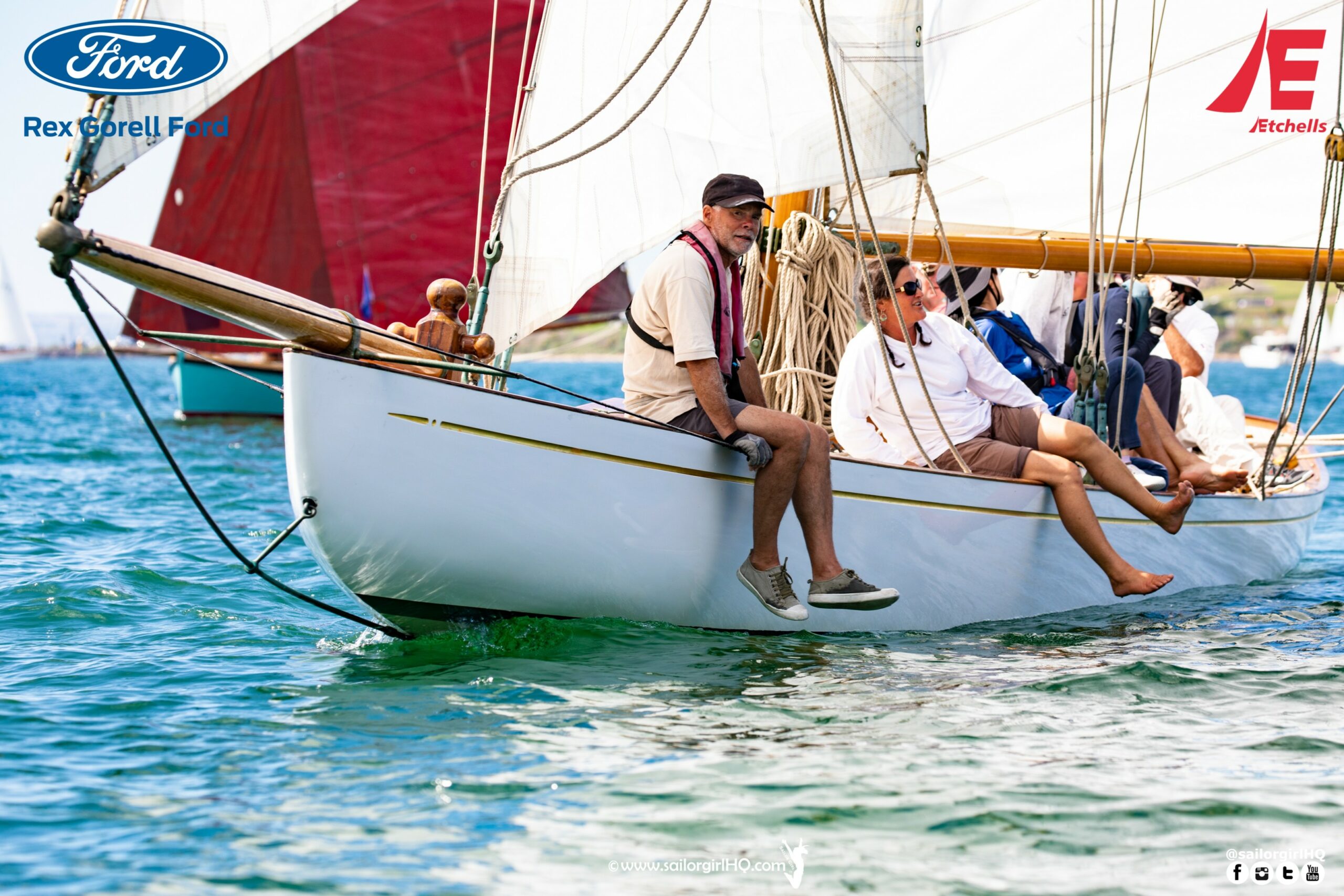 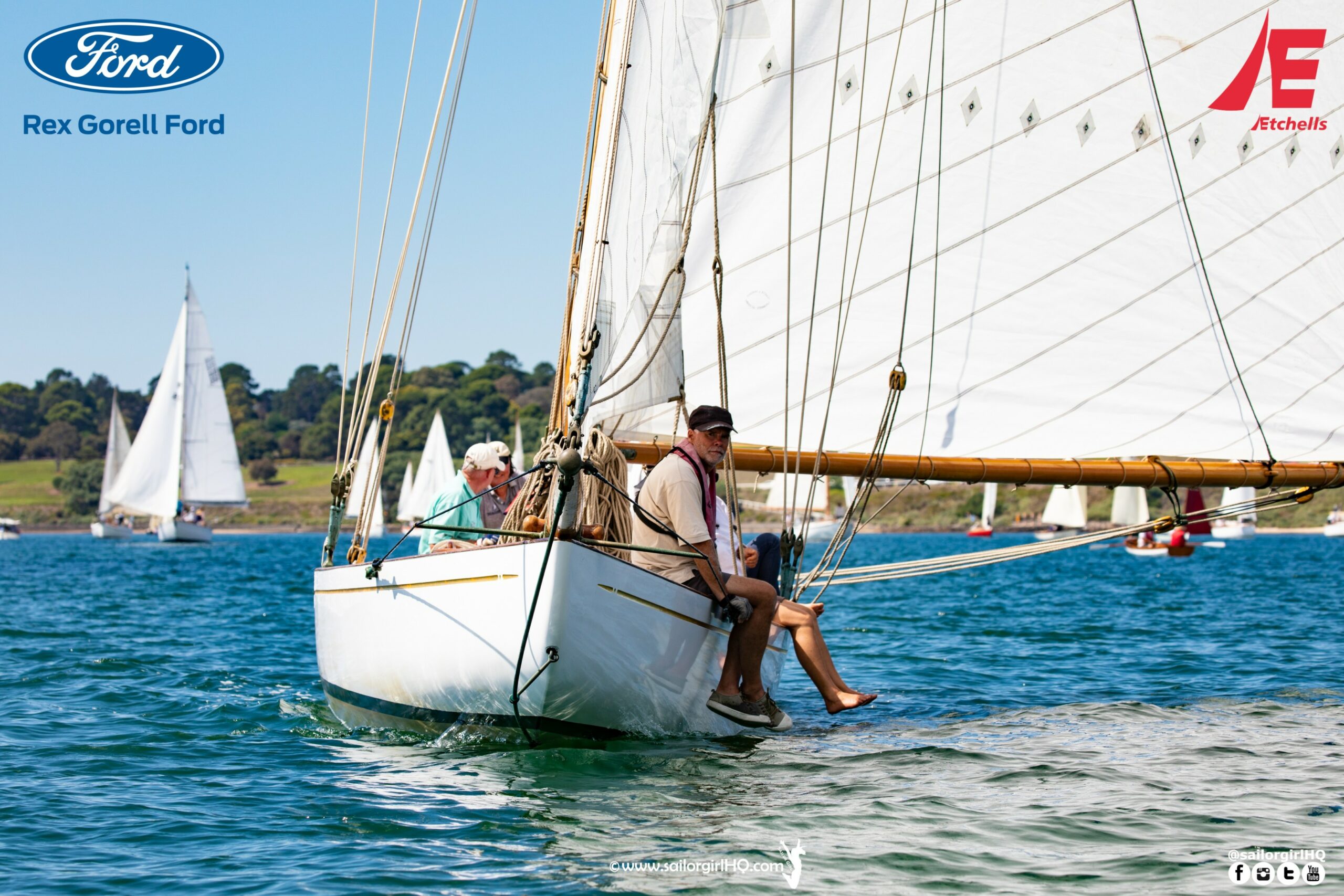 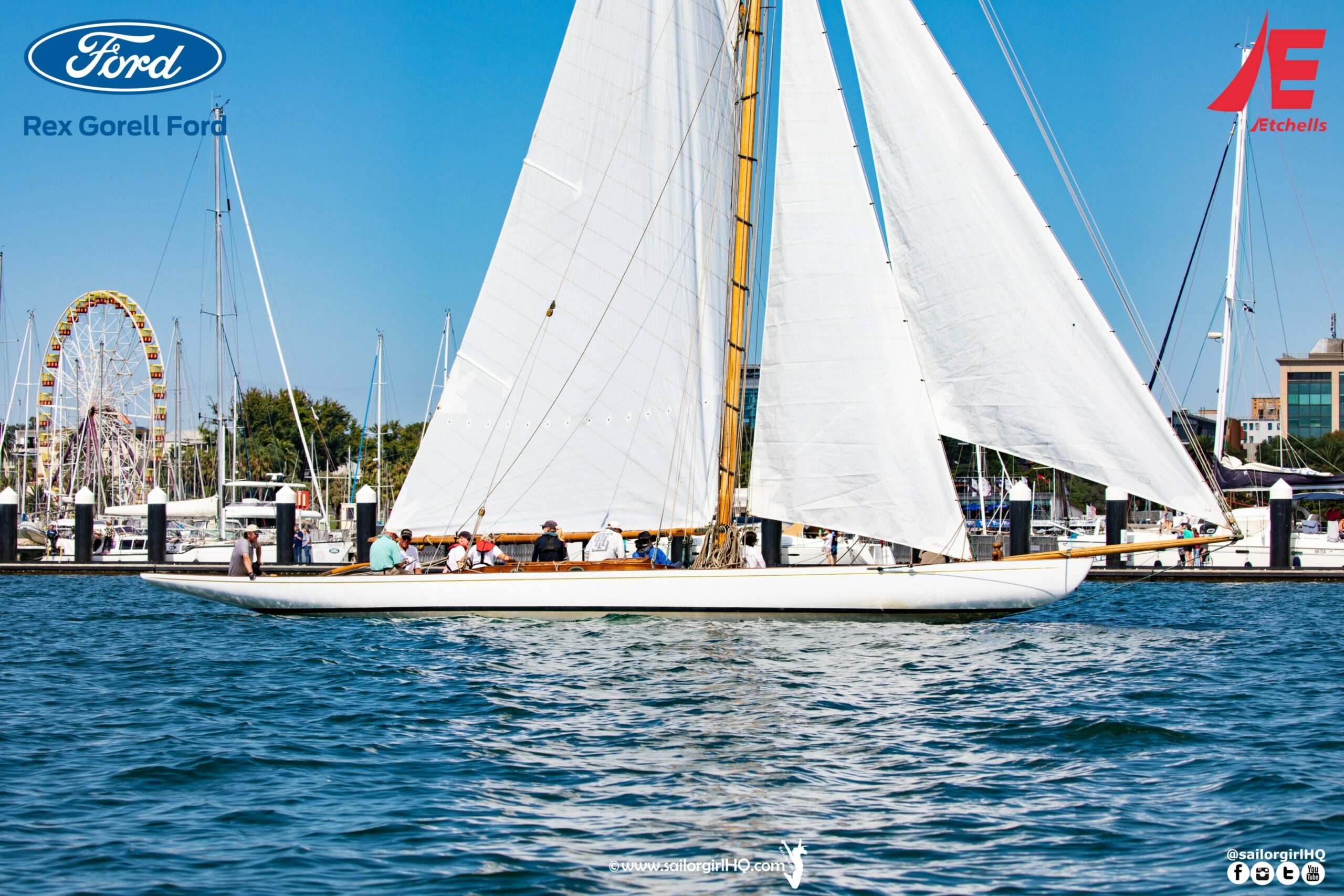 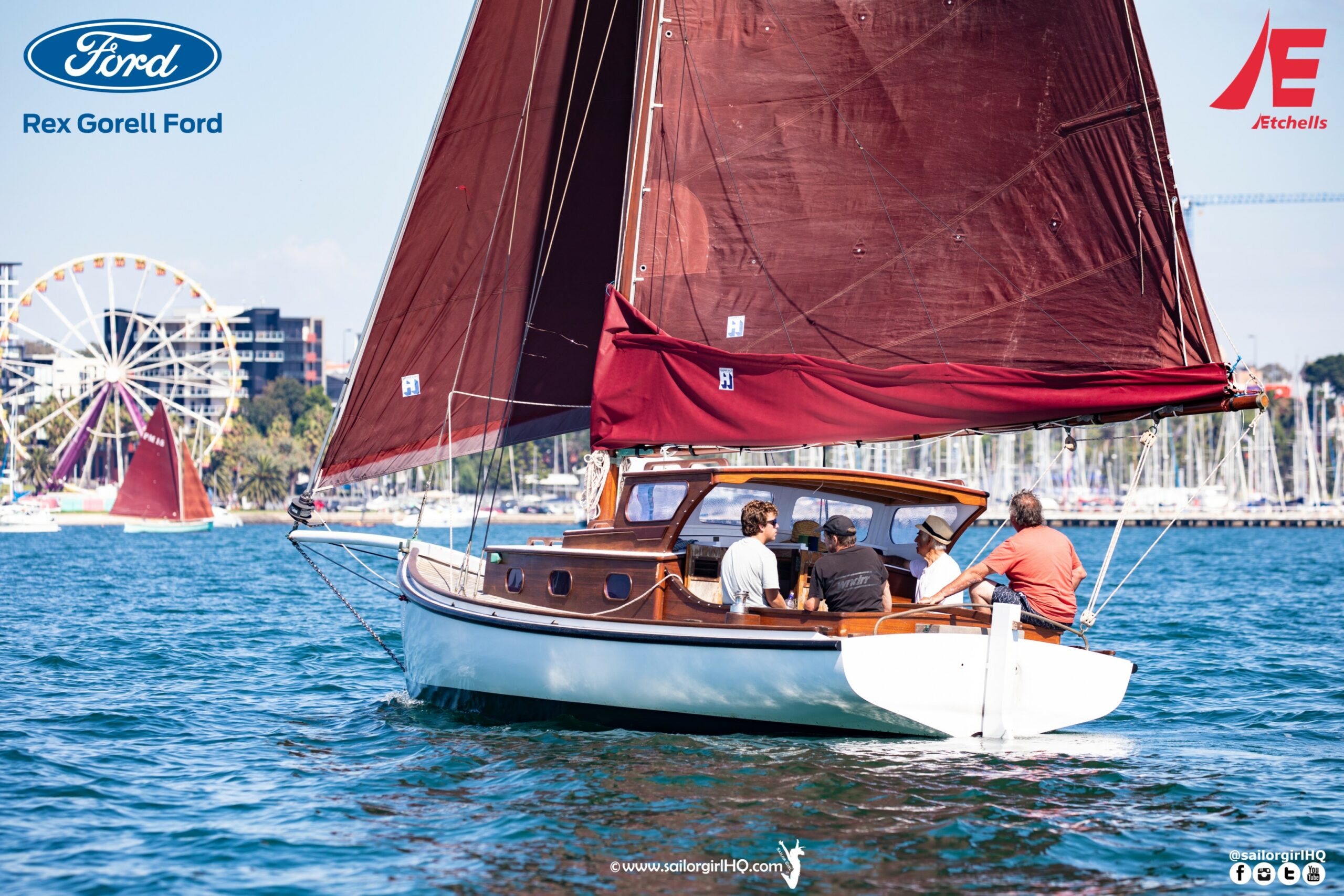 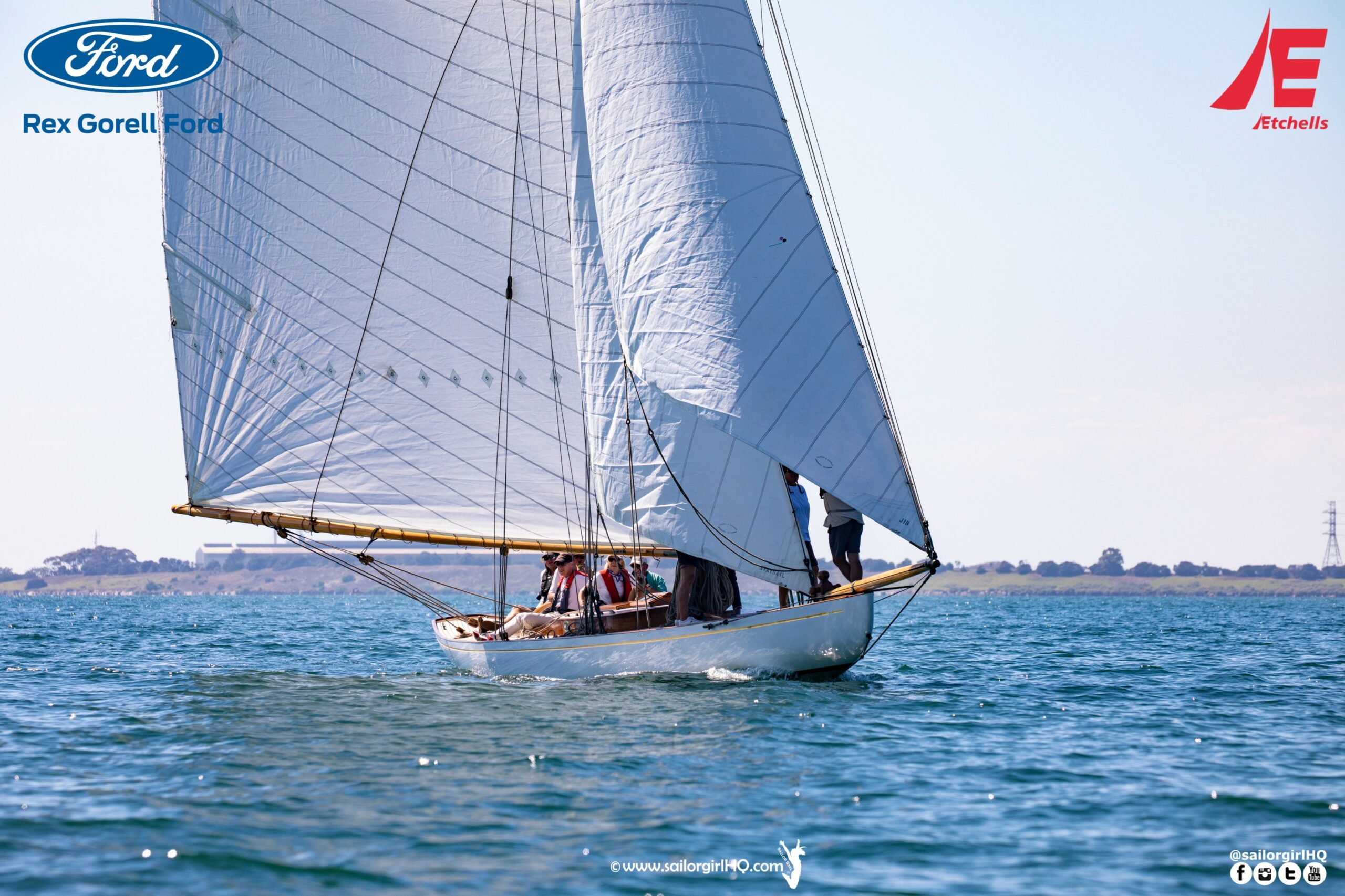 There was no racing in Geelong today for day two of the Etchells Victorian State Championship brought to you by Rex Gorell Ford, as fickle and light breezes prevailed and the Race Committee were forced to call the day at 1500 local time.

“We called it off at 1500, because there was no breeze. It was an interesting day, we went out early and had 10 knots at 10 o’clock but we couldn’t start a race before 1255,” said Race Officer, Kevin Wilson.

“It was just a very frustrating day, but ultimately we believe we did the best things by the racers,” he continued.

The brilliant volunteer team, headed by Kevin Wilson as RO and Ross Wilson on the pin backed by the team from Royal Geelong Yacht Club ran practice starts for the competitors to make the most of their time while we waited for wind, but it wasn’t to be.

“We would not have wanted to come away from today having sailed a race that everyone thought was a raffle. With a changed schedule for tomorrow we know there will be fair racing for this championship,” finished Kevin.

The Australian Wooden Boat Festival, however, had a stunning day on the waters of Corio Bay and completely stole the show, and the hearts of not only the sailors, but many visitors and locals to the Geelong area.

Racing for the Etchells will continue tomorrow, with a change of schedule to allow for three races with a 0955 warning signal with the hope of completing the series.