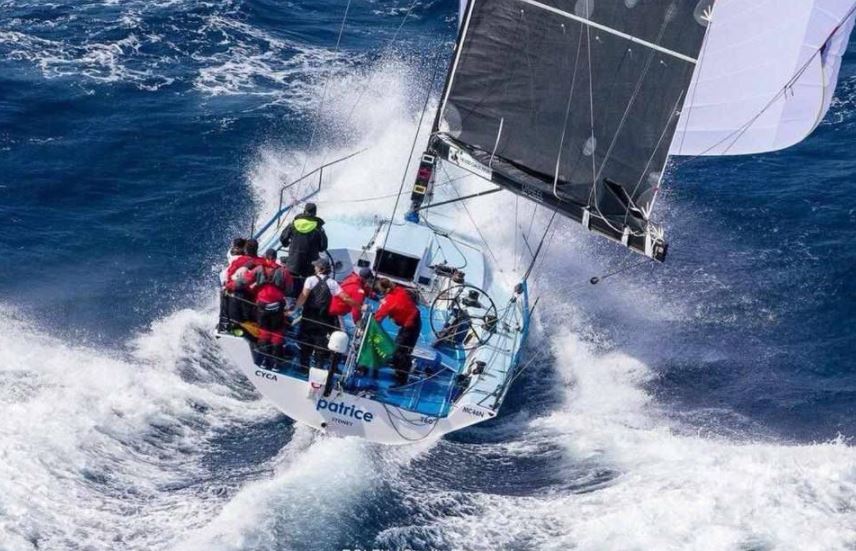 A strong and even fleet competing in anticipated variable conditions will test even the most experienced sailors when the Australian Yachting Championship begins on Port Phillip Bay in Melbourne on Friday.

“It’s going to be a mixed fleet and I don’t think there will a clear winner like the Beau Geste, when they won nearly everything,” Kirby said. “I think this will be a lot harder to win, which will make a lot more fun.

“There are a lot of boats entered, it’s fantastic to see, the racing is going to be over the weekend when there are mixed conditions on the forecast, so I really think consistency will be a big factor in doing well.

“It’s not going to be very fresh. It will be light with some breeze for a couple of days. But there are expected to be some changes in the middle of the day, so you might have some light zones. I think it’s going to be a good mix of all sorts of conditions, which makes for great racing.”

Allen said Australian Sailing – which is partnering with Sandringham Yacht Club to stage the event – was pleased to see the Championship return to Victoria for the first time since 2013.

“The Australian Yachting Championship has become a truly great event on the sailing calendar, as the standard of competitors, particularly this year, shows,” Allen said.

“There’s a great mix of old and new faces, which should make for a fascinating and competitive few days of sailing.

“We’re all looking forward to competing on some of the best racing waters in Australia and we know Sandringham Yacht Club will be a fine host. I can’t wait for this regatta to get underway.”

“SYC has a strong tradition and history of hosting high profile events and, for this regatta, we have assembled a world class race management team. We look forward to providing competitors with a great sailing experience,” Davis said.

Kirby – with over 30 years of blue water sailing experience – said the standard of entries this year was “as good as it gets in Australia”.

“Concubine’s always going to keep us honest. We’ve always had a really good tussle with them. It’s probably 50-50 on the scorecard over the years and we love sailing against them. I think we both push each other further on.

“I’ve also sailed a lot against Geoff [Boettcher, on Secret Men’s Business] in the past, Smuggler too.

“There’s many good people here and we’ve sailed against many of them over many years. We’re all friends at the bar, but out on the water you give nothing away.”