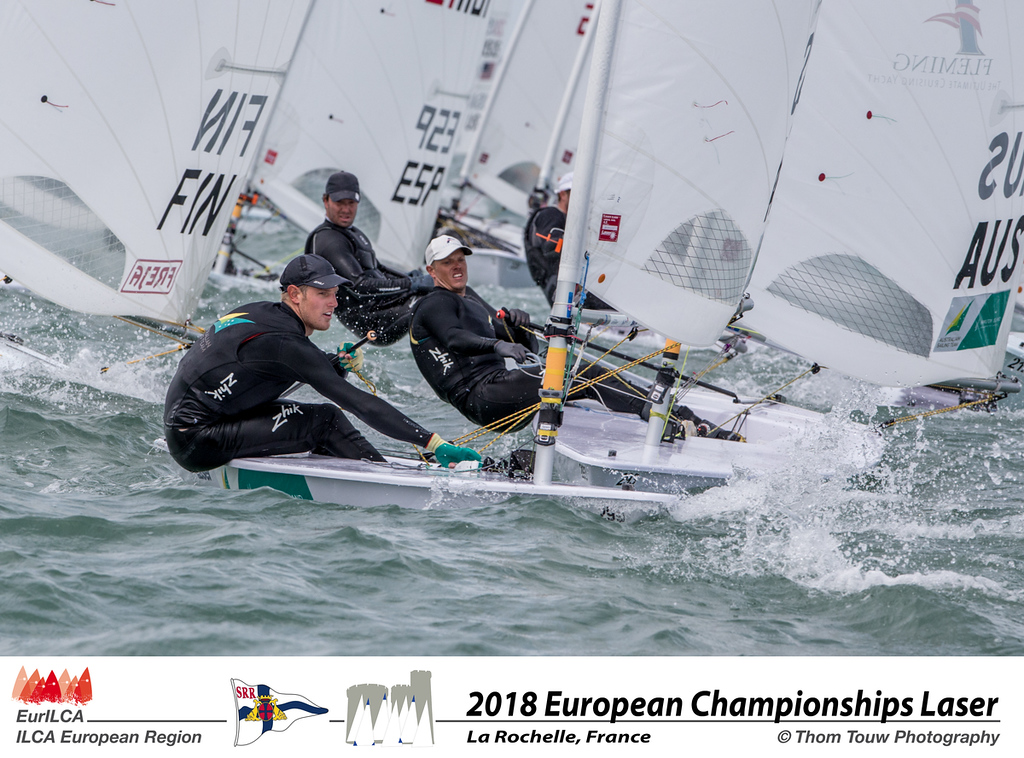 The Australian Sailing Team’s Matt Wearn has captured his second major title of the season, closing out the 2018 European Championship at La Rochelle in France in emphatic style overnight (AEST).

“It feels great to get another win under my belt this year, especially at such a big event,” the world No.4 said. “I still feel there is plenty of work to be done before the worlds [in Denmark in July], but for now it’s time for a little rest before getting back into it at home. Thank you to everyone for the support throughout the event.”