The overall winner of the 13th edition of the RORC Caribbean 600 is the Pac52 Warrior One. Pic - Robert Hajduk 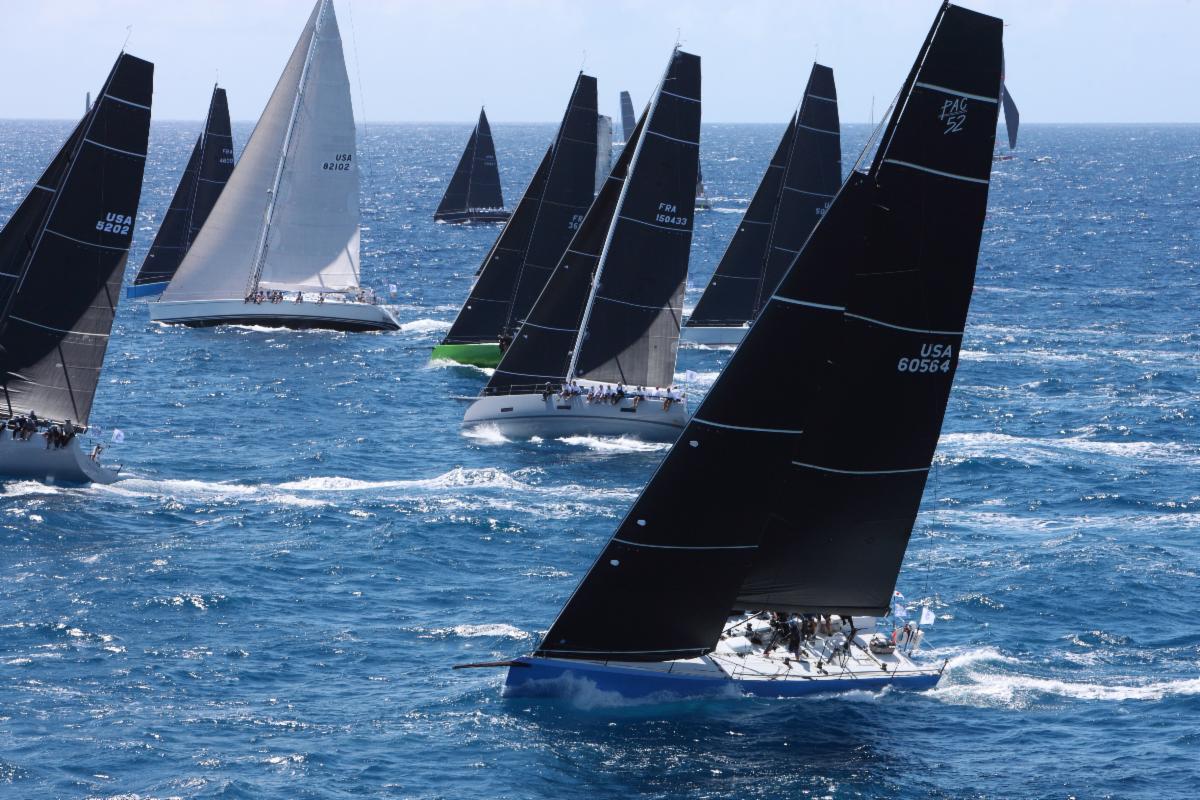 Warrior Won at the start of the 2022 RORC Caribbean 600. Pic - Tim Wright/Photoaction.com 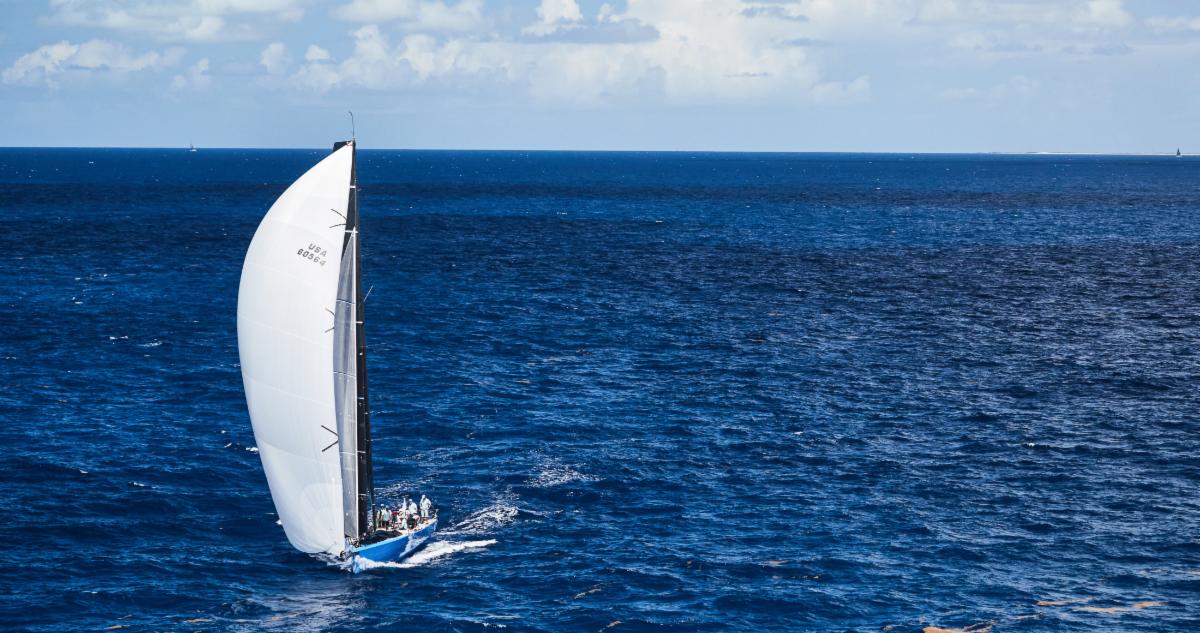 Warrior Won's upcoming programme will include the 2022 Sydney Hobart, the 2023 Fastnet Race and the Middle Sea Race. Pic - Robert Hajduk 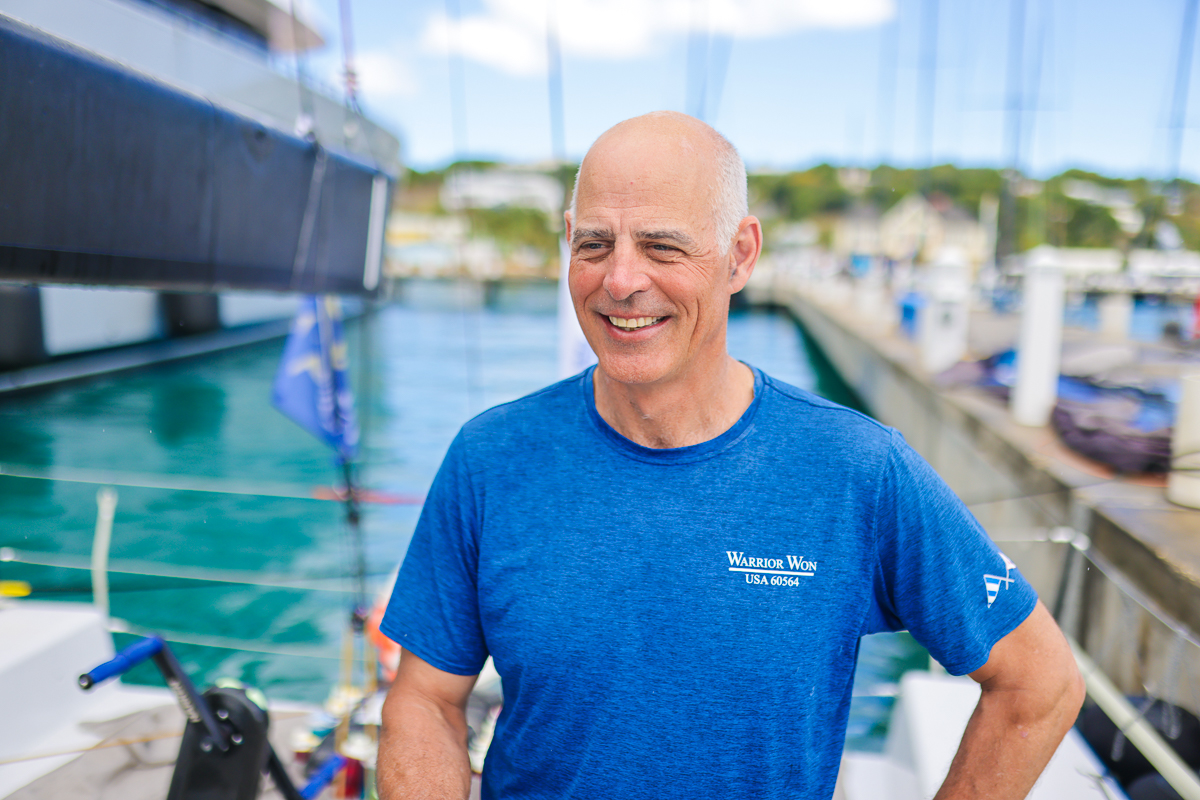 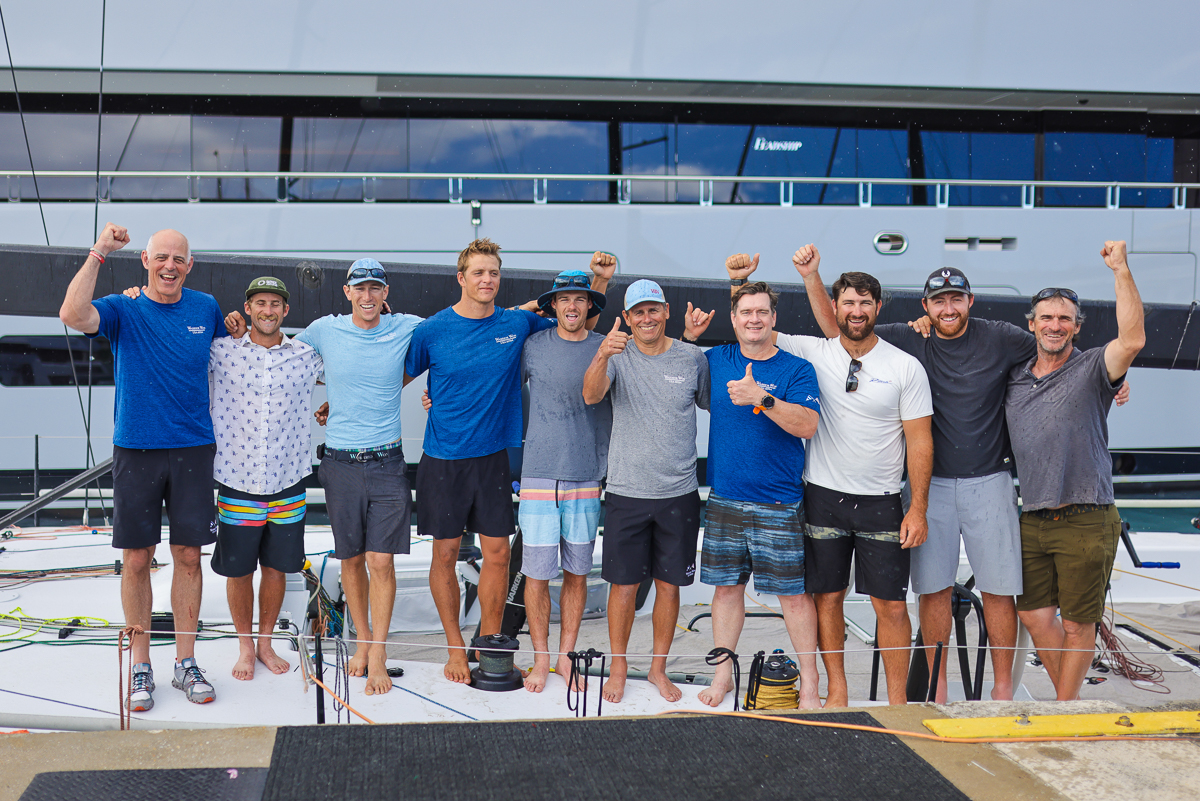 Christopher Sheehan: "Every member of the Warrior Won team has put in an outstanding performance." Pic - Arthur Daniel/RORC 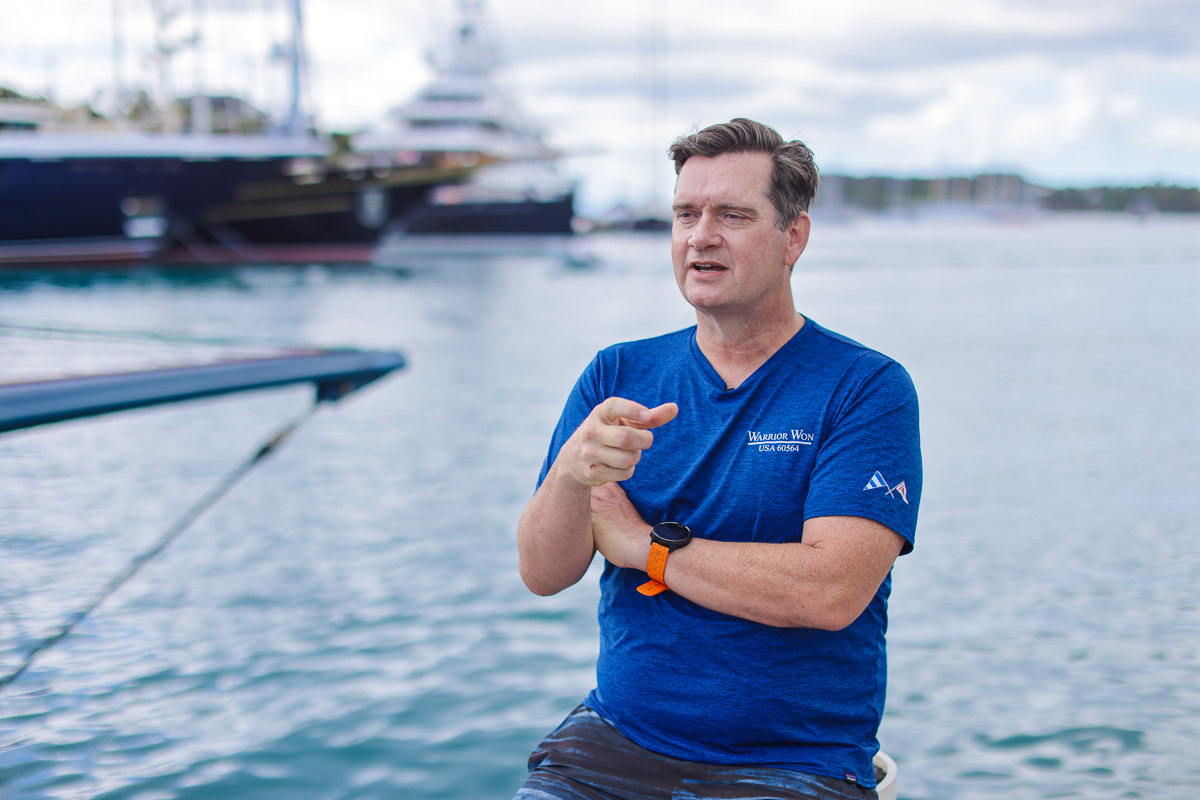 The overall winner of the 13th edition of the RORC Caribbean 600 is Christopher Sheehan’s Pac52 Warrior One (USA).

None of the teams still racing under IRC have any realistic chance of beating Warrior Won after time correction. Christopher Sheehan and his team will be presented with the RORC Caribbean 600 Trophy at the prize giving on Friday February 25.

Christopher Sheehan, owner and skipper of Warrior Won is from the Larchmont Yacht Club, USA. Sheehan’s Warrior Won was taking part in its first RORC Caribbean 600, having won the 2022 Transpac Race overall.

“I feel so much joy right now. It is very humbling when I think about all of the competitors that have worked so hard in this race, I am overwhelmed. We have been preparing for this race for the last eight months and when I think of the great teams that have won this race, it is just extraordinary. The mantra of Warrior Won is humility and extreme confidence in what we are doing, which results in positive energy on board, hard work and collaboration. Every member of the Warrior Won team has put in an outstanding performance.”

Richard Clarke, Tactician on Warrior Won is a four-time Olympian for Canada and a Volvo Ocean Race winner: “A race like the Caribbean 600 is short but complicated, it’s short enough that you can push really, really hard, but you have to manage fatigue. On Warrior Won with a fixed keel you have to keep as many bodies on the rail as you can. The basic aspects are keeping the boat at maximum speed with the right combination of sails up.

“As a tactical race the 600 rates as one the hardest in the world because there are so many islands to round and the tactics vary according to the time of day. Add fickle trade winds and squally clouds into the mix, I equate this to going ten rounds in a boxing match, where the left and the right and the combinations just keep coming at you. Sometimes you have to play offence or defence, because at any moment you can park-up, so no lead is safe until you finish.”

Chris ‘Lew’ Lewis – Navigator on Warrior Won is an amateur sailor working in the tech industry in San Francisco: “We spend a lot of time preparing for this race, going through the tracks of some of the great navigators that have taken part in this race. The Warrior Won team has instituted a two and a half year testing programme, so we know at every given angle and every given wind strength what the best sail combinations are, and after that it is all about execution.

“With an incredible crew, every time we needed to change sail it would magically appear. Getting ready for a big race like this is everything for me. While the professionals have to allocate their time between one race and the next, I do relatively few races and I have been working on just this race for a long time. To win this bucket-list race is a dream come true. I have not caught up on my sleep yet, so maybe I am still dreaming.”

Christopher Sheehan’s Warrior Won has an exciting programme of races which will include the 2022 Rolex Sydney Hobart, the 2023 Rolex Fastnet Race and Rolex Middle Sea Race. In 2024 Warrior Won will race back to the Caribbean in the 2024 RORC Transatlantic Race.