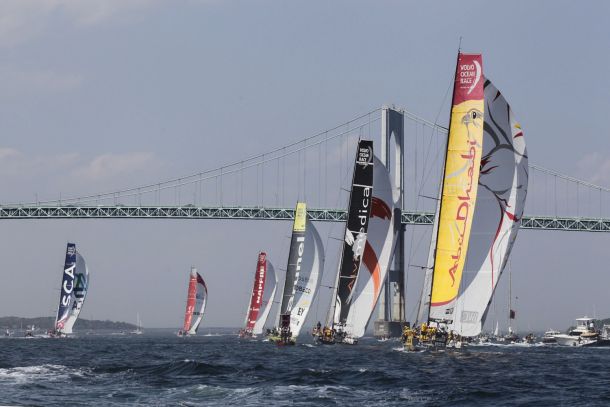 The ISAF-appointed independent international jury will be hearing four cases during the Lisbon stopover after alleged breaches of sailing rules during Leg 7 of the Volvo Ocean Race, it was announced today.

Team SCA are to answer two cases: that they sailed against the traffic flow in a Traffic Separation Scheme (TSS), and, additionally, into a Rhode Island Sound exclusion zone.

Dongfeng Race Team and MAPFRE are also facing protests that they sailed against the traffic flow in a TSS.

The Race Committee has brought all the cases to the jury, If a penalty is to be given, the jury has discretion on what it will be.

No date has yet been set for the hearings although race organisers say they want to have them settled as soon as possible following the fleet’s expected arrival in Lisbon on Wednesday (May 27).

Full details of the cases are available on the Race Noticeboard.