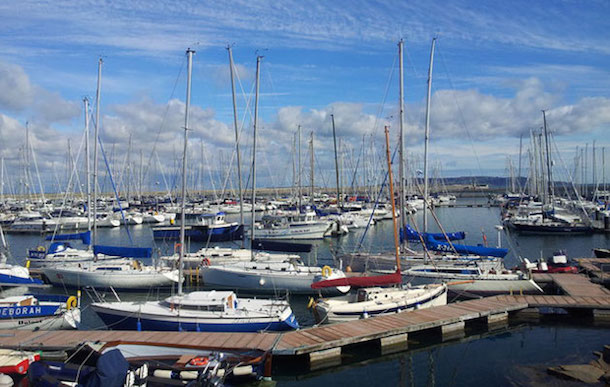 Three teenagers have been arrested after stealing a 40ft yacht near Dublin and leading police on a chase along the east coast of Ireland.

Two boys and a girl, all believed to be 18 and under, stole the vessel from Dun Laoghaire Harbour shortly after 5.30am on Sunday morning, according to the Irish Independent.

On realising it was missing, the yacht’s owner notified the Garda, who launched a helicopter to pursue the group.

They’d reportedly reached as far as Wexford before returning up the east coast and were later spotted near Greystone Marina at around 1.30pm.