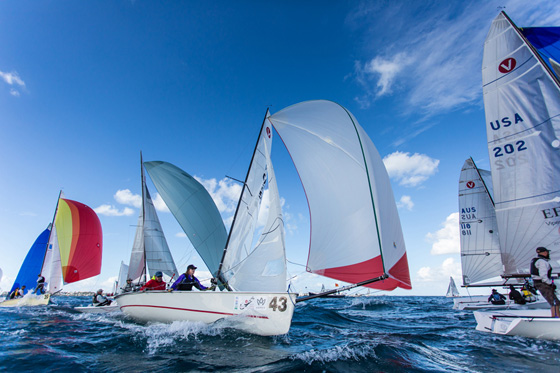 February will provide ideal sailing conditions on the Swan River estuary with the infamous southwesterly “Doctor” blowing in the afternoon from 15–25 knots.

Viper 640 Australian Class president Graeme Monkhouse stated, “We are aiming to host the largest Viper regatta ever outside of North America with 20 Western Australian Vipers eager to go up against some of the best Viper sailors coming in from around the world.”