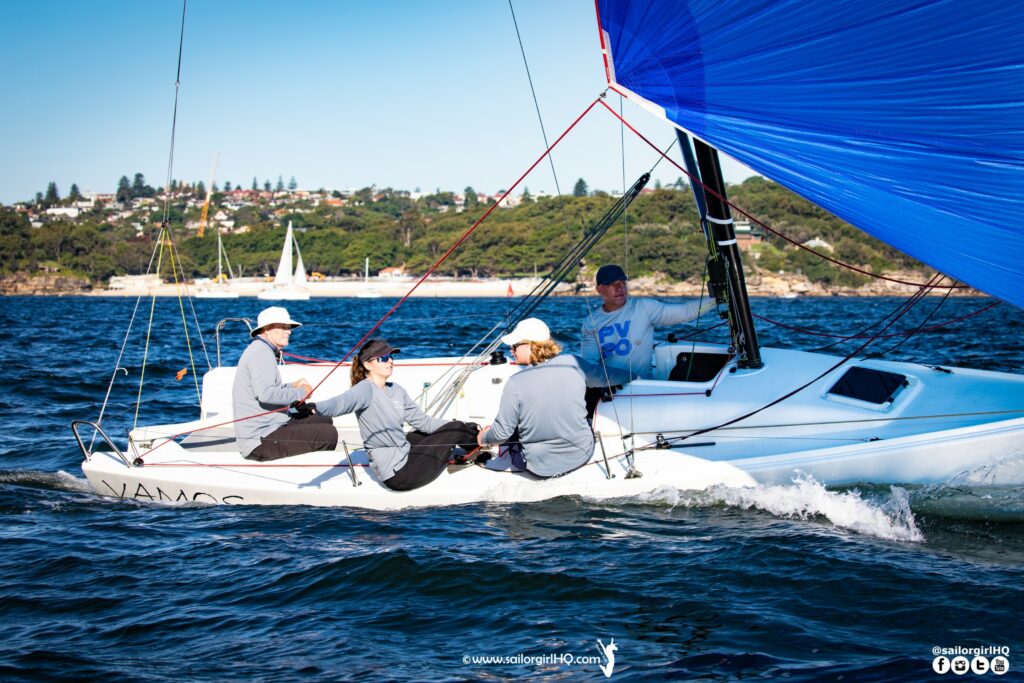 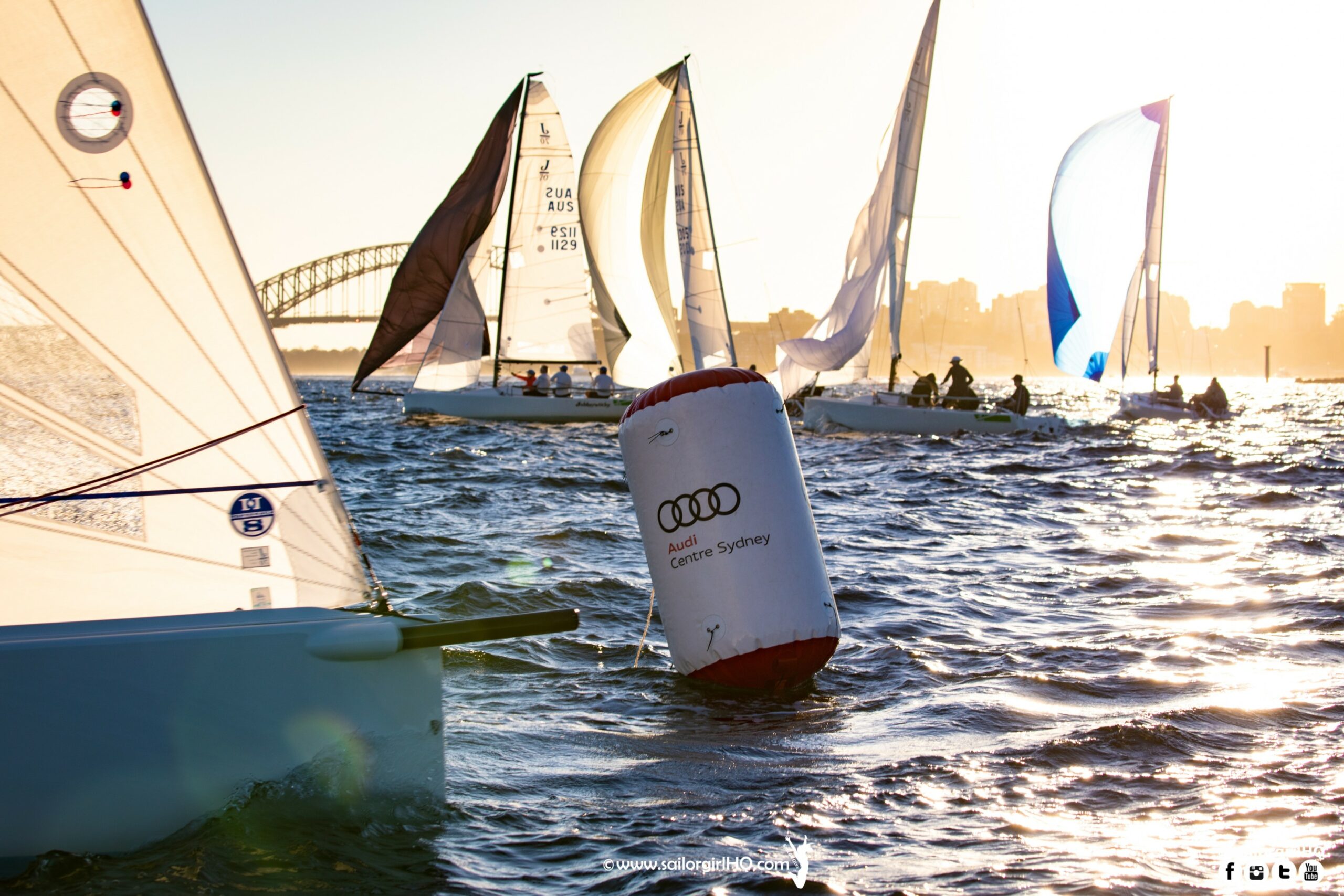 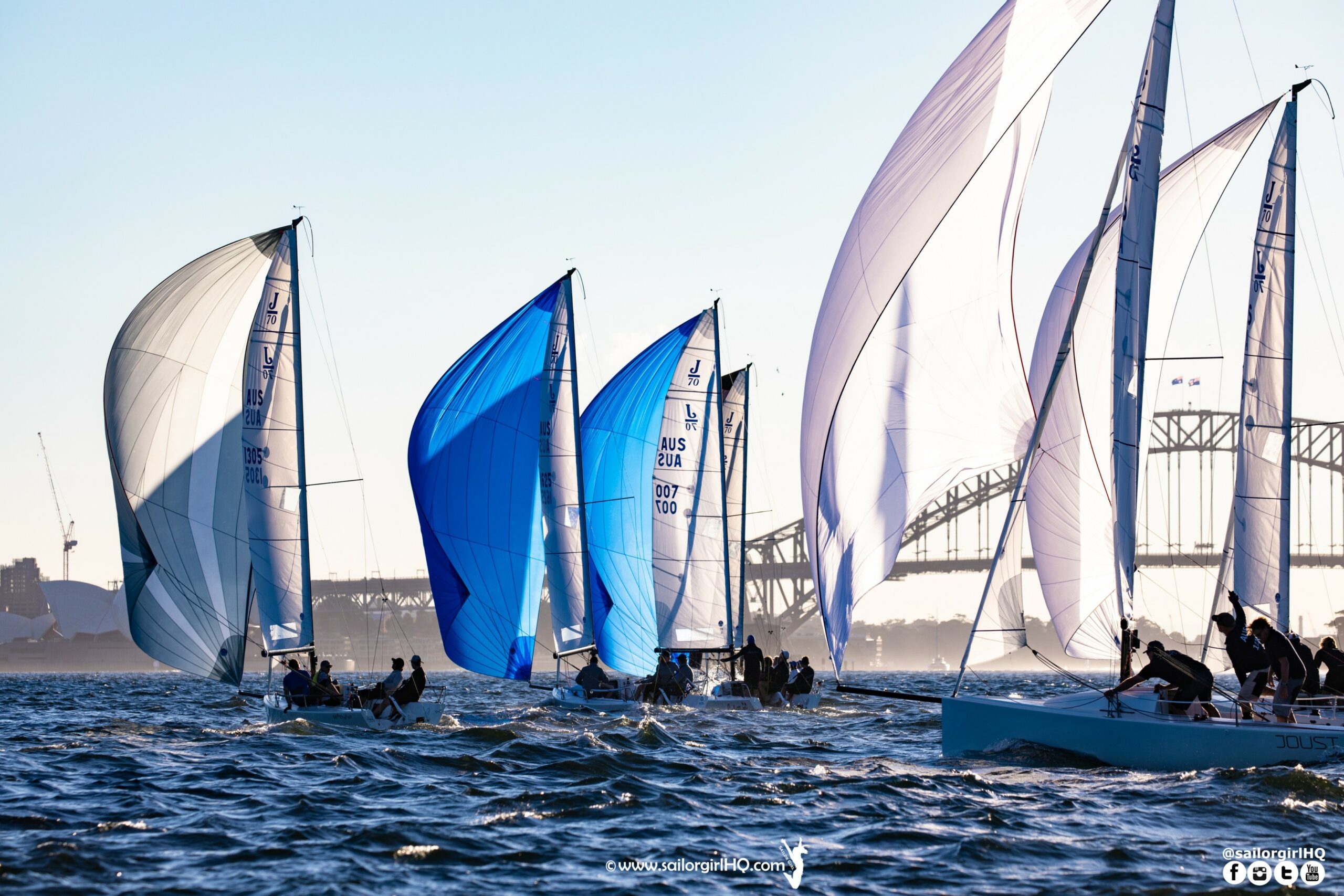 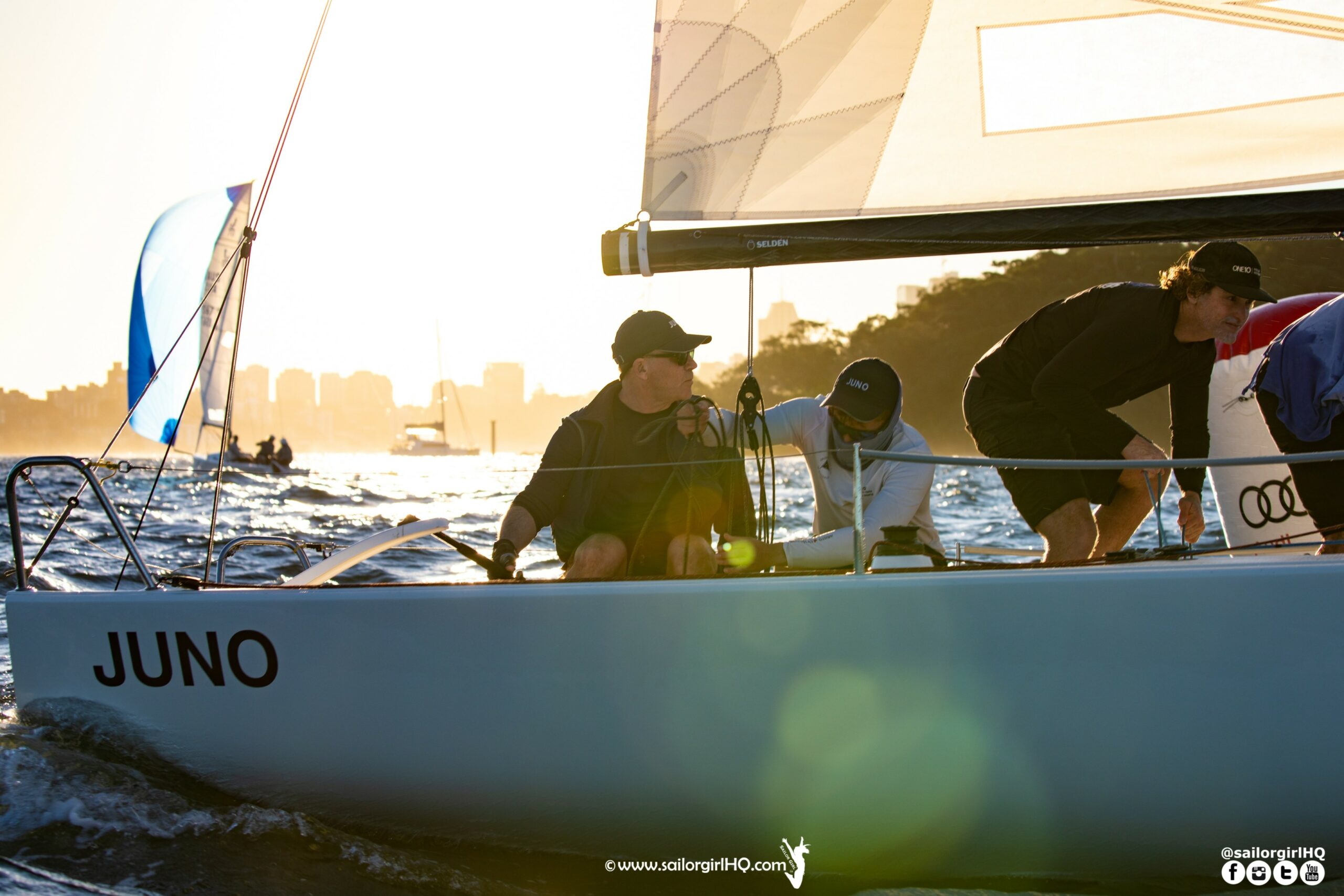 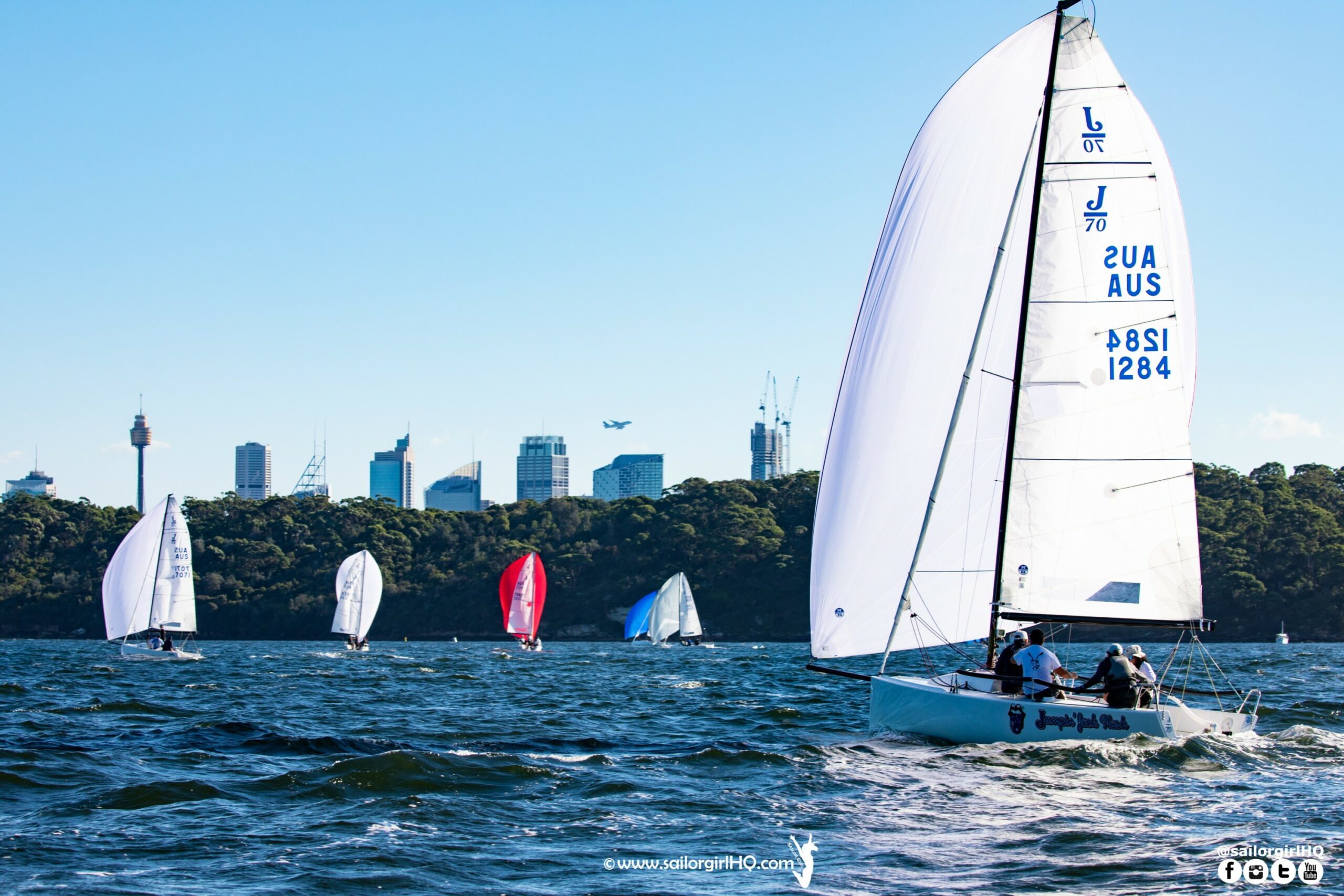 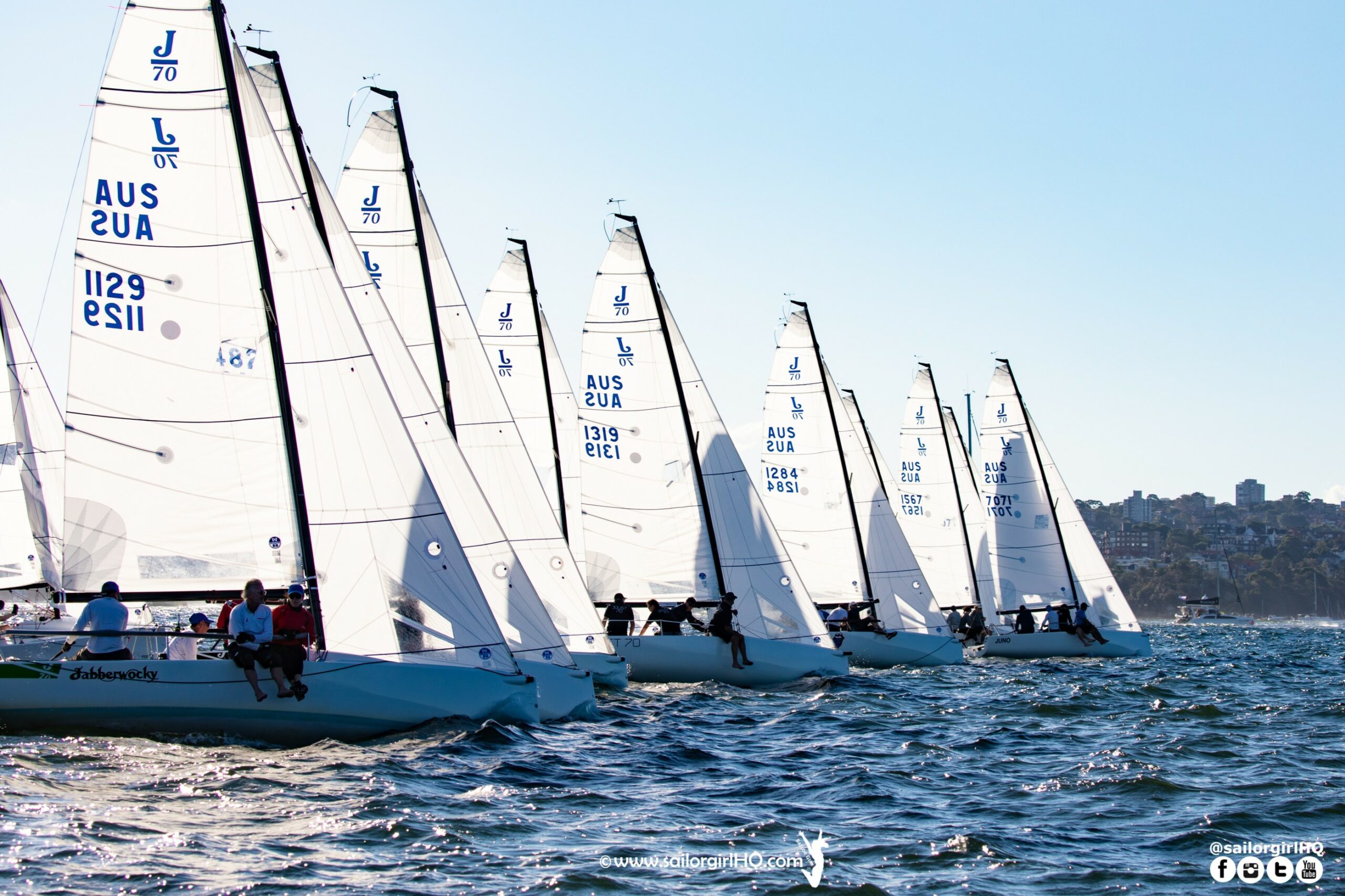 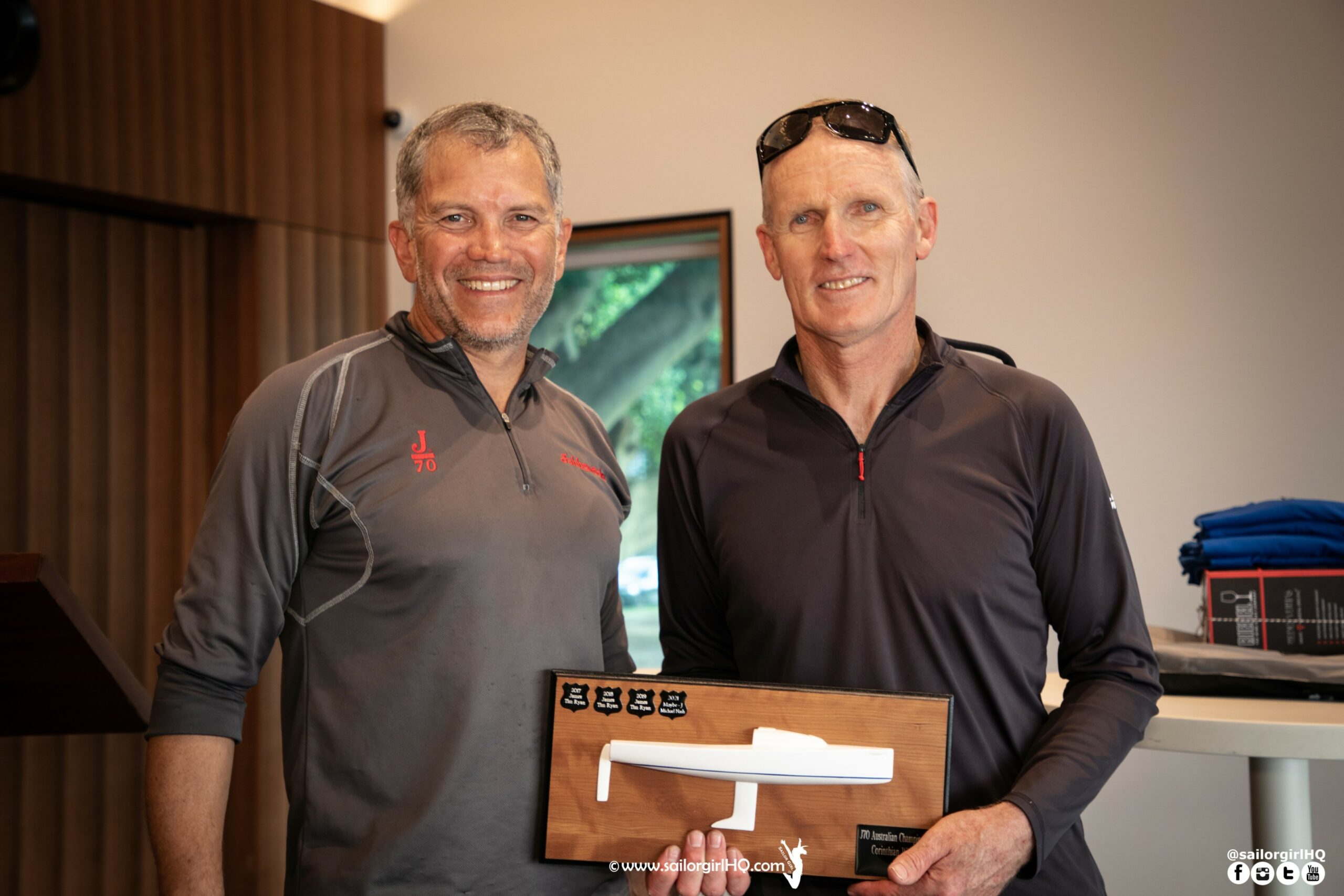 Tim Ryan and his crew Rob Greenhalgh, Jess Grimes and Charlie Gundy on Vamos AUS1567, successfully defended their J70 Australian Championship over the Easter long weekend consistently performing in the 14 races sailed out of the Cruising Yacht Club of Australia (CYCA).

Vamos, representing the CYCA secured their back-to-back national titles with a race to spare for the second time, winning six races and finishing on the podium in all but three on their home race track on Sydney Harbour.

“It was a wonderful weekend,” said Tim Ryan after racing on Easter Monday. “It was really good to actually get it done.”

“We won one race by quite a bit, but everything else was so close. You think you are doing well, and you look around and there are five boats right behind you. It’s really competitive racing, and the class is going well,” the double Champion commented on the progress of the J70 Class in Australia.

“There are miracles at Easter, and there was one this weekend,” said Ryan of the weather and the 14 races that the Race Committee were able to conduct over the course of the event.

“We thought we would put 16 races on the program, because we thought we might get 10 or 12 because of no breeze. But it was good!

“We did a lot of training, we did some two-up stuff over COVID. We put in a lot of hours on the water, and I think that probably shows, that is probably the difference,” he commented when asked about the secret to the Vamos team’s now dual successes.

“There are a lot of good sailors [in the fleet], we have just had a lot of time out there.”

The Corinthian champion was The Jackal AUS1130 skippered by Kevin Nixon from RSYS, over Karyn Gojnich’s Jabiru AUS1625 also representing the RSYS, and Brendan Lee’s Madness AUS1305 sailing from the Sandringham Yacht Club rounded out the podium.

The J70 Australian Championship 2022 was made possible thanks to the sponsorship of North Sails and Sail Racing.

For more information on the J70 class in Australia head to www.j70australia.org

For the event video, including interview with Vamos skipper Tim Ryan, see –

For the full results, see: https://app.sailsys.com.au/club/3/results/series/1616/pointscore?handicap=s