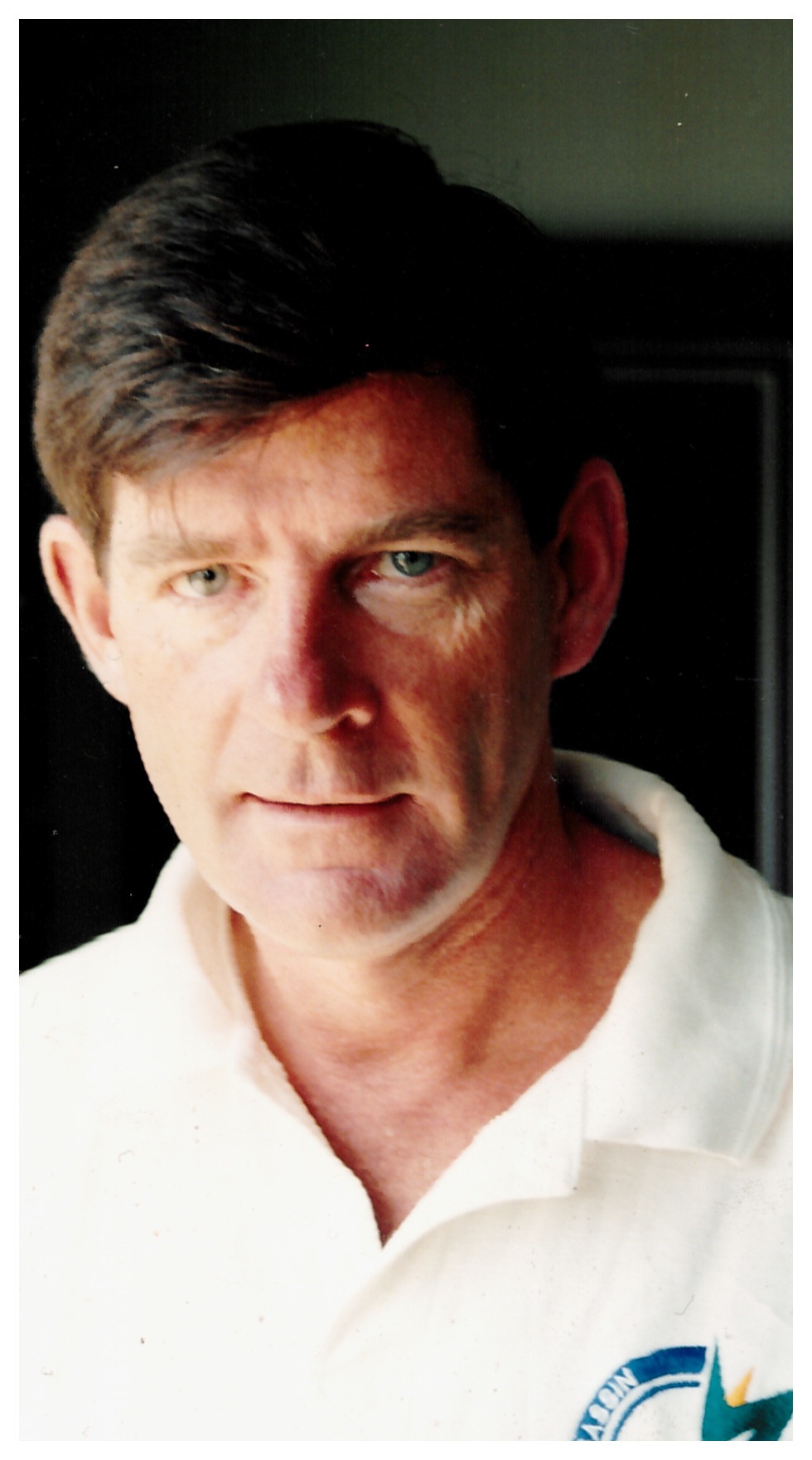 Well-known yachtsman and philanthropist, Robin Crawford, died peacefully at home on Thursday evening, October 18, after an extended battle with cancer and dementia – he was 70.

Daughter Clare explained, “It was the dementia that really diminished him. I know he had great difficulty recognising people in the last few years and found social interaction very challenging. He lost so much of his confidence, energy and humour, as he found he couldn't rely on his memory or his abilities. It's a truly horrible disease.

“Knowing that might help some of his old friends understand why he didn't keep in touch, or responded strangely when they saw him. He was diagnosed in 2015 but we think he had been hiding it for some time before that…”

One of a few to realise the ambition of all offshore racers, he won the Sydney Hobart in 1992 with his brand new Farr 40 IMS, Assassin (in conjunction with the IOR winner, Syd Fischer’s Ragamuffin), at which time he was a member of Middle Harbour Yacht Club.

Robin was well-known and respected in sailing circles. Skippering Assassin, he cleaned up in 1993, winning the Sydney Mooloolaba and 3-Points races, the Gascoigne Cup, the Big Boat Series and the Ronstan IMS Championships. He also finished third overall in the Brisbane Gladstone Race. For this, he was nominated in the Ocean Racer Awards, losing out to Syd Fischer.

Robin contested the1993, 1994 and 1995 Hobarts on Assassin, chartering the yacht out for the race in 1997. He sold a share in the boat to Hugo Van Krestchmar and the two raced her to Hobart again in the fatal 1998 Hobart, but like most of the fleet, retired. In between, he continued to perform well in other races and contested around nine Sydney Hobarts in total.

A member of the Cruising Yacht Club of Australia since 1994, Robin became chairman of the Ocean Racing Club of Australia (ORCA), the same year, and also represented Australia at the Kenwood Cup, alongside George Snow’s Brindabella and Andrew Strachan’s Ninety Seven.

A founding member of Macquarie Bank, his busy schedule kept the yachtsman away from sailing from 1998. He returned in 2014 to race in the competitive MC38 one-design class, racing against the likes of Marcus Blackmore, Neville Crichton, Lang Walker and Leslie Green and others.

More often than not, Robin’s daughter Clare sailed alongside him, and on occasions, skippered Assassin. Showing his true fighting spirit, Robin sailed the boat well into his illness.

“Those in the MC38 class were amazingly supportive in helping us keep him out there long after he probably should have stayed ashore. It meant a lot to him, sailing, even when he had forgotten and lost so much else,” Clare said.

Philanthropy was integrated into the Point Piper yachtsman’s life from his university days onwards, starting with the Autistic Children’s Association. Directorships with the Schizophrenia Foundation of Australia and Clean Up Australia followed. He was also essential to the creation of the Centre for Social Impact.

Robin worked with Dr Chris O’Brien to get the Lifehouse project, which transforms treatment for Australian cancer patients, up and running. The Chris O'Brien Lifehouse was named in O’Brien’s honour, following his death from brain cancer in June, 2009.

Ironically, he was to need the services of Lifehouse when he faced his own battle with cancer in early 2013.

In 2009, Robin went to work with the CEO of Mission Australia, Brotherhood of St Laurance, Benevolent Society and Social Ventures Australia, heading a team which acquired the assets of Eddy Groves ABC Learning when it went into liquidation. Renamed Goodstart Early Learning, it is a non-profit company – the largest operator with 650 centres and over 60,000 children. Its aim is to give all children the best possible start in life.

A memorial service for Robin Crawford will be held at the Cruising Yacht Club of Australia on Wednesday 24th October at 12.00pm and friends are welcome to attend.

Our sympathies go to Robin’s wife, Judy, his daughters Clare and Kate and their families.