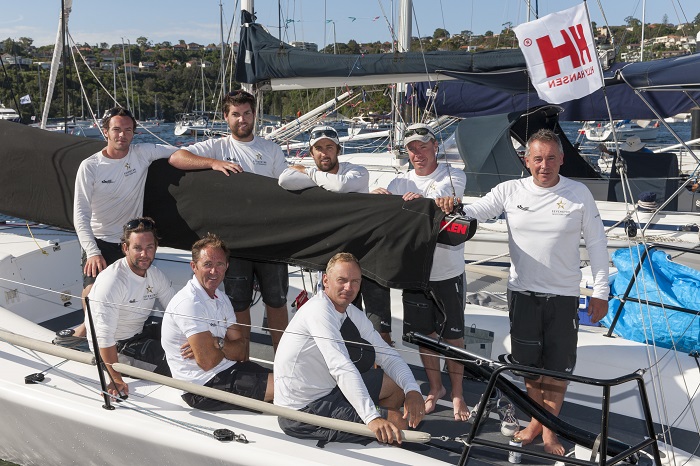 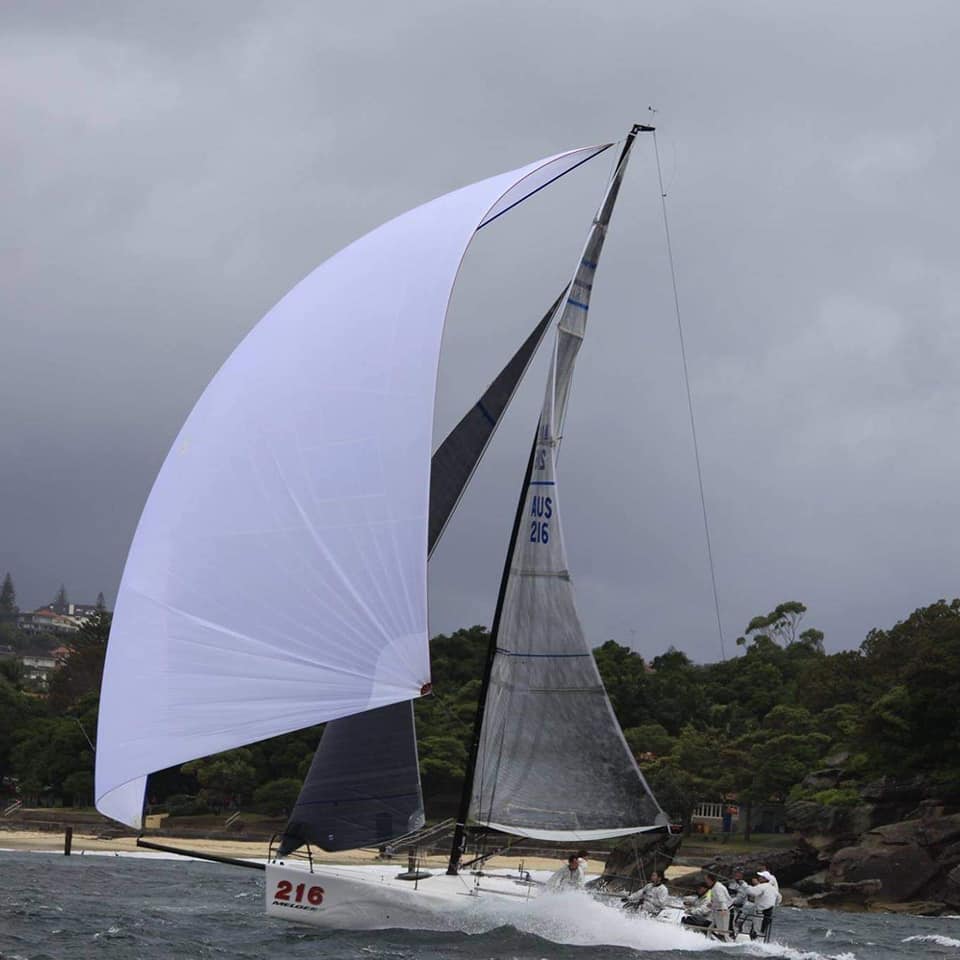 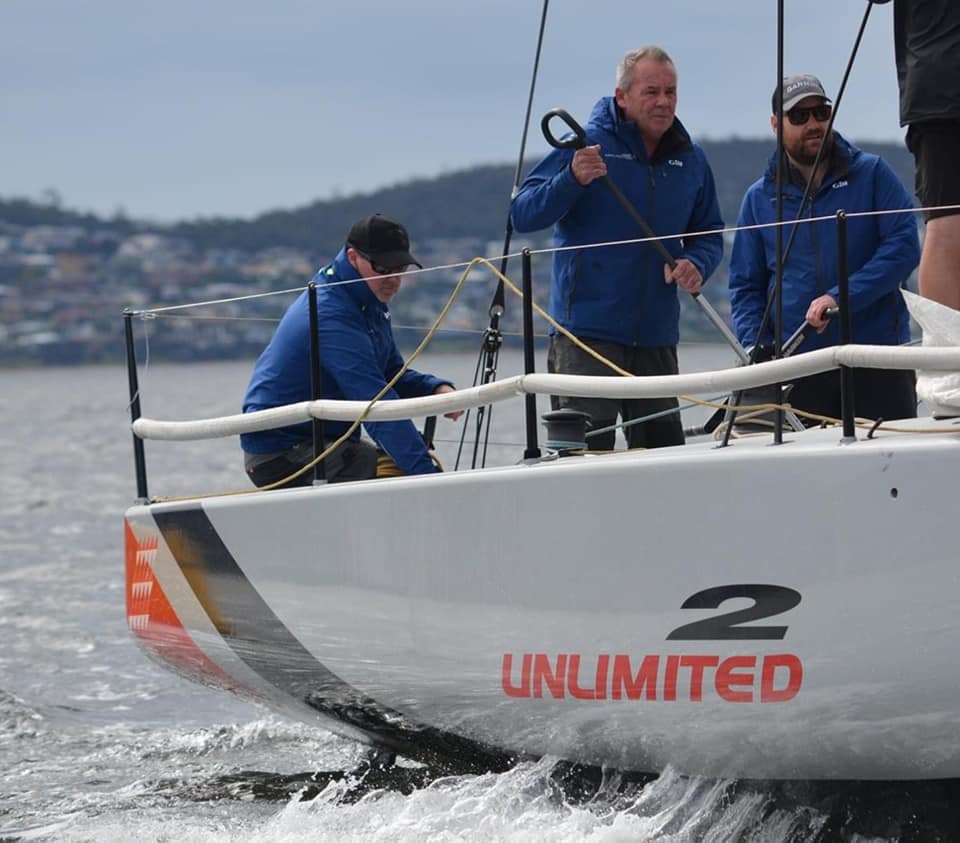 It is with great sadness that the Royal Yacht Club of Tasmania acknowledges the passing of Greg ‘Enzo’ Prescott, one of Tasmania’s most accomplished yachtsmen.

Enzo had a decorated sailing career with achievements across the globe including 29 Sydney to Hobarts, Australian IRC and Melges 32 national titles, victory at Hamilton Island Race Week and was a recent inductee into the prestigious Yachting Tasmania hall of fame.

His overall contribution to our sport has been significant, particularly his focus on giving young sailors an opportunity to compete at the top level. Enzo’s passing will leave a big hole in the Tasmanian yachting community on many levels. Condolences to Enzo’s family, friends and crew.

By Royal Yacht Club of Tasmania