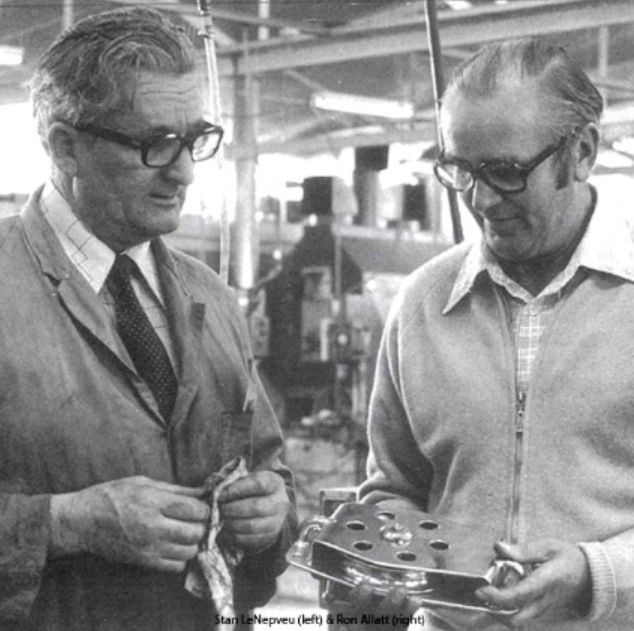 (Miho Bay, Japan) The Finals Series for Radial Women’s Worlds began today after the conclusion of the five race Qualifying Series yesterday.  The 111 sailors have been split into Gold and Silver fleets and will race in those fleets for the remainder of the event.  The 32 sailors in the Radial Men’s Worlds will continue racing together.

The day started with a on-shore postponement, while race committee monitored the wind, but AP was pulled down at 1100h with first on-the-water signals at noon.  There were several APs throughout the afternoon, but only for course adjustments or to maintain fleet spacing.  No delays waiting for the wind as in past days.

The wind started out at 10 knots from 265 and built to about 15 knots, with some oscillations, but the course remained fairly stable for the day. All three fleets completed the two races scheduled for Day 4, although the second race for Women’s Silver fleet was finished at the second weather mark based on the duration of the three legs already completed when the wind lightened up midafternoon.

In the Men’s Championship, Zac West (AUS) remains in front with consistent finishes – currently his discard is a 7.  Simon de Gendt (BEL), however, remains a threat.  He currently has five first place finishes but needs to count a 23 because his discard is a UFD (33 points).  If a second discard becomes available, and he maintains low single-digit finishes, he will move up.  With eight races completed, and the second discard coming into play after Race 10, this is a distinct possibility.

In the Women’s Gold fleet, things got interesting as the sailors moved into the Finals Series.  The starts were aggressive, with several general recalls and BFD penalties.  The leader going into today, Josefin Olsson (SWE), dropped back with a DSQ and a RET in the two races today, one of which she must keep even if two discards become available.  Other contenders for the top spot had double-digit finishes today, opening up the fleet.  Ecem Güzel (TUR) sailed the most consistently and moved up to first with only single-digit finishes after discarding a 12 from the Qualifying Series.

Aside from the individual competition, 10 Olympic berths are available in this event and 14 countries not yet qualified for the Olympic Games are racing in Gold fleet.  Two more days of racing remain, and things will remain interesting!

Results after Day 4 (First day of Finals for Women’s):