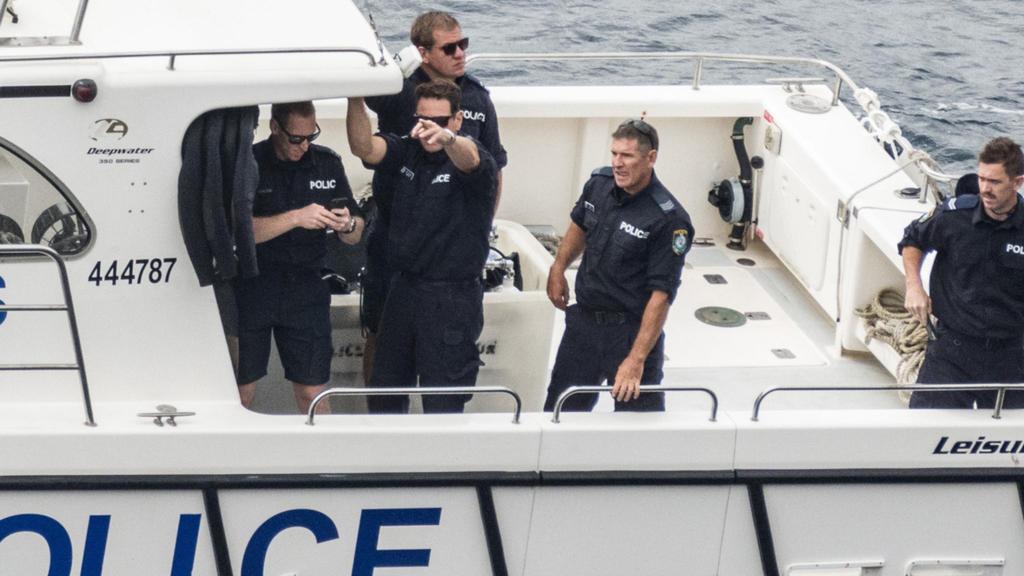 A UK man who entered Australian waters on a yacht he sailed from Tahiti has been rescued and placed in hotel quarantine after his vessel sank in rough seas off the coast of Newcastle.

A gruelling 26-hour operation ended in the early hours of Saturday morning when Marine Area Command officers rescued the skipper and his sinking 50-foot yacht.

MAC officers received reports at about midnight on Friday of a 50-foot Beneteau yacht taking on water 95 nautical miles (176km) off the coast of Newcastle.

Just after 10am, Port Stephens Water Police, with help from the Australian Maritime Safety Authority, determined the yacht’s location at 73 nautical miles (146km) from the coast of Newcastle.

MAC officers then towed the skipper, a 40-year-old UK national, and his yacht through violent waters to Newcastle Harbour.

The yacht had sailed from Tahiti, NSW Police confirmed.

Police arrived at Newcastle Harbour with the skipper just after 1.30am on Saturday.

Immigration officers from Australian Border Force (ABF) processed the man, directing police to escort him to a hotel in Sydney’s CBD for 14-day mandatory quarantine.