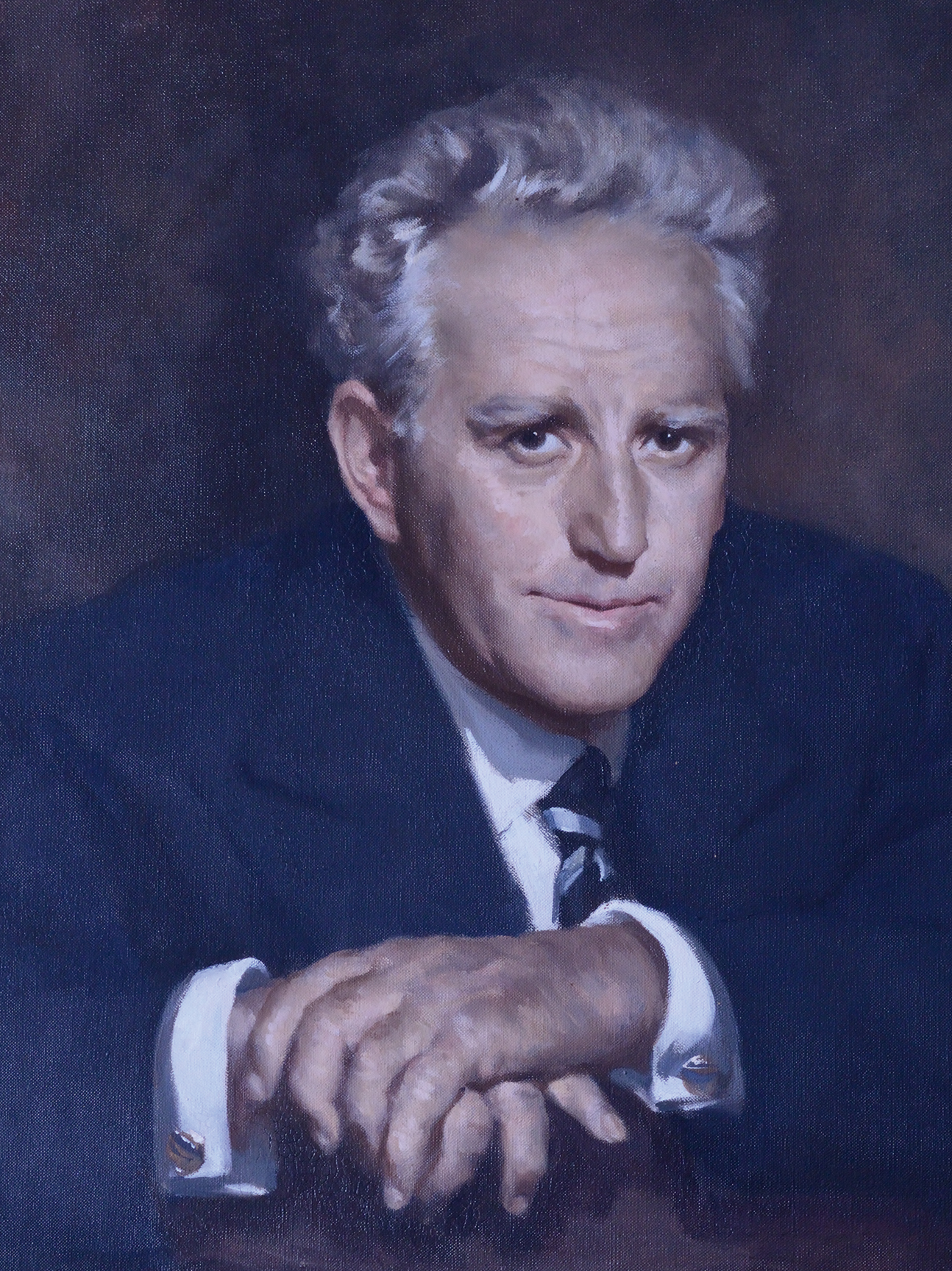 A total of 12 organisations in Cowes and East Cowes have come together to plan Uffa Fox 50 – a celebration of famous boat designer Uffa Fox’s life and to mark the 50th anniversary of his death.

To be held from 12-21 August, 2022, the focal point will be Cowes Parade, where there will be a display of around 50 dinghies designed by Uffa Fox. A number of these go back to the 1920s, with some out racing for a couple of hours for the sailing regatta on the Friday and Saturday.

At the Parade, visitors will also be directed to the Uffa Fox trail around Cowes and East Cowes where examples of Uffa’s history and heritage can be seen at a number of exhibitions. The trail begins at his place of residence at Commodores House, with an exclusive exhibition of his life. Families and children will be able to enjoy fun interactive activities.

The journey continues with trail stops at the Sir Max Aitken Museum, Cowes Heritage, Cowes Library, the Classic Boat Museum and the Shepards Marina where 60 or more Uffa-designed yachts and keelboats will be berthed.

Organisers also hope to have on display Coweslip – a Flying Fifteen K192 gifted by Uffa to the Duke of Edinburgh Prince Philip and Queen Elizabeth II. A memorial service is being planned on the morning of Sunday 21 August at Uffa Fox’s grave in St Mildred’s Church, Whippingham.

The Royal London Yacht Club will be running a sailing regatta on Friday 19 and Saturday 20 August for Uffa Fox designed dinghies, keelboats and yachts. So far over 100 boat owners have expressed interest in the event including Firefly, National 12, International 14, Redwing, Albacore, National 18, Jollyboat, Flying Fifteen, Fox 18 and 24 and Atalanta.

Uffa Fox (1898-1972)
A man of Cowes and East Cowes, Uffa Fox was one of the most highly regarded naval architects and enthusiast of all aspects of sailing. Today Uffa Fox is a name that comes to mind when one thinks of Cowes and its yachting history; a legend, an innovator, and a creative person full of character who people remember and love.

A passionate sailor and boat designer, he contributed to the island’s history with his zeal for sailing.

As well as designing a number of sailing dinghies, keelboats and yachts – some of which were ahead of their time and many are still sailing today worldwide – he designed the Airborne Lifeboat which saved the lives of many airmen during WWII. After the war he sailed regularly with Prince Philip, gaining many successes as well as teaching Prince Charles and Princess Anne how to sail.

The Notice of Race will be published in March. For expressions of interest in the static display and/or racing and for further information contact: saling@rlyc.org.uk