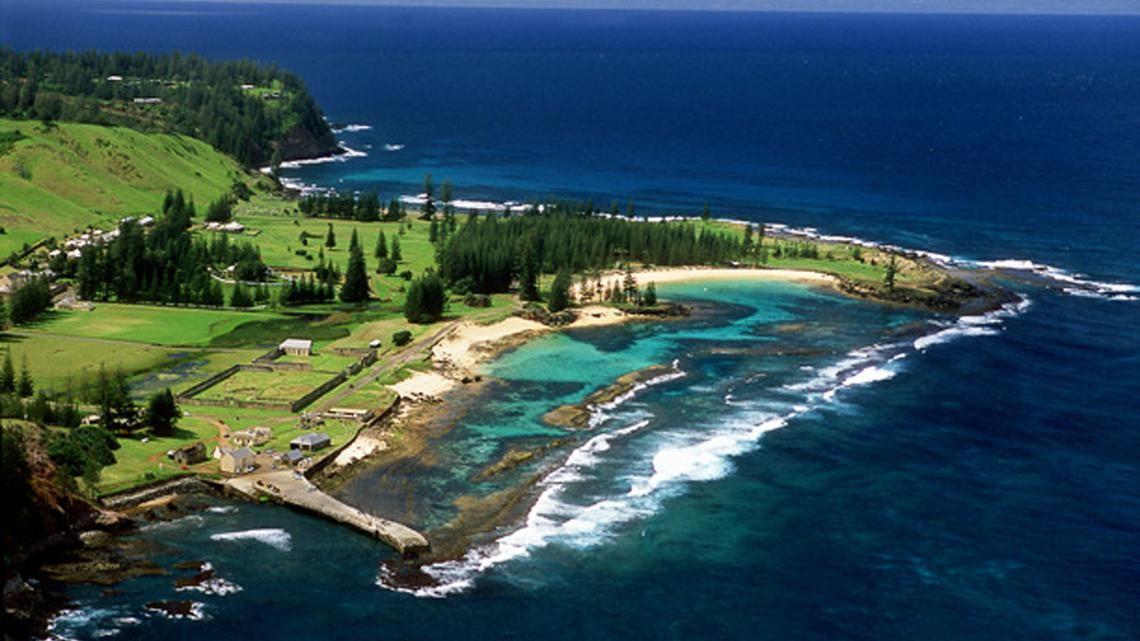 The Norwegian man is in good health after being picked up from the 12-metre yacht Ilanga by the container ship Southern Lily about 140 nautical miles northeast of Cape Brett after 5pm on Sunday.

A Royal New Zealand Air Force P-3K2 Orion was sent to find him.

Air Commodore Darryn Webb said rescuers battled southerly winds of 25 knots and swells of up to 3.5m to reach the damaged yacht.

The Norwegian yachtsman had sent a distress call on Saturday afternoon after a storm damaged his yacht's sails and rigging.

The yacht's electrical unit had also caught fire and it had begun to take on water through a broken window. The vessel was equipped with a dinghy but no longer had navigation lights.

On Saturday a RNZAF C-130 Hercules aircraft found a Kiwi yachtsman on a life raft in rough seas after his yacht sank 166km east of Norfolk Island.

Rescue Coordination Centre New Zealand Search and Rescue mission co-ordinator Dave Wilson said both yachts were well equipped, and the sailors were saved because they could activate their distress beacons.

“Without maritime radios and distress beacons they would not have been able to tell us they were in trouble.”

Southern Lily, which had diverted to rescue the yachtsman, is expected to arrive in Auckland on Monday afternoon.