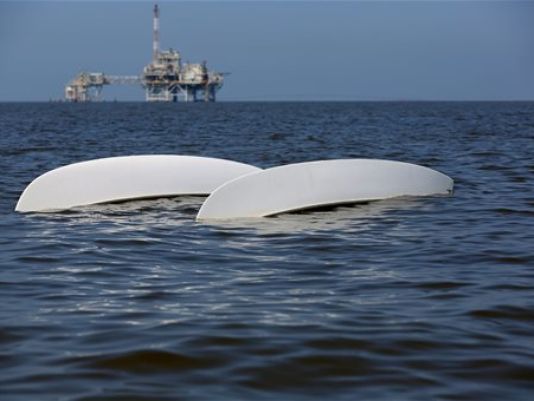 DAUPHIN ISLAND, Ala. — Search teams recovered the bodies of two boaters missing since a disastrous sailboat race Thursday as an investigation began into circumstances surrounding the competition, including whether it should have been canceled because of the threat of bad weather.

The discovery of the bodies of Adam Clark, 17, of Mobile and Robert Thomas, 50, of Pickens, Mississippi, left one person still unaccounted for and five confirmed dead since a powerful squall disrupted the Dauphin Island Regatta on Saturday.

Around 100 boats carrying about 470 people were on Mobile Bay for the race when the squall occurred even though forecasters had issued alerts about the possibility of severe weather along the coast.

Coast Guard Capt. Duke Walker said the probe could include a review of whether the race should have been canceled.